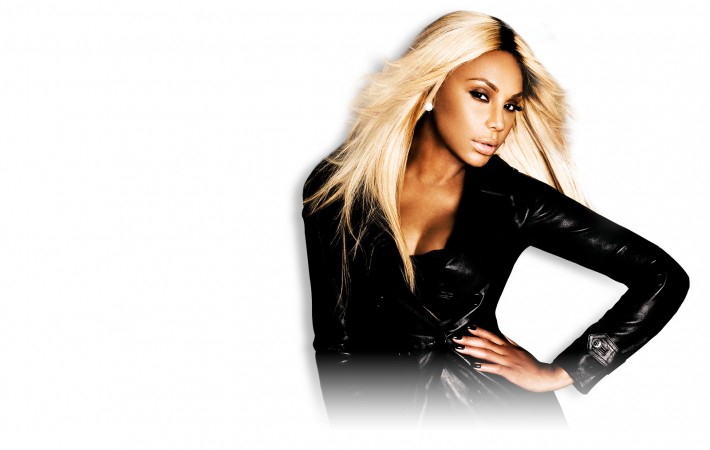 After smashing the US charts with her new album Love & War, R&B singer and reality TV star Tamar Braxton has announced the release of her very first Christmas album, set for release on October 23rd. Set to feature a mixture of original and classic holiday numbers, the project’s lead single can be scheduled for release in a matter[…] 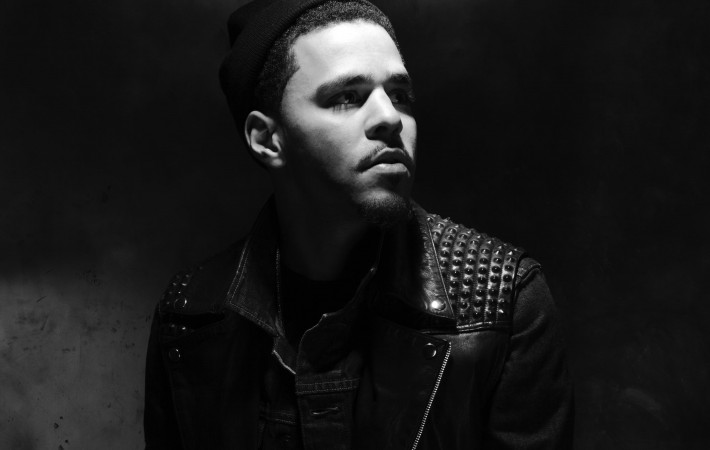 Grammy Award-nominated Hip-Hop artist and producer J. Cole recently announced the details for his 2013 European tour which will see the Roc Nation/Columbia signee kick off on November 10 a Copenhagen in Denmark before playing five dates in the UK between December 1 and December 9, and then bringing the tour to a close on December 11 in Dublin.[…]

Following the release of her long-awaited sophomore album Love & War which debuted at #2 on the US Billboard Charts, this Saturday, September 28 will see US reality TV star and R&B songstress Tamar Braxton touch down in London to rock the 2013 iTunes Festival!   Set to perform songs culled from her strong R&B effort Love And War,[…]