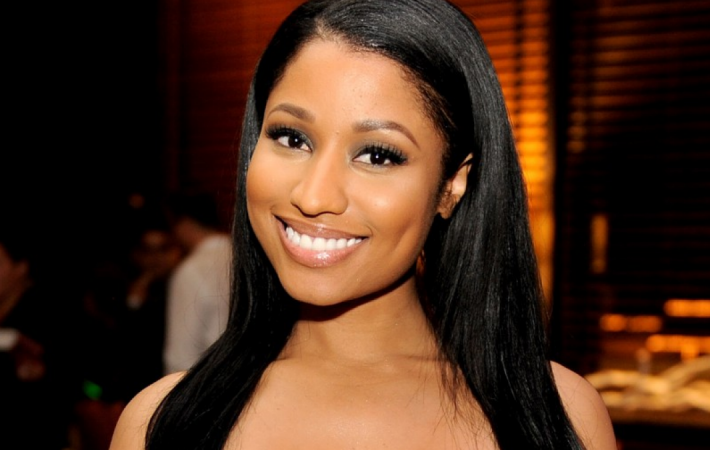 YMCMB’s first lady Nicki Minaj is switching back to her Hip-Hop roots for her new album The Pink Print. The rapper/singer wants to surprise her fans with a different sound in her latest album and she even says that the tracks will sound nothing like any of her previous tracks. Nicki said, “the tracks on ‘Pink Print’ are back[…] 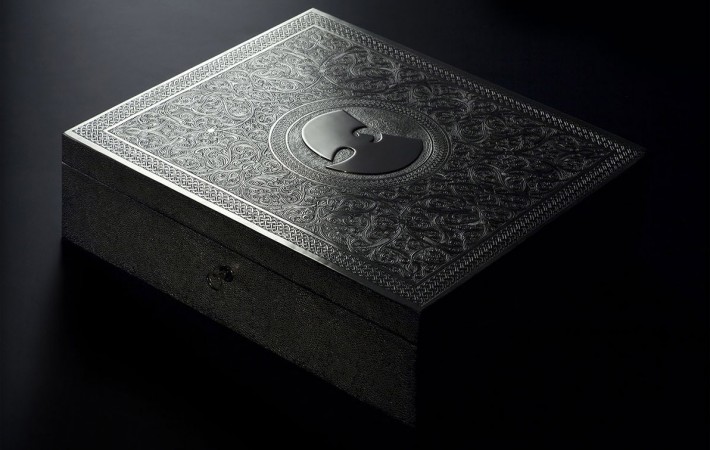 Once Upon a Time in Shaolin is already up for offer. A $5 million offer at that. Just last week Wu-Tang Clan announced they would be auctioning off their special ‘one copy only’ album and have since then, already received offers from potential buyers. Group member RZA told Billboard that he has received a lot of offers with $5[…] 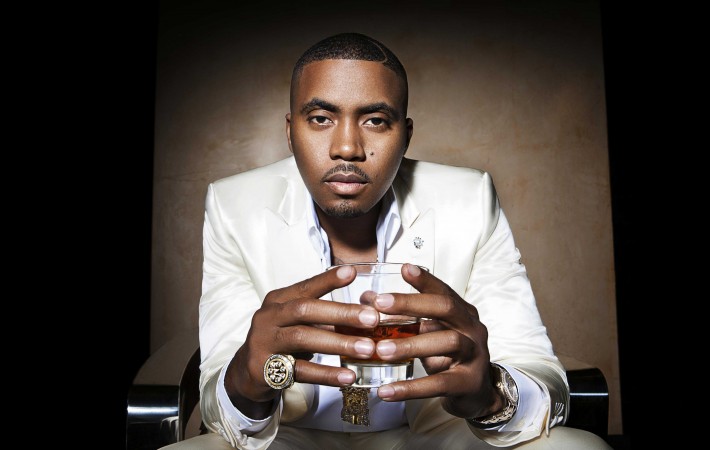 Hip-Hop legend Nas has been added to the line-up for this year’s Lovebox Festival as co-headliner alongside M.I.A for Saturday’s (July 19) schedule. The Harlem native will be performing his seminal debut album Illmatic in full to celebrate its 20th anniversary. In addition to Nas, the likes of Benji B, Norman Jay, Soul II Soul and Woodkid have also[…] 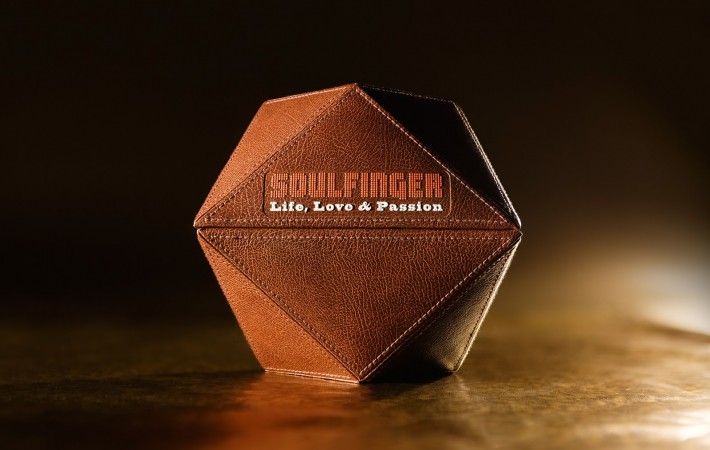 Music production collective Soulfinger are releasing a very ambitious and exciting new project titled Life, Love & Passion which will see them releasing a limited (CD and Vinyl only) compilation of re-recorded B-sides from Soul musicians in the Motown era of the 60’s and 70’s, in tribute to that era of music. They have curated an exciting list of[…] 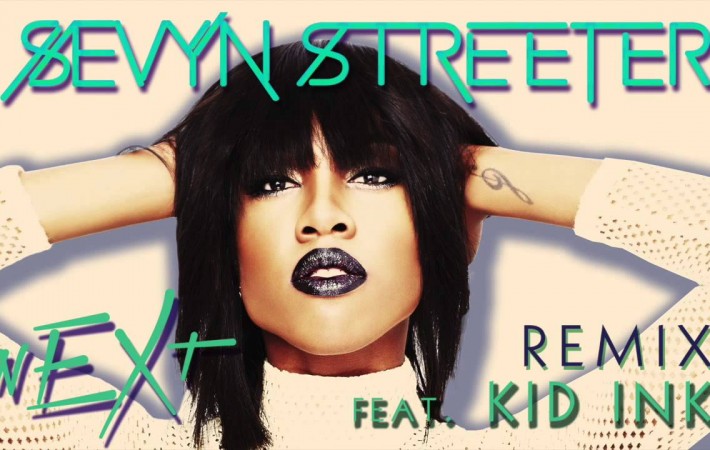 Beautiful R&B singer Sevyn Street is back with a sneak peek of her upcoming video for her infectious single “nEXt”, directed by Derek Blanks. The video will not be for the original version of the track but will be for the remix with West Coast’s own rapper Kid Ink (whose single “Show Me” featuring Chris Brown has achieved platinum[…]