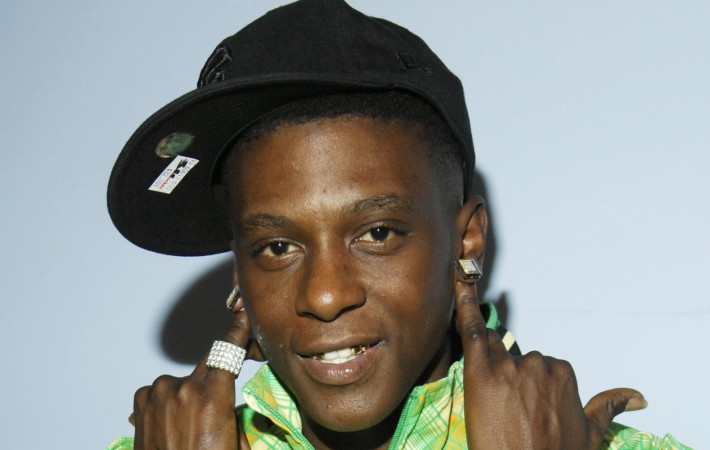 Rapper Lil Boosie is finally a free man after serving five years in prison. The Baton Rouge rapper whose real name is Torrence Hatch was finally released from the Louisiana State Penitentiary on Wednesday night (March 5). The 31-year old was charged in 2009 with a third degree drug conviction and whilst he was in prison, he plead guilty[…] 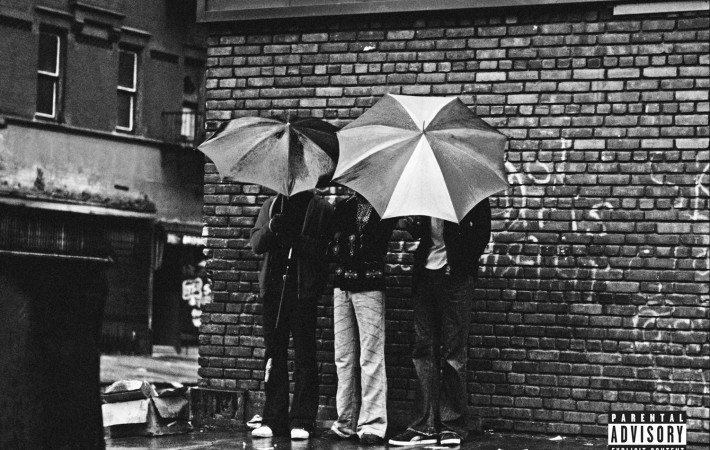 US rapper Future shows us the official teaser for the upcoming video for his latest single “Move That Dope’ which features Pharrell, Pusha T and Casino and is produced by Mike Will Made It. “Move That Dope” is one of the tracks off his sophomore studio album Honest due to be released later this year and it is one[…] 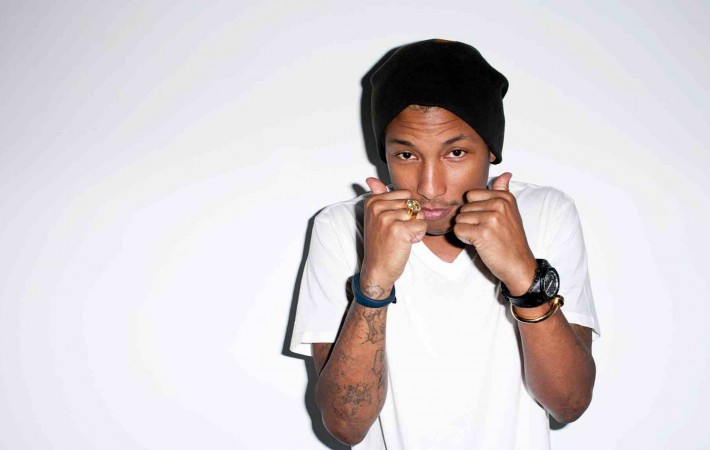 With his sophomore album G I R L officially being released today (March 3rd), Pharrell Williams brought some sunshine to the 86th Annual Academy Awards Ceremony yesterday. The award-winning producer, who was also nominated for Best Original Song at the Oscars, performed his Despicable Me 2 soundtrack and platinum-selling single “Happy”.   He was dressed in his famous Vivienne[…] 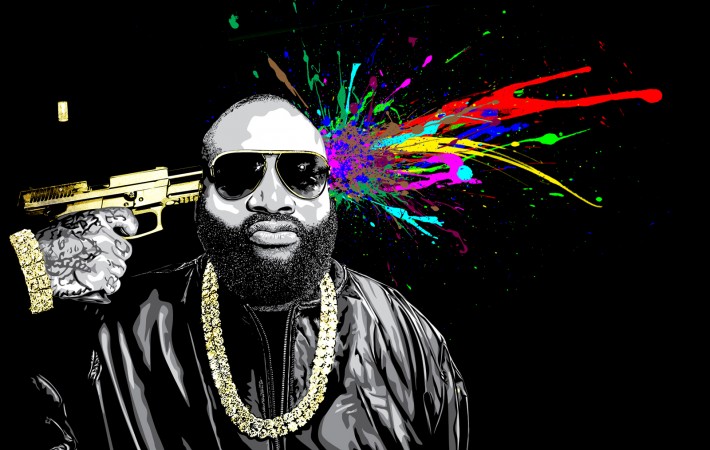 Maybach Music Group leader Rick Ross announced via Twitter this morning that he was releasing his highly anticipated sixth studio album Mastermind today, a day earlier than was previously scheduled. He joins Pharrell, who releases his sophomore album G I R L today, in releasing his album on March 3. The album was made available for streaming last week[…] 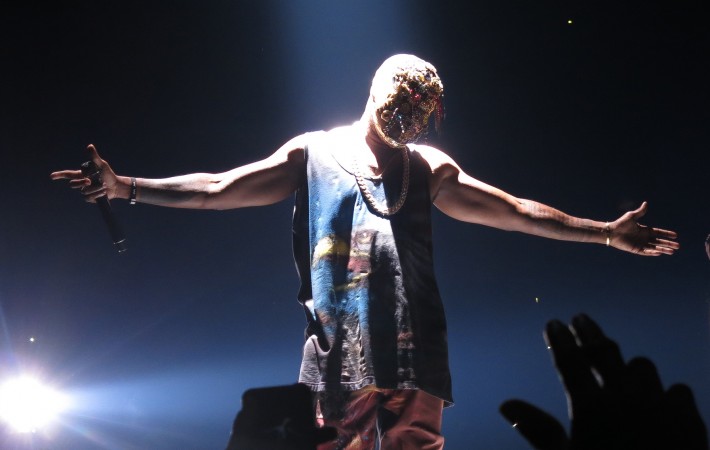 His US tour has finally come to an end and after its success, rapper Kanye West announced on his website that he will be embarking on a new journey in the form of a Yeezus movie directed by Hype Williams. The website also features a short trailer of what we can expect, including clips that highlight his celebrated tour[…]