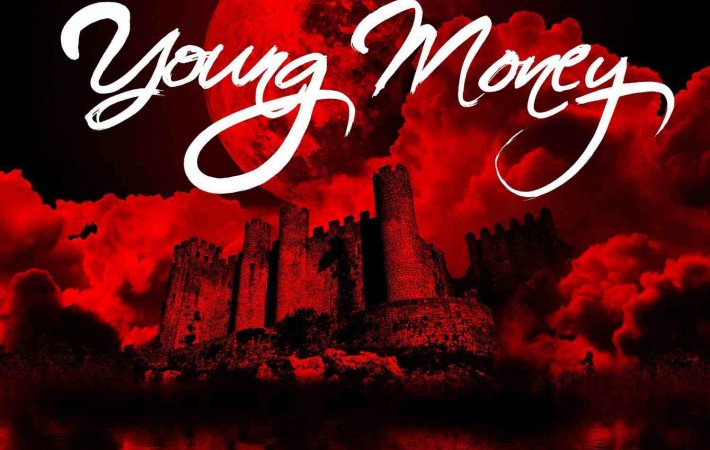 After releasing their official album release date and cover art for Rise Of An Empire, Hip-Hop super group and record label Young Money have delighted us all by releasing the official tracklist for their anticipated compilation album and getting us ready for what to expect.   This has been a long time coming and it is great to see[…] 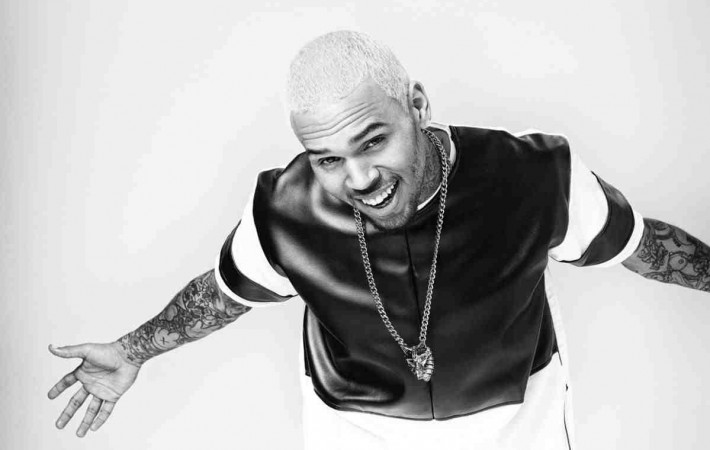 After spending quite some time between rehab and the studio, R&B/Pop singer Chris Brown has delighted fans by announcing the official release date for his sixth studio album X which will be available on May 5, to mark his 25th birthday. Brown took to Twitter to announce the news:   “X is by far my best album yet… Setting[…] 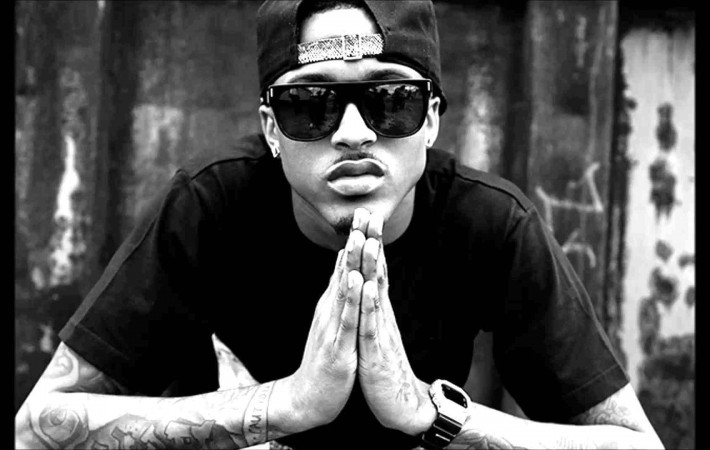 August Alsina has finally shared the cover artwork for his highly anticipated debut album Testimony, due to hit the stores on April 15, 2014. His debut album follows his popular 2013 EP Downtown: Life Under The Gun and other mixtapes including The Product and The Product 2. The forthcoming album will feature single “Make It Home” which features Jeezy[…] 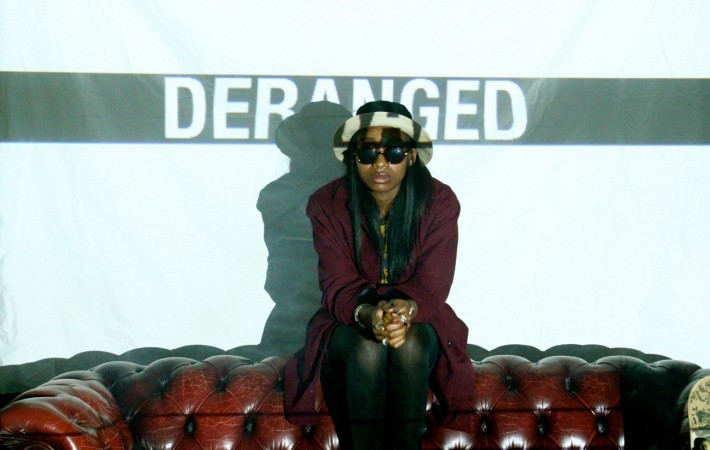 Fast-rising North London femcee Little Simz recently took her talents out to the legendary Maida Vale studios for a live session for BBC Radio 1’s Huw Stephens, performing a brand new offering “Mandarin Oranges 2” (the sequel to her Best New Music collaboration with Soulection’s Sango) as well as “BAD (Lord Forgive Me)” and “Shadows” from her Blank Canvas[…] 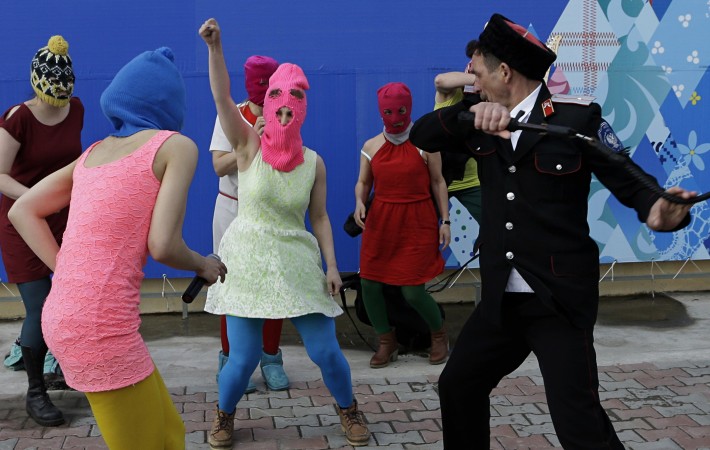 Russian protest group and performance-art collective Pussy Riot that were released from prison last December after serving the majority of two year sentence for performing their famous protest song “Punk Prayer” in Moscow’s main cathedral against President Vladimir Putin, have been attacked with whips and teargas ahead of a planned protest in Sochi.   Members of the group, including[…]