Music Video Archives - Page 561 of 699 - Conversations About Her 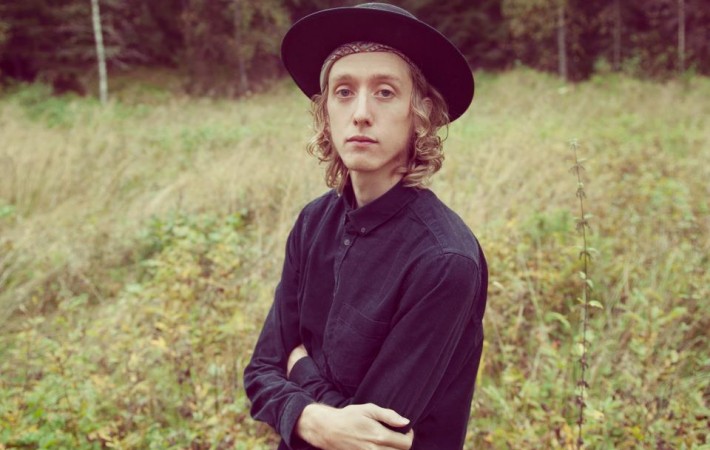 Jonas Alaska has released the official music video for his latest single “I’m Sorry”, taken from his upcoming third studio album Younger, which is due to be released on the 20th of Februrary. “I’m Sorry” is the second track on the 11-track album released by Long Blond Recordings via Sony Music. His previous studio effort If Only As A[…] 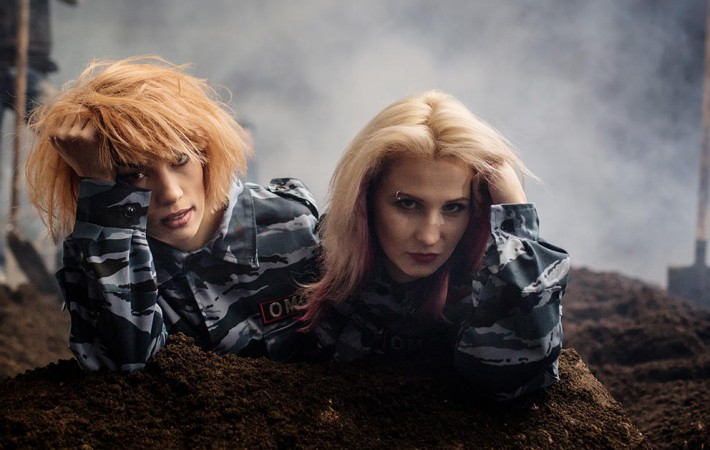 Pussy Riot have released a video for their Eric Garner inspired song and their first song in English “I Can’t Breath”. Nick Zinner of the Yeah Yeah Yeah’s played bass and piano on the track whilst Andrew Wyatt of Miike Snow oversaw electronics. The video, shot in one continuous take, features both Nadya Tolokonnikova and Masha Alyokhina getting buried[…] 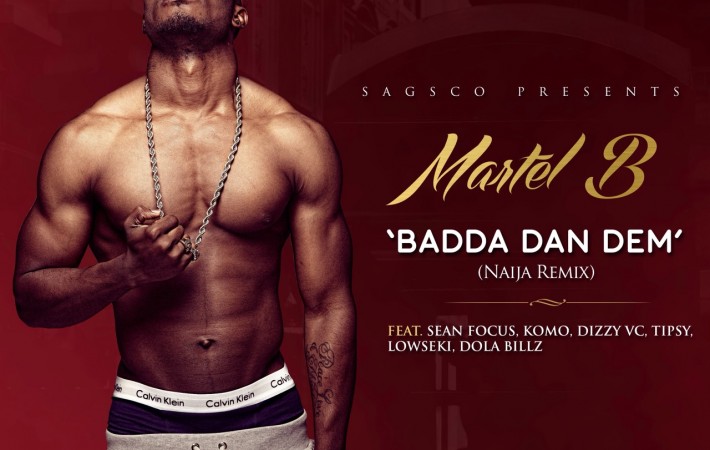 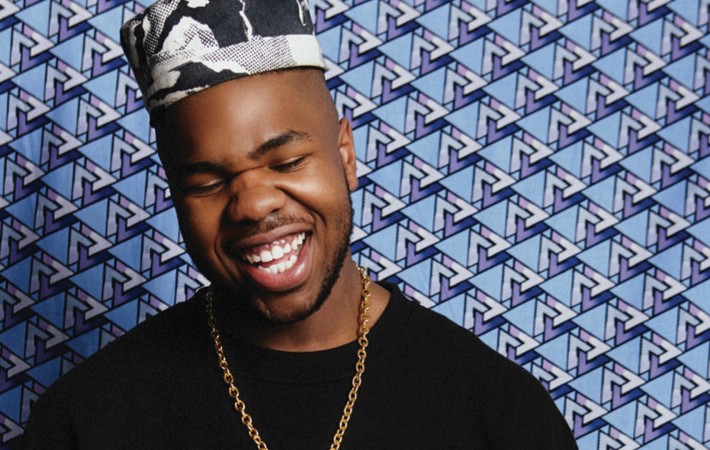 MNEK has released the official video for his single “The Rhythm”. The single is set for release on the 15th of March and will proceed and feature on the forthcoming EP Small Talk which will be released on the 27th of the same month. In April of last year, MNEK premiered “Every Little Word” on BBC 1 Xtra but[…] 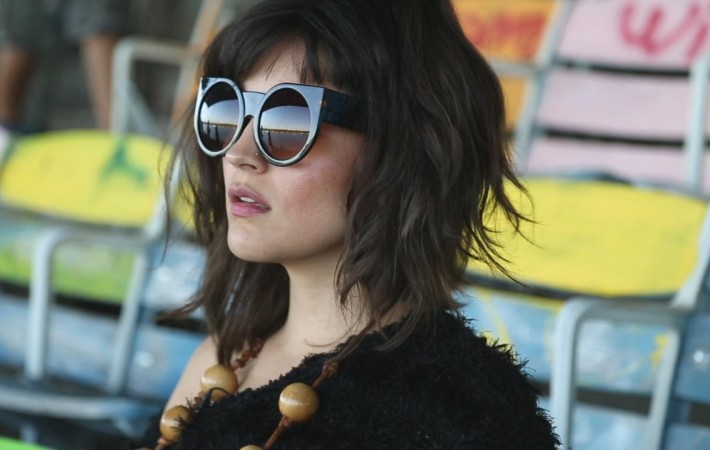 In November 2013, Dev Hynes highlighted the difficulties the LGBT community face in New York on the Blood Orange project Cupid Deluxe. His interest in the subject along with the documentary-style music video that continued the concept has returned, but this time it’s to promote up and coming Puerto Rican duo Buscabulla in their new single “Métele”, which Hynes[…]