Music Video Archives - Page 562 of 699 - Conversations About Her 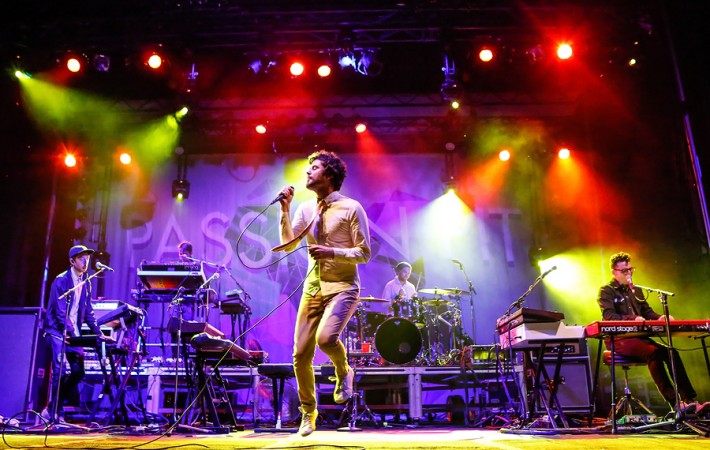 Indie pop group Passion Pit have dropped their new single “Lifted Up (1985)” which comes from their third studio album Kindred. The album follows a demo titled “Somewhere” released by frontman Michael Angelakos under the alias “Eastern Shift”. The band had to cancel six shows back in 2012 due to Angelakos’ decision to take a time out to improve[…] 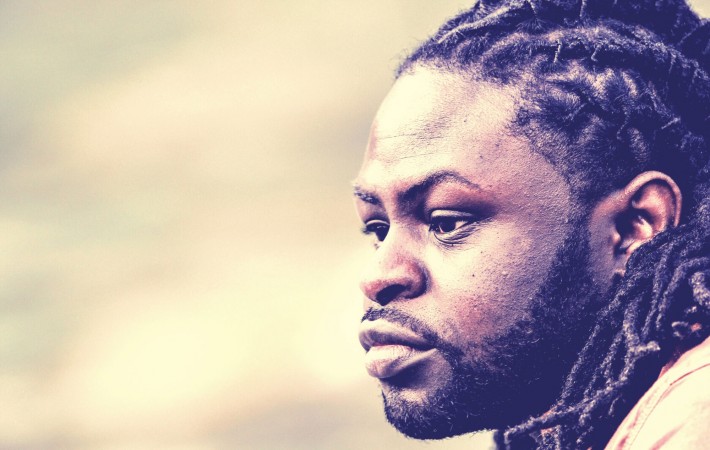 Following the successful release of his The Only Way Is Up EP last month, London singer, songwriter and producer Midé is proud to announce the biggest headline concert of his career so far, at London’s renowned Shaw Theatre on April 11, 2015. To accompany his exciting gig news, Midé is also unveiled the brand new music video for “Oh Love“, one of the standout[…] 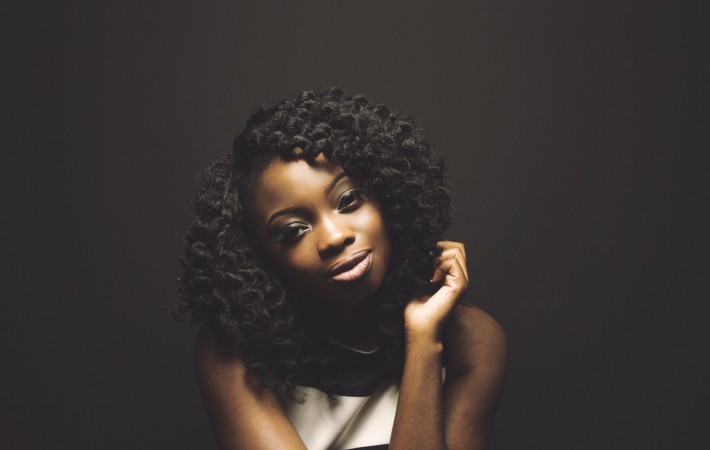 Fresh from releasing the audio stream for “Dive” last month to critical acclaim and support from the likes of the MOBO Awards, Ultimate Music, Urban Development and ILUVLIVE among many, London R&B/Soul singer, songwriter and producer Niké Jemiyo has unveiled the exciting new video for her single ‘Dive’, which is taken from her forthcomingHearts Grow EP, due to be released on March 16.   Directed by Efe Andre (Reignwolf, Rachel Kerr),[…] 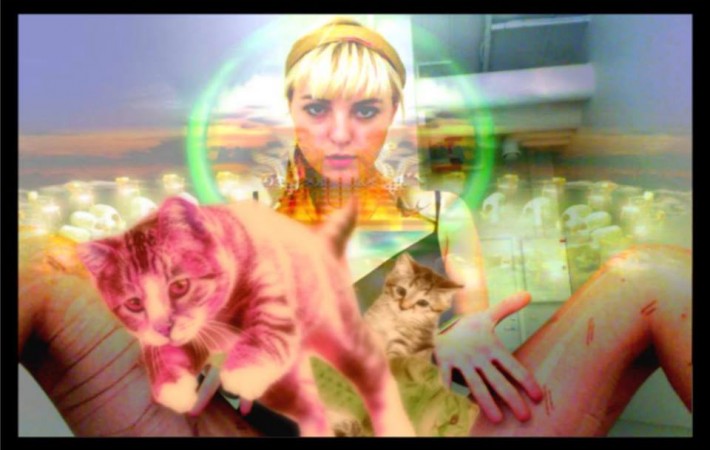 Canadian Electro Pop singer-songwriter Lowell has released the music video for “I Love You Money” taken from her debut album which is out on March 9. The video opens with some vintage-style film and proceeds to a psychedelic upbeat sequence. Lowell is the stage name belonging to Elizabeth Lowell Boland, born in Calgary, Alberta and moved to Toronto, Ontario at[…] 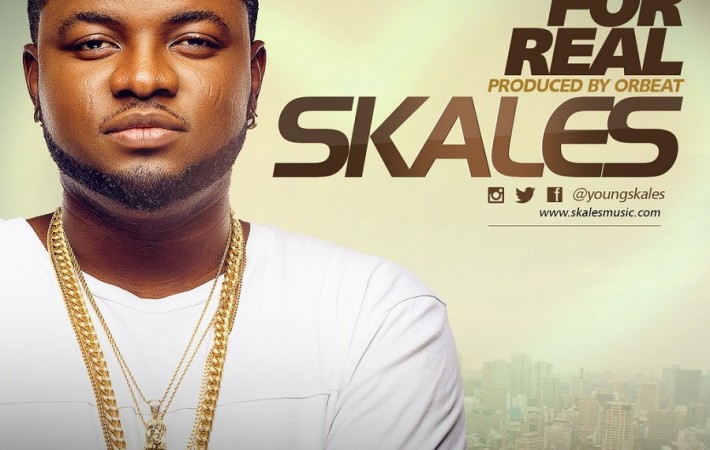 Skales – I Am For Real | Music Video

Following the release of Skales two new singles “Je Kan Mo” and “I Am For Real” last month, the Baseline Entertainment artist has debuted brand new visuals to “I Am For Real”. Directed by Stanz Visuals, “I Am For Real” was shot in Lagos, Nigeria and shows Skales in a variety of different locations including an all day beach[…]