Music Video Archives - Page 646 of 698 - Conversations About Her 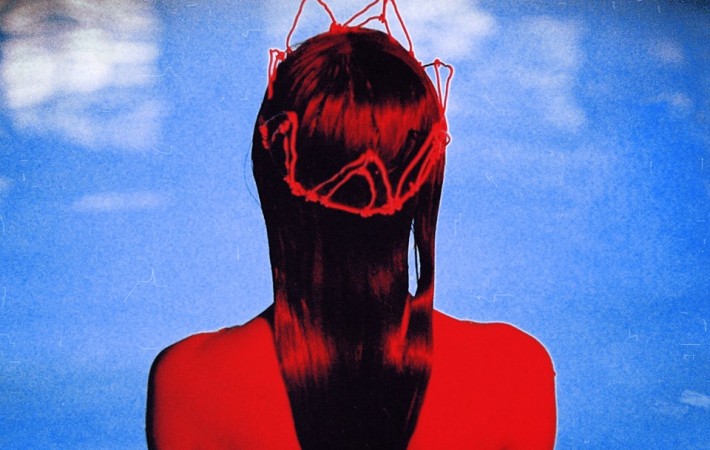 It hasn’t been long since Marz Leon made her incredible debut with single “L O N E R” and now she’s back releasing the official video. The LA singer/producer brings her confident, independent spirit to life in the video showing it’s okay to be a loner, to go places alone and enjoy time to yourself. This is the message[…] 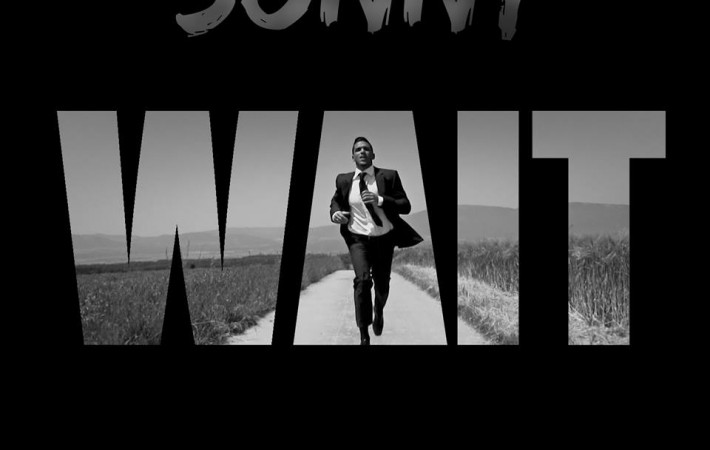 Swiss R&B newcomer Sonny unveils the brand new music video for his latest single “Wait” which is taken from his debut free album On Top Of My World. Produced by Arma Jackson, “Wait” sees the Swiss singer and dancer showcasing his captivating falsetto and the music video, directed by G-Pictures, sees him using his model looks to good effect.[…] 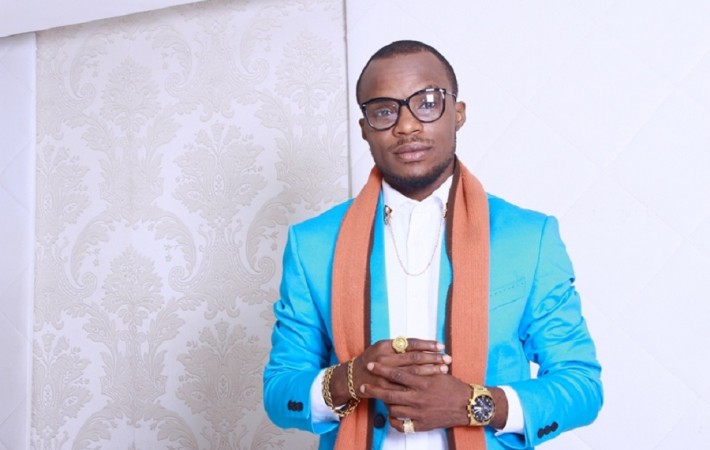 Ketchup has teamed up with Banky W to bring us the visuals to his new catchy love song “Coco Banana”. The high quality video was directed by Adasa Cookey for Sqaureball Media and shot in Lagos. Watch and Enjoy “Coco Banana” Down Below…     #Peace.Love.CocoBanana 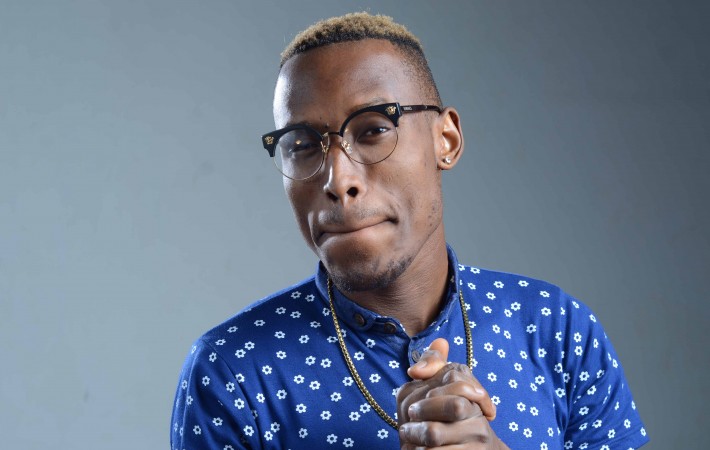 “Following the massive success of his last UK single “Bubugaga” which was playlisted across the country, including on KISS FM, Capital Xtra, Bang Radio, MTV Base, Channel 4 Music and Music Week, international Pop star Mr 2Kay is back with a brand new single titled “Summer Girl (Samba)” which scores of radio and club DJs including Steve Bright and[…] 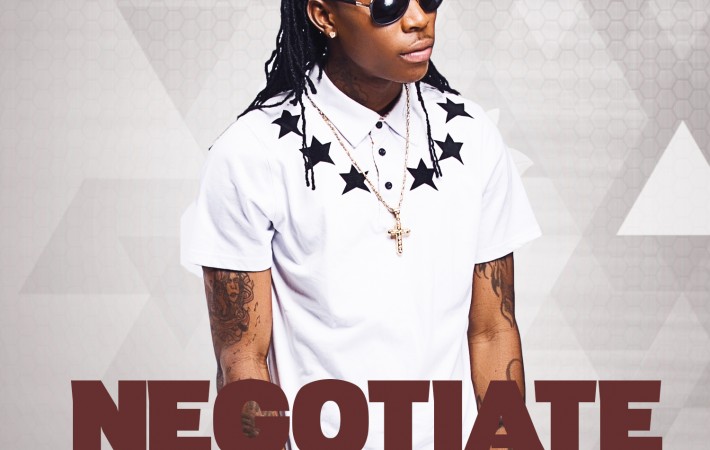 This is one of the best Afrobeats songs of the year period! Solidstar unveils the music video for his latest single “Negotiate” for our viewing pleasure. Directed by AJE Films and starring Baba Suwe and Adunni as the leading lady, enjoy it below.     #Peace.Love.Negotiate