Music Video Archives - Page 653 of 698 - Conversations About Her 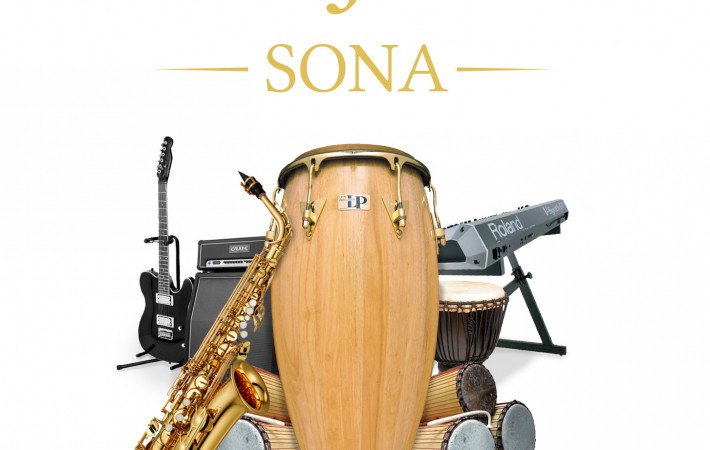 With the music video for his latest single “No Wahala” garnering nearly 100,000 views on Youtube, and receiving massive support from the likes of BBC 1Xtra and Bang Radio, fast-rising British Nigerian artist Sona is without a doubt one of the stand-out new artists of 2014 so far.   His brand new single “Ijo Sona” has already been streamed[…] 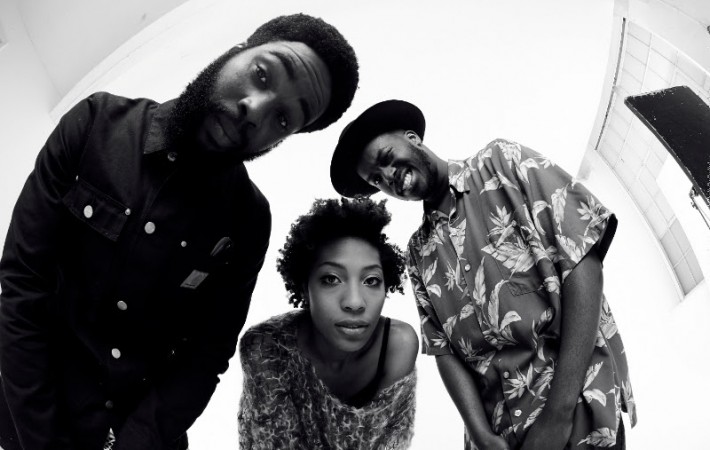 Brand new from Hawk House titled “Chill Pill (Experiment 2)” along with accompanying visuals, taken from the London trio’s forthcoming EP A Handshake To The Brain. Watch the Thomas Rhazi directed visuals and read below for more details.   “South London rap adventurists Hawk House are pleased to announce details of their second EP – ‘A Handshake To The[…] 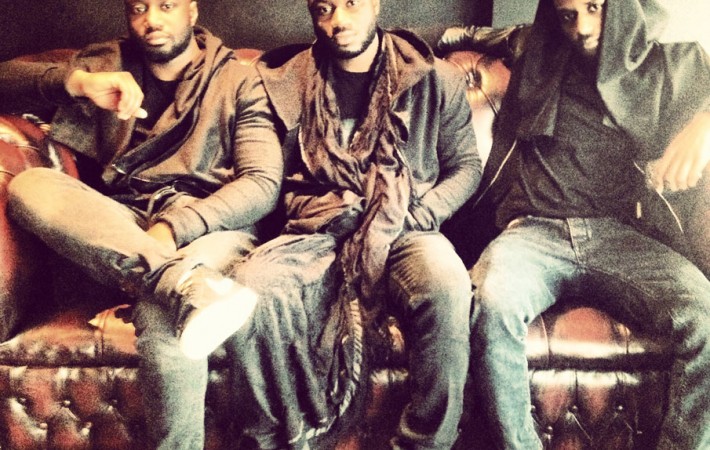 Let us know your thoughts on South London Hip-Hop trio 3.R.D (3 Related Dreams). They recently released their new single “Glory” as a lead to their upcoming debut mixtape All Men Dream. Crowned winners of the 2012 Live & Unsigned competition and sitting in the top 10 on Reverbnation’s UK Hip-Hop chart, the trio are gearing up to “make[…] 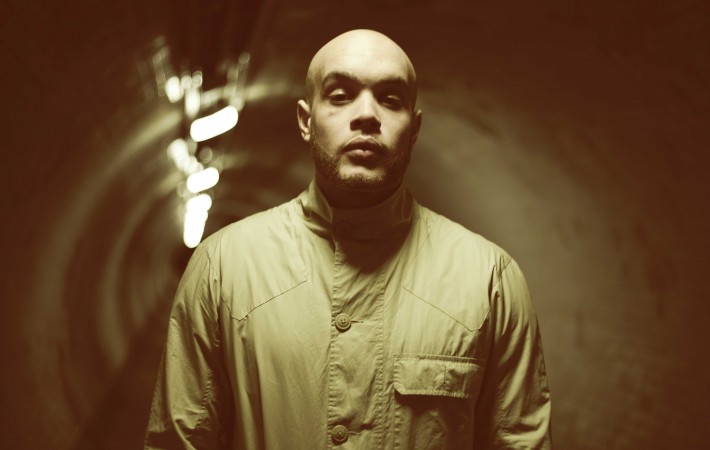 Following the success of his debut solo single “4” which was supported by MTV UK, SBTV, RESPECT Magazine and DJSEMTEX.com among other tastemakers, British Hip-Hop artist and producer and former iAm1 frontman, Origin is not resting on his laurels as he ups the ante by unveiling a brand new single “Plus (+)”, from his forthcoming EP Mathematics, accompanied by[…] 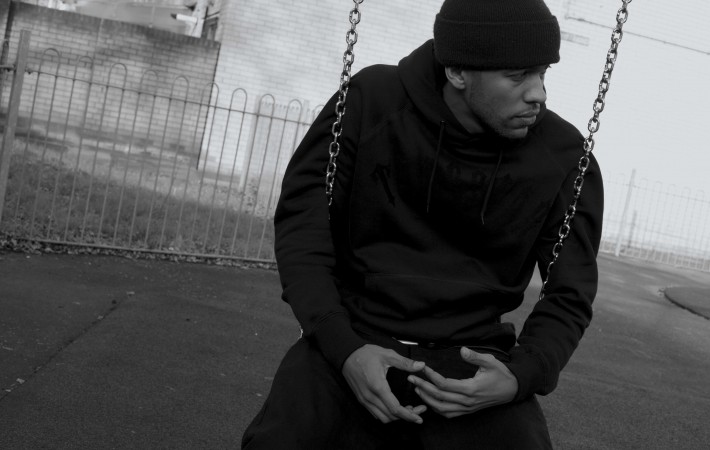