Music Video Archives - Page 675 of 698 - Conversations About Her 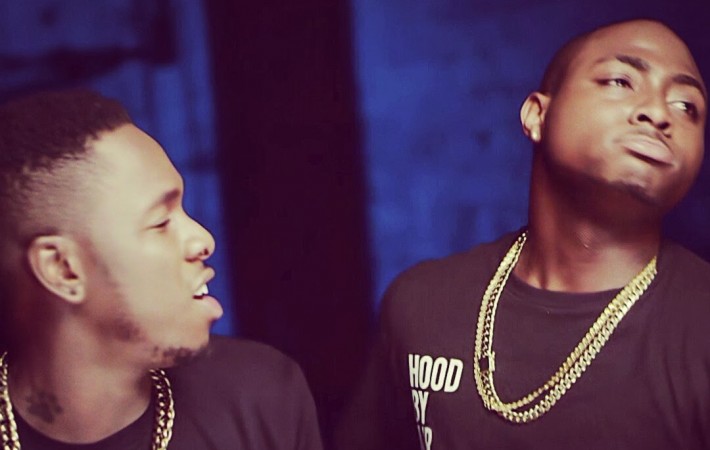 PentHauz Records present the official video for “Gallardo” by their flagship artist Runtown. “Gallardo” by Runtown, which features Davido (Omo Baba Olowo #OBO), has been circulating for a while and was even released before Davido’s single “Aye” and it is probably one of the hottest Afrobeats songs on our airwaves right now, it was only right to finally drop[…] 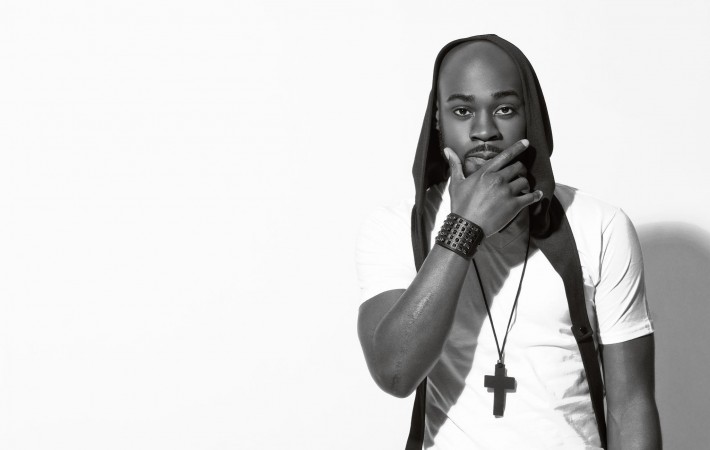 Out now via RCA Records and having premiered on BET’s 106 & Park earlier in the week, here is the brand new music video from Singer/Songwriter Mali Music for his latest single “Beautiful”. Watch the Sarah McClogan-directed visuals below.   “The struggle is ‘Beautiful’. Don’t judge too quickly… Everyone has their own ‘Beautiful’ story.” – Mali Music    […] 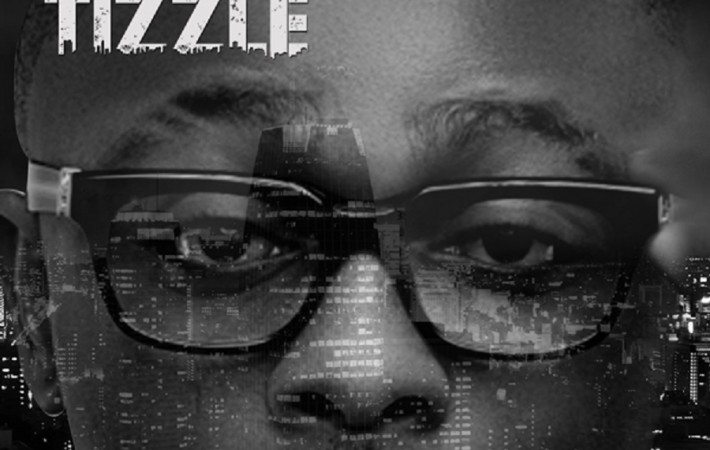 In the build up to his forthcoming album titled The Journey, Nigerian Afro-Pop star Sean Tizzle releases the official video to his new single “Kilogbe”. Released at the end of 2013, “Kilogbe” is the fourth single off his upcoming album and the video was shot in Johannesburg, South Africa by director Sesan. Watch and Enjoy “Kilogbe” down below…  […] 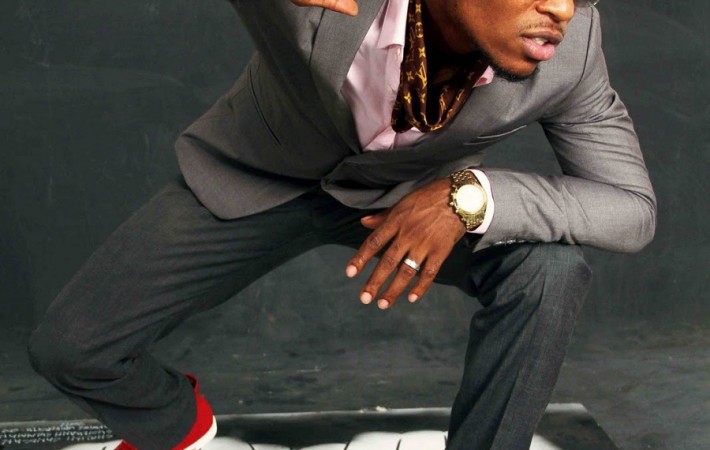 Following the success of his club banger “Show Me Yuh Rozay”, Ketchup is back with the visuals for his follow up single “Pay As You Go”, produced by Emmyace. The video was shot in Lagos, Nigeria and directed by Mex, watch and Enjoy “Pay As You Go” Down Below…     #Peace.Love.PayAsYouGo

It is Lykke Li season ladies and gentlemen! Days after unveiling the trailer for her forthcoming third studio album I Never Learn, the Swedish Pop star has debuted the first single from the hugely anticipated record, accompanied by a gloriously captivating video. Titled “Love Me Like I’m Not Made Of Stone”, listen and watch its Tarik Selah-directed visuals below.[…]