Music Video Archives - Page 684 of 698 - Conversations About Her 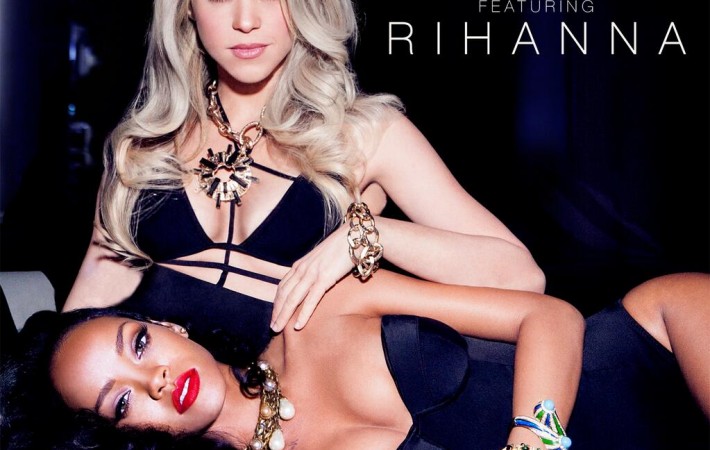 Joseph Khan is at the directorial helm of the brand new music video from Shakira for her latest single “Can’t Remember To Forget You” which features Rihanna. The visuals were recently premiered on VEVO and has clocked over 4 million views in just under 15 hours. Shakira’s self-titled tenth studio album is due to be released on March 25[…] 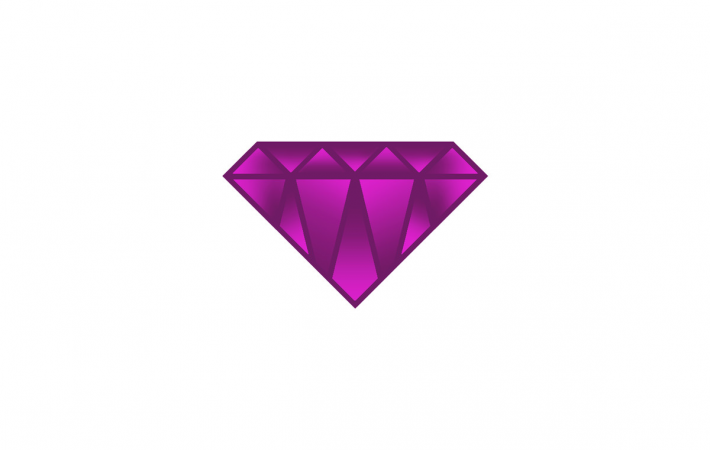 Despite the recent rumours about Justin Bieber being deported back to Canada following the youngsters recent arrest and palaver with the law, his new music video for “Confident” featuring Chance The Rapper has just been released. Released as part of Justin Bieber’s ‘Music Mondays’ series and now resting on his 10-track album Journals, the collaboration with American rapper Chance[…] 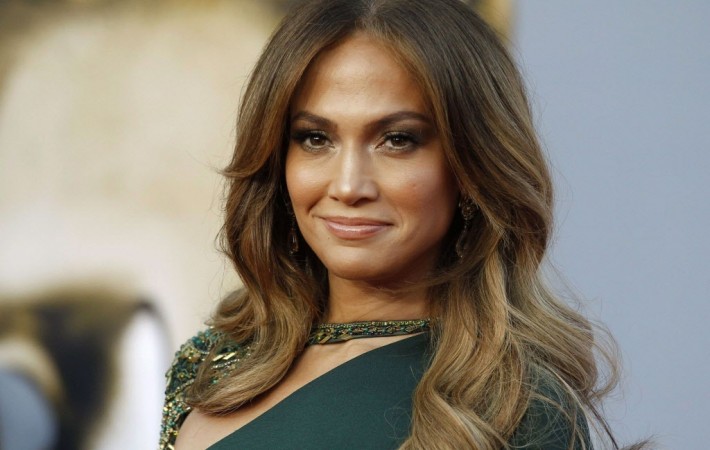 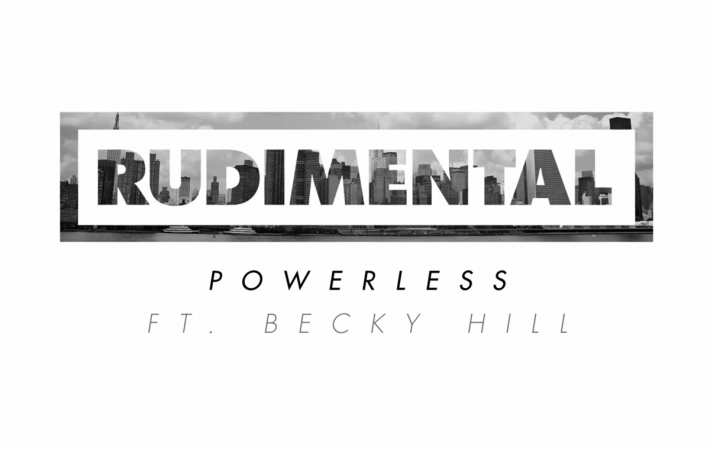 Electronic music group Rudimental have unveiled the music video for their latest single “Powerless” featuring Becky Hill. The single which will be released on February 23, is taken from their debut album Home which topped the UK albums chart in 2013, selling over 300,000 copies in the UK.   The group, who are known for their drum and bass[…] 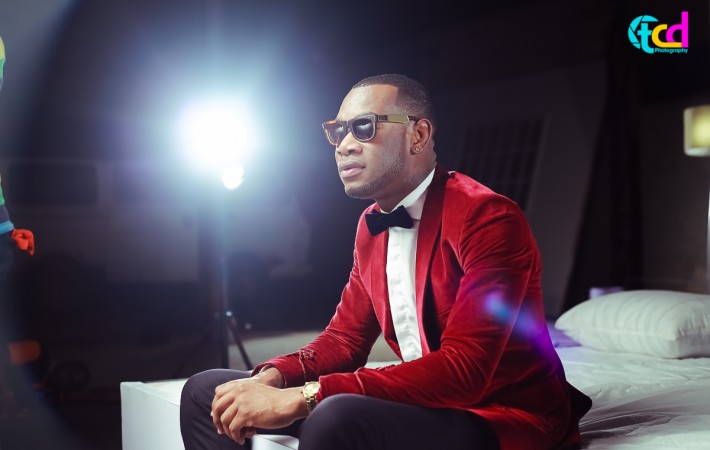 Mavin Records artist D’Prince presents the video to his new single “Gentleman” featuring Don Jazzy and Davido. Produced by Don Jazzy, “Gentleman” is a semi fast paced love song encouraging listeners to love and cherish their relationships.   The smooth and classy video was directed by Clarence Peters and features Davido and Don jazzy in their most stylish wedding[…]