Music Video Archives - Page 691 of 699 - Conversations About Her 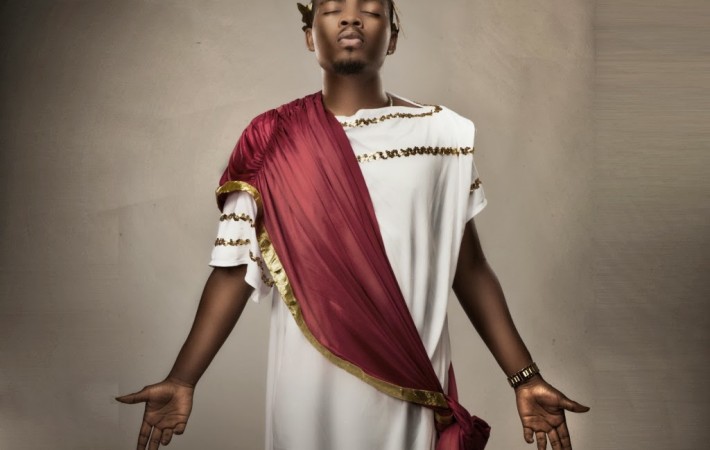 The Badddest Guy Ever Olamide has premièred the video to his latest single “Turn Up”. The video directed by Mr Moe Musa was shot in London and features Olamide performing to his fans at the Cokobar Music Festival and also an impressive performance from the D3 Dancers. “Turn Up” was produced by Pheelz and is off Olamide‘s latest album[…] 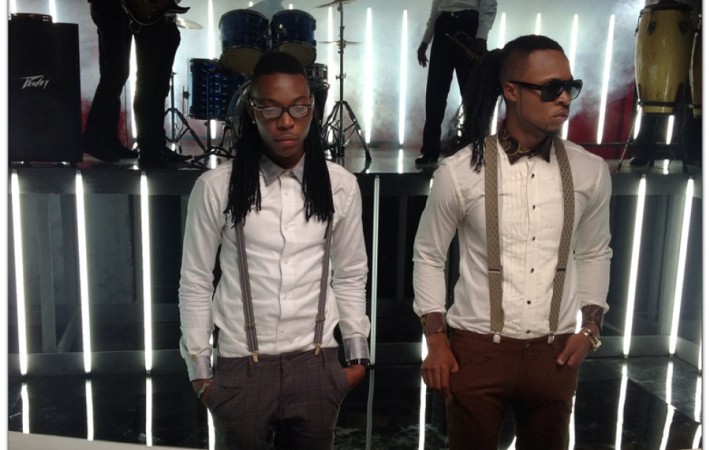 After the success of his two previous videos “Omotena” and “Skibo”, Solid Star is back with a sensational video for his highlife tune titled “Oluchi” featuring Flavour N’Abania. The creative video is off his popular album Grace and Glory and was directed by AJE Film Works. Watch “Oluchi” Down Below and Enjoy…     #Peace.Love.Oluchi 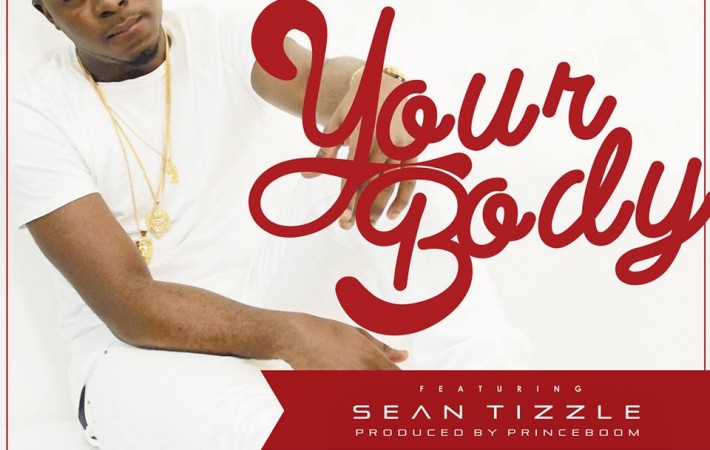 Following the success of the recently released ladies appreciation song, “Your Body” featuring Sean Tizzle, Prince Boom drops the official video to go with the hot tune. Directed by George Guise and featuring a cameo appearance from hook master BOJ of DRB LasGidi, enjoy the visuals below. Join the conversation on social media with the hashtag #YourBodyByPrinceBoom    […] 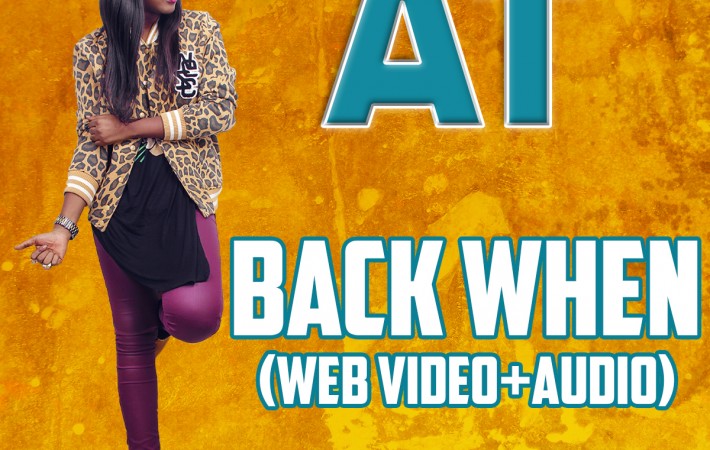 AT – Back When (Free Verse) | Music Video

“After releasing her second single “Murda”, rapper AT is back with a web video for a verse she did over Davido’s “Back When” instrumental. If you love Hip-Hop, and good music in general, this is for you. Enjoy while you await her third official single.”   #AGE     #Peace.Love.BackWHen 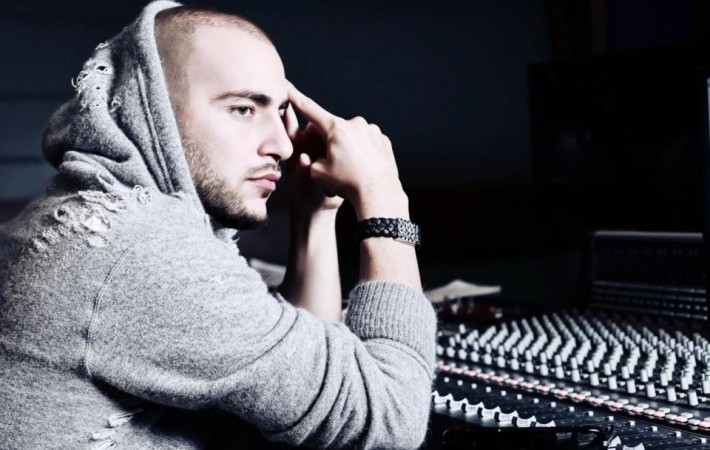 Former So Solid Crew member A.M SNiPER comes through with some brand new visuals for his latest single “The Party Don’t Stop” which was recently premiered by Charlie Sloth on BBC 1Xtra. Check out the Sherif Francis-directed video below.     #Peace.Love.PartyDontStop