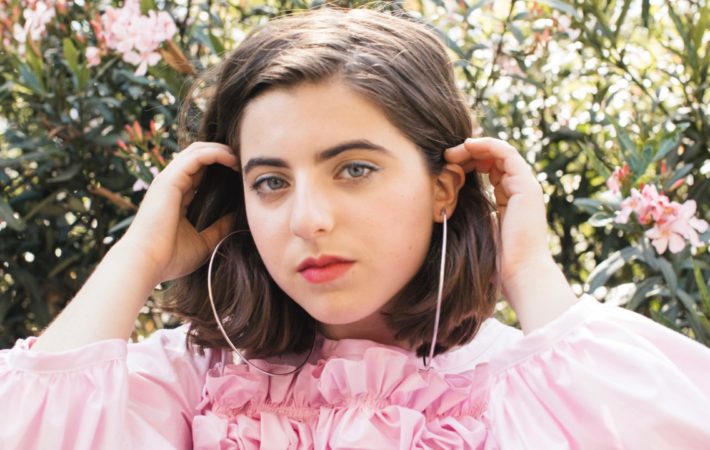 The Los Angeles born singer-songwriter Sofia Wolfson has just released the new track, “Party Favours”.   Combining bold, upbeat guitar work with slightly more delicate vocals, Sofia creates a fresh sound that stems from a core of vintage tones.   There is a soft, pure tenor to Sofia’s voice, not unlike that of Laura Marling, which comes through most[…] 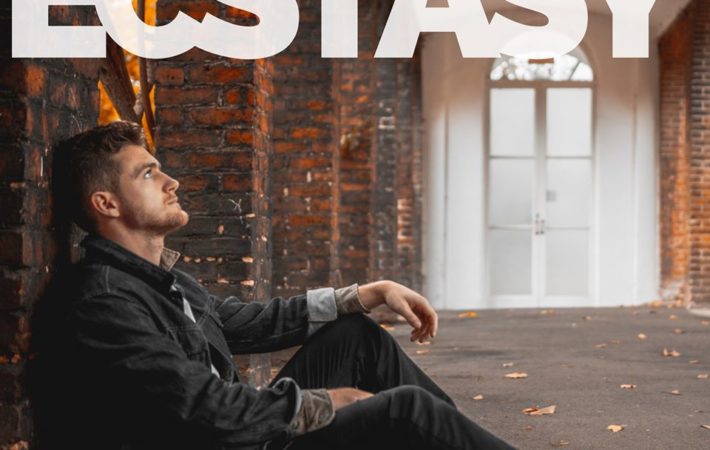 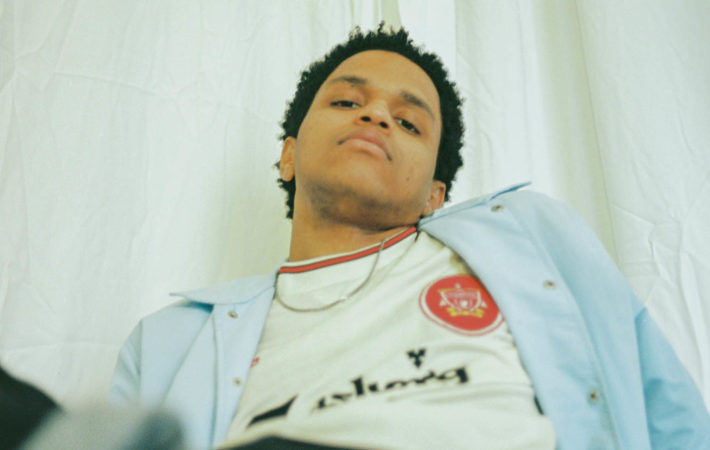 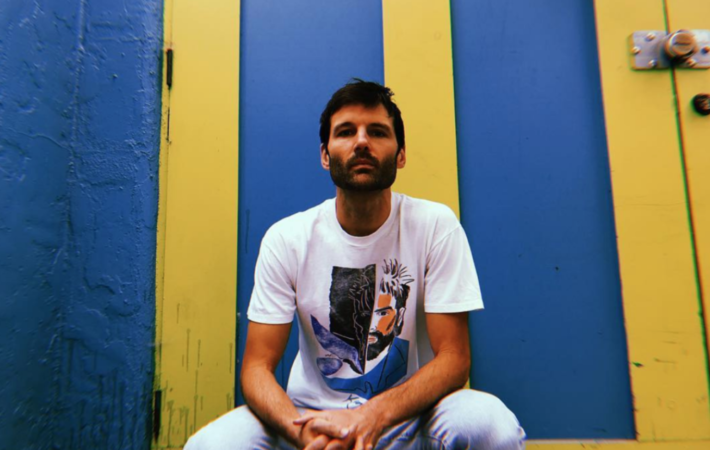 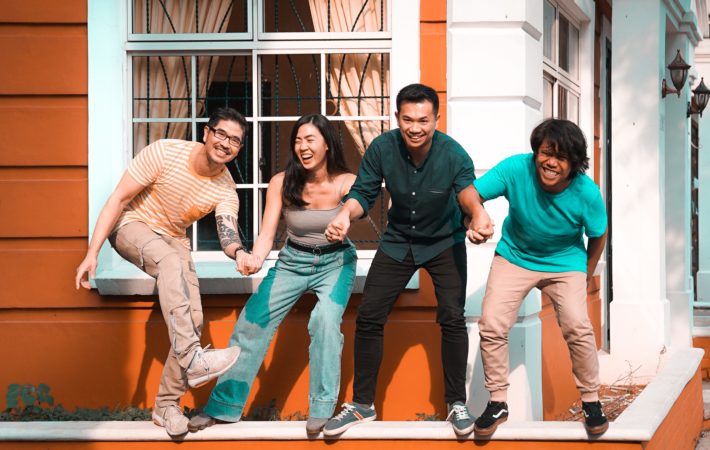 Introducing Indonesian 4-piece band Joko in Berlin, made up of Popo Fauza, Fran Rabit, Mellita Sarah, and Marlond Telvord, with their brand new single titled “Euphoria”. Released last Friday, December 13, and serving as the band’s fifth single, the single highlights “an essence of uplifting excitement” according to the band.   The song was written by Mellita and arranged[…]