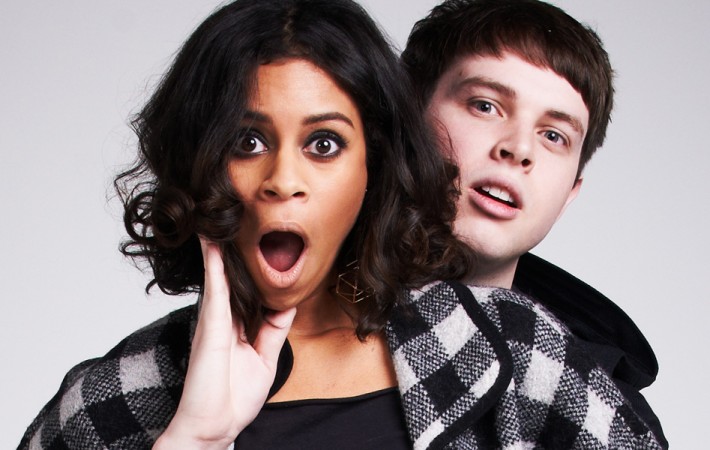 The man of trap and “Harlem Shake”, the phenomenal Baauer has released a brand spanking new collaboration with Aluna Francis and George Reid aka the dynamic duo that is AlunaGeorge, as premiered by Annie Mac on BBC Radio 1. Expect Aluna’s beautifully perplexing vocals interweaved into a mad bass line, so punchy and strong, courtesy of Baauer, to create a great[…] 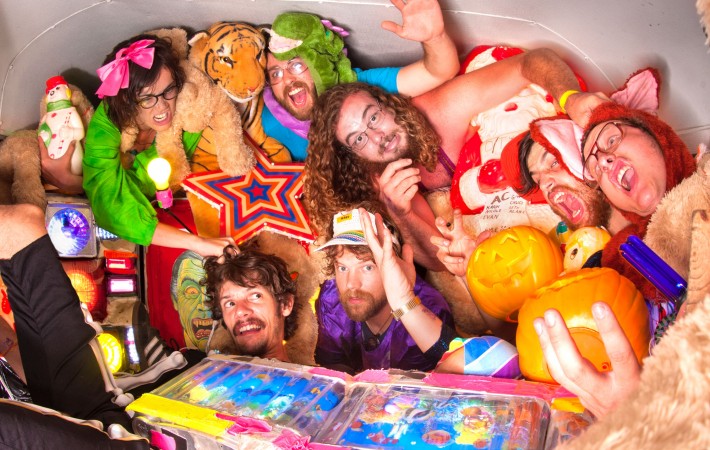 “Boyfriend Personal Achievement Awards” is quite the title for quite the song. The Terror Pigeon Dance Revolt are an indie electro-pop group. Their song, “Boyfriend Personal Achievement Awards” is the B side of the group’s upcoming single “Girl!”, which is dated to be released on November 10. This song certainly reveals a more emotional side to this upbeat group,[…] 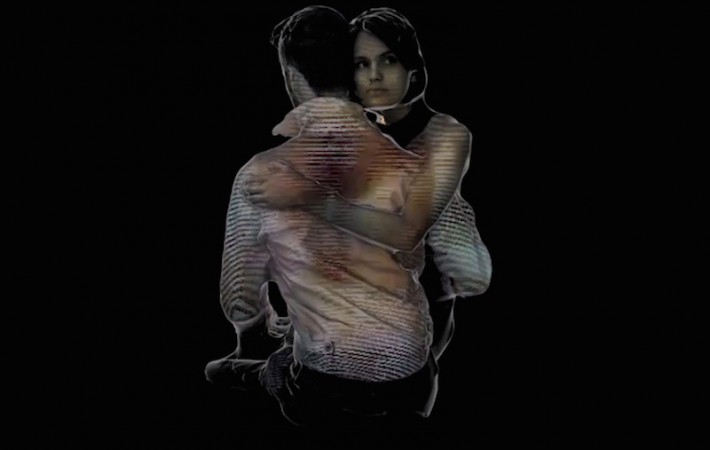 LUH (Lost Under Heaven) has just put out a spectacular single titled “UNITES”. LUH band members consist of Ellery James Roberts and Ebony Hoorn, who have described the song themselves as a unifying, simple love in a world of broken, fractioned complexity. Along with the track, the band released a video of this tune on their website, which you[…] 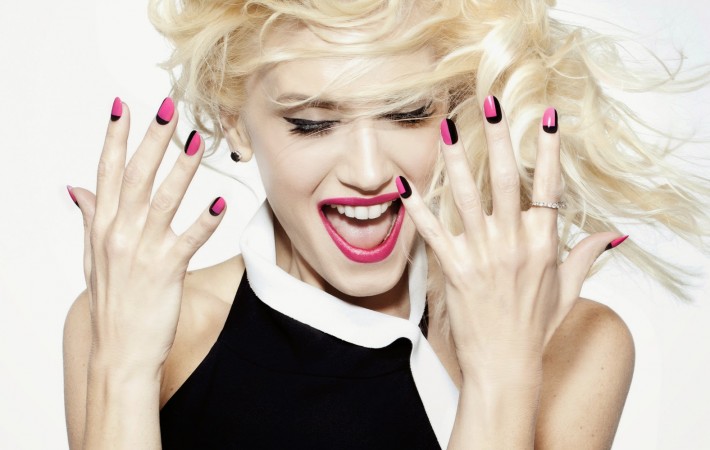 Gwen Stefani is back and she has spoiled us, earlier this week we got a surprise snippet of a single she has been cooking up with Calvin Harris titled “Together”, and today we get a brand spanking new single “Baby Don’t Lie” in support of her third solo studio album. It has been a long six year break for[…] 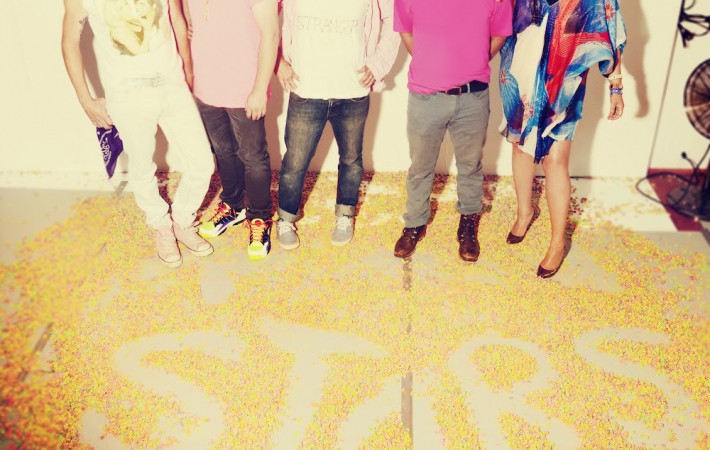 Stars – This Is The Last Time | New Music

“This is the Last Time” is a track from Stars‘ newest album No One Is Lost, which was released this past Tuesday. This song is a good time and one that you definitely need to listen to. The bubblegum chorus and girl pop style is sure to get you feeling good. About the last minute of the song builds[…]