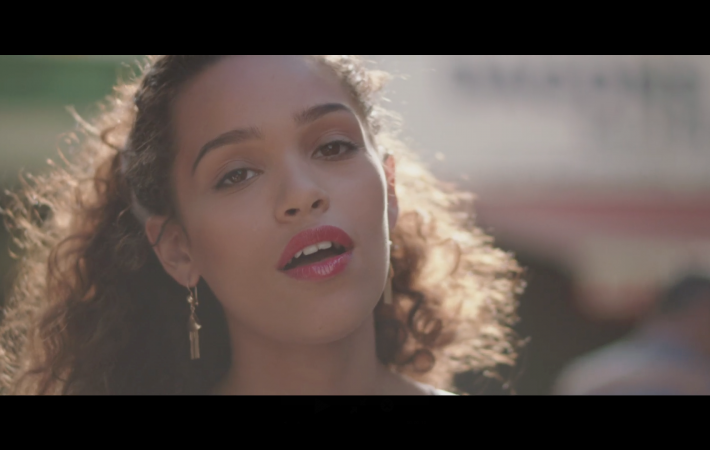 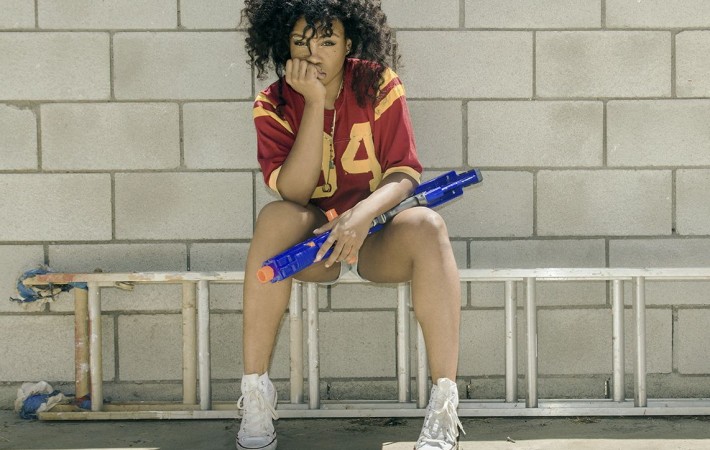 Now signed to Top Dawg Entertainment, SZA’s career only begun in 2012 and she has already released two EPs, See.SZA.Run and S and she is running ahead because she has now hit us with two smashing new singles “Julia” & ”Teen Spirit” off of her forthcoming third EP titled Z which is part of a trilogy and due to[…] 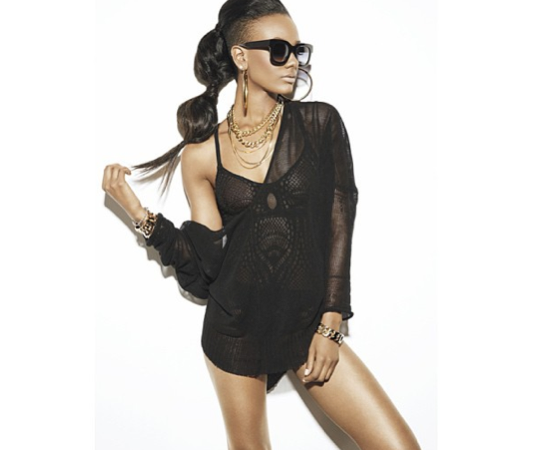 Tiara Thomas goes solo and continues her “bad” streak as she confronts fake friends in her new single titled “Tell Me something new”. The up and coming artist who featured on Wale’s hit single “Bad”, is distinctive with her lyrics; brushing off the betrayal of those who have taken her trust for granted. Tiara’s unique voice allows you to[…]