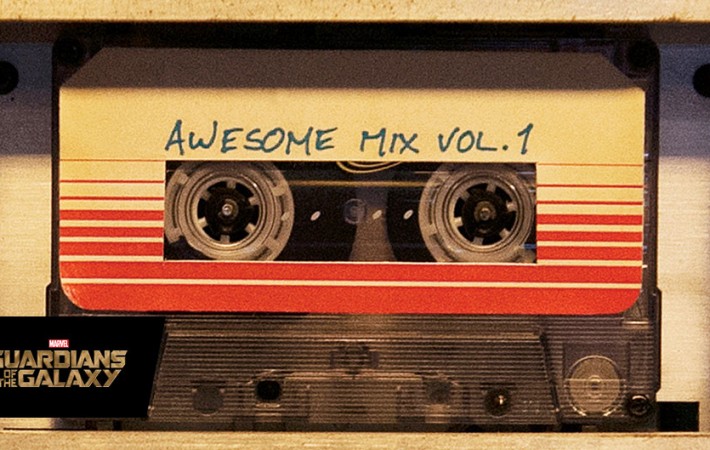 Record Store Day’s Black Friday event last year saw a reproduction of the hugely successful Guardians Of The Galaxy soundtrack Awesome Mix Vol. 1 in cassette format in collaboration with Disney through Marvel/Hollywood Records, and the sales figures soared, not only for the casssette, but for cassettes in general as a result.   Although considered a redundant format from[…] 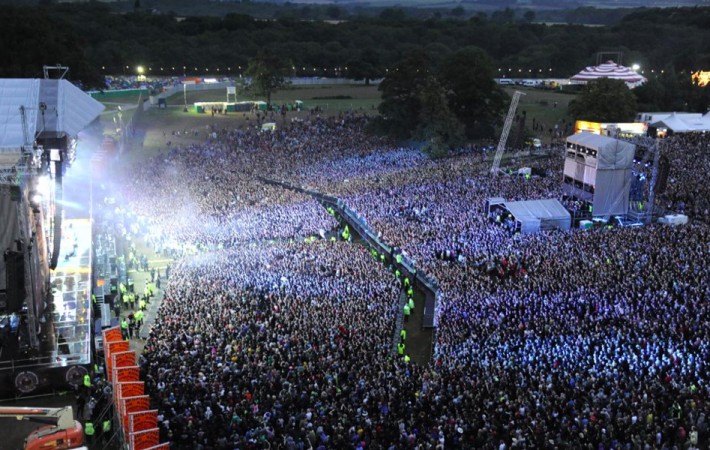 Sonisphere Festival reluctantly announced today that Sonisphere 2015 will not go ahead. The Sonisphere team work tirelessly every year to produce a killer line up to satisfy rock fans all over the UK. H0wever, this year they felt as though they could not produce a good enough line up and hold it on a weekend that wouldn’t clash with another festival. Sonisphere[…] 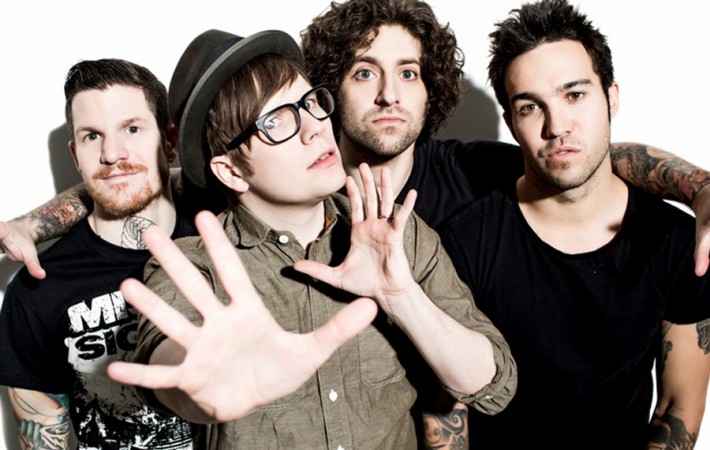 American pop punk band Fall Out Boy have added an extra date to their American Beauty/American Pyscho tour after tickets to their Wembley SSE Arena concert sold out shortly after the tickets went on sale this morning. This is the band’s eigth studio album, following their previous album Save Rock ‘n’ Roll. American Beauty/American Pyscho is set to be[…] 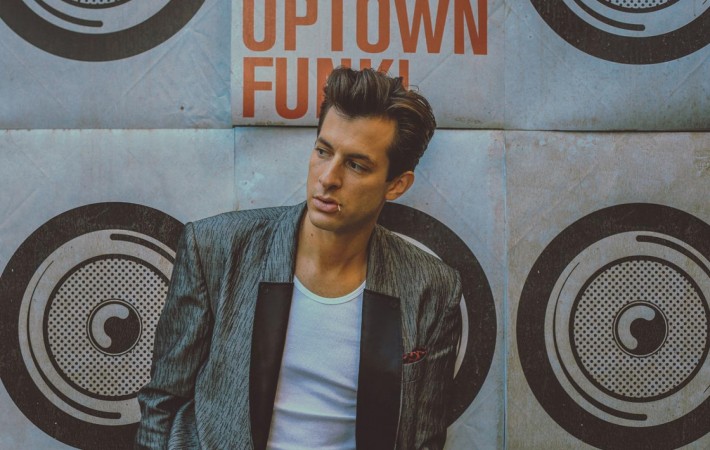 Mark Ronson has teamed up with mod rocker Miles Kane on the official soundtrack to new Johnny Depp film Mortdecai. Miles Kane will sing vocals on the openinig track “Johanna”, while Rose Ellinor Dougall is the only other credited singer on the album, which has been put together by Ronson and composer Geoff Zanelli. The Mortdecai soundtrack will be[…] 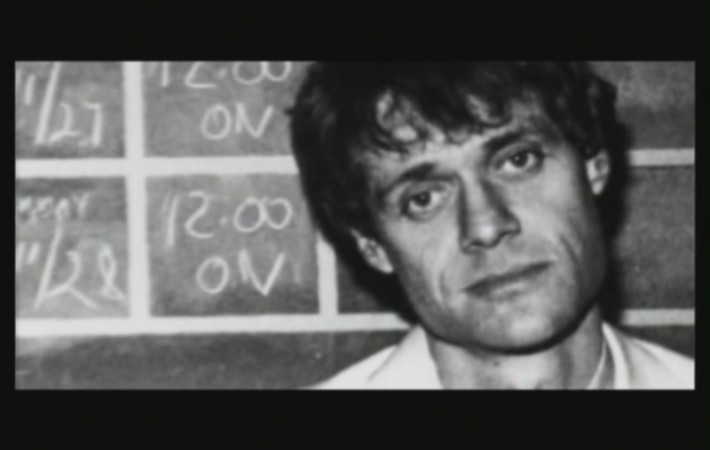 Kim Fowley, the legendary manager and music producer behind The Runaways, has died, aged 75, after a battle with bladder cancer. Fowley rose to fame by recruiting The Runaways in 1975 and producing their 1976 debut album, and co-writing their biggest hit “Cherry Bomb”. He gained his first US number one in 1960 with “Alley Pop”, a song he[…]