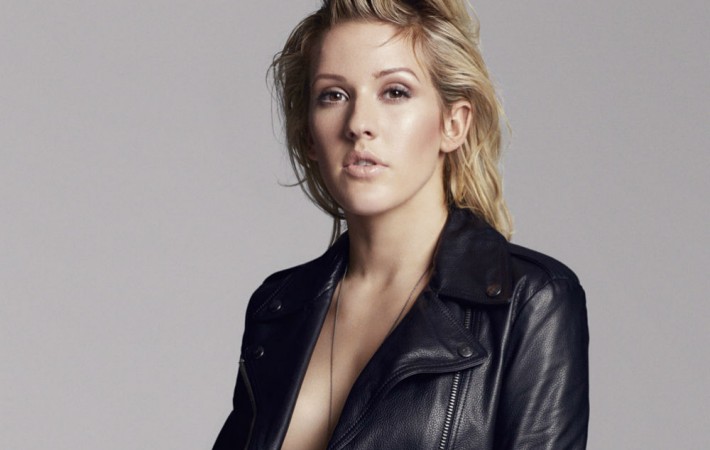 Ellie Goulding – Love Me Like You Do | New Music

Celebrations and love are all in the air for “Starry Eyed” lady Ellie Goulding, not only has she just celebrated her 28th birthday in Miami but has lovely bass guitar wielding boyfriend Dougie Poynter at her side and today, January 7, Goulding gave fans a treat airing her new track “Love Me Like You Do” on Capital FM. This song will feature on[…] 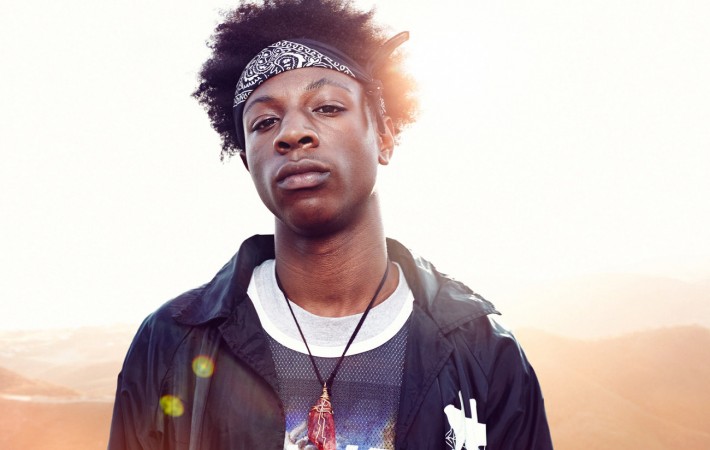 With his debut album B4DA$$ due in just over two weeks, Joey Bada$$’ semi-independent campaign is in full swing. A few album cuts have already been released, and the latest track to be revealed is the funky and up-tempo “Teach Me”. After Joey featured on her album last year, Canadian singer Kiesza returns the favour to by supplying the[…] 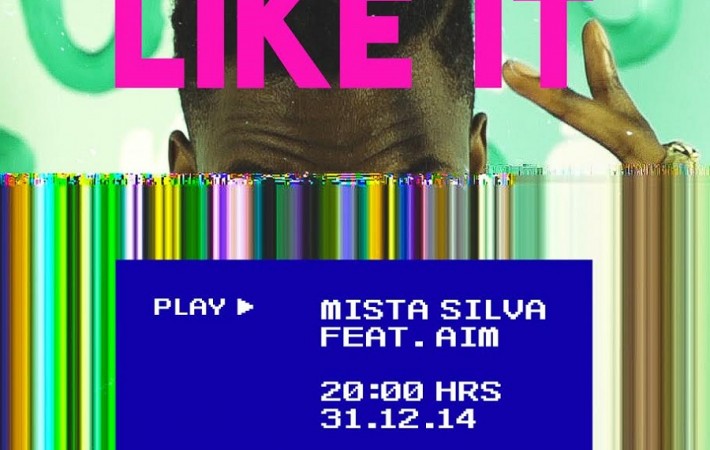 Mista Silva stepped into 2015 on a high note as he dropped the visuals to his latest single “Like It” featuring A.I.M. Directed by Chiamaka Ojechi and Joshua Allen, the “Like It” visuals are based on a fantastical summer atmosphere created indoors whilst outside studio walls, a typical London winter takes place. A fusion of Afrobeats and old school[…] 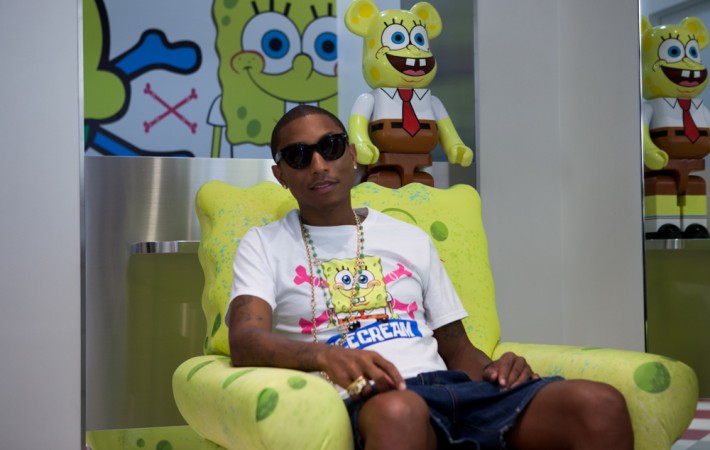 For those of us whose party trick still consists of breaking into an all singing, all dancing rendition of “Everybody Nose” on cue, the news that N.E.R.D have produced music for the new SpongBob Squarepants Movie soundtrack has ensured that their back catalogue has been on constant repeat in recent weeks. “Squeeze Me” – N.E.R.D’s first release since 2010[…] 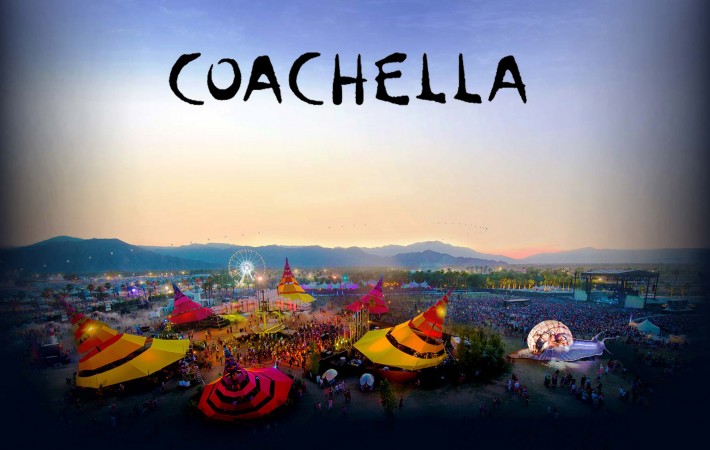 Sunshine and palm-tree lovers rejoice, the full Coachella 2015 line-up has been unveiled and it certainly doesn’t disappoint. One of America’s most hotly discussed musical entries of the calendar year, Coachella, the 3-day festival takes place in Indio, California over the course of two weekends in April. This year will see an eclectic mix of genres, with headline sets[…]