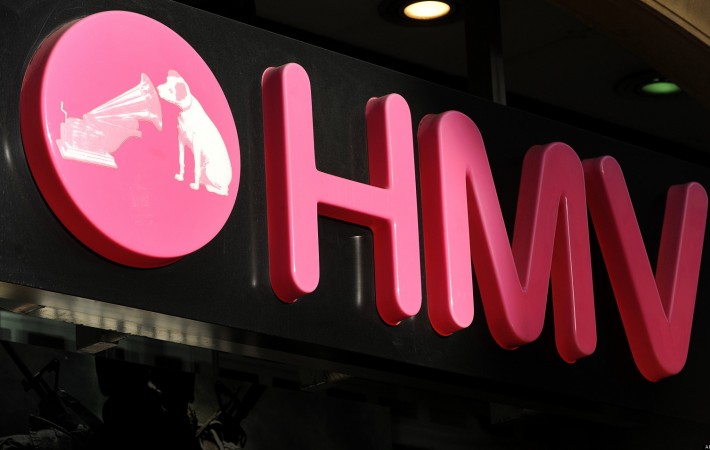 The last few years have been tough for music retailer HMV, but now it looks as though things are slowly turning around. Just one year after entering administration, HMV have reclaimed their position as Britain’s most successful retailer of physical music. According to reports in The Telegraph, HMV’s vinyl sales have increased 170% year on year in 2014. After[…] 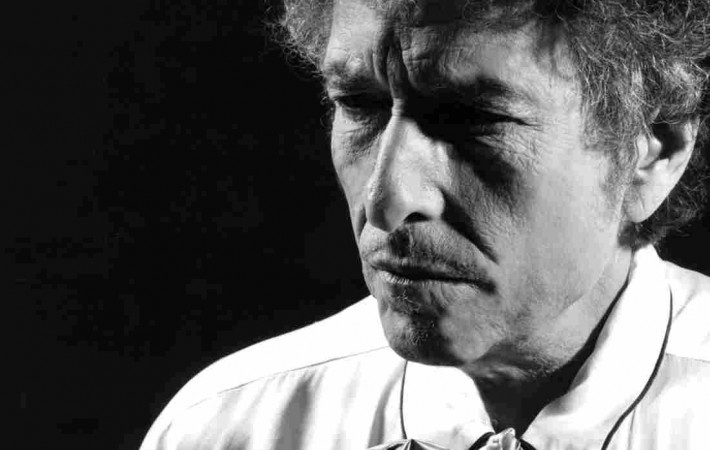 In an atypical way, Bob Dylan’s new album Shadows in the Night has no new compositions in it. His new single “Stay With Me”, written by Jerome Moross and Carolyn Leigh, was actually recorded back in 1964 by Frank Sinatra. Surprisingly, that’s what the 73-year-old music giant will do on his new album; release a collection entirely consisted by[…] 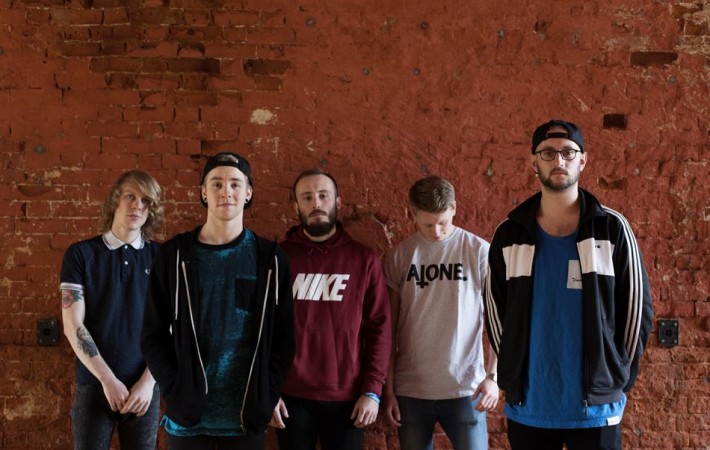 Transatlantic pop-punk As It Is have released their first single after being signed to Fearless Records. The single titled “Dial Tones”, comes from the band’s debut album Never Happy, Ever After, which is set to be released later this year, and is one of the best pop punk tracks we’ve heard this year. Frontman/YouTube sensation Patty Walters has explained[…] 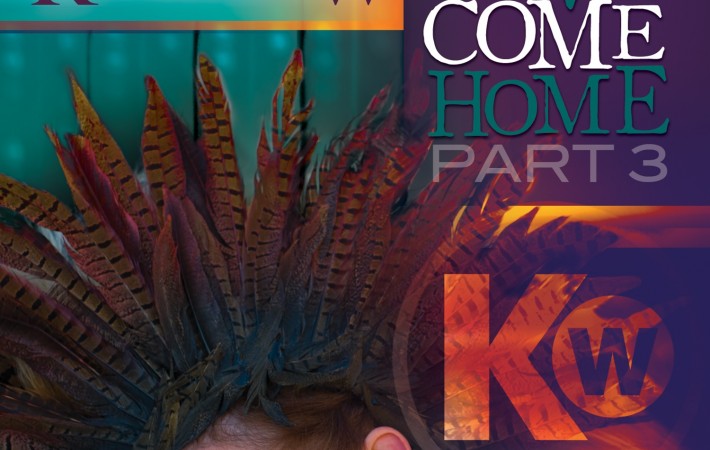 After polling her fans on Facebook to decide the third single to be released from her New & Number Ones album, Pop/Dance artist Kristine W has unveiled the brand new video for overwhelming fan favourite “Love Come Home” – her spiritual track about embracing change. “It’s important to believe someone or something wonderful will come into your life when[…] 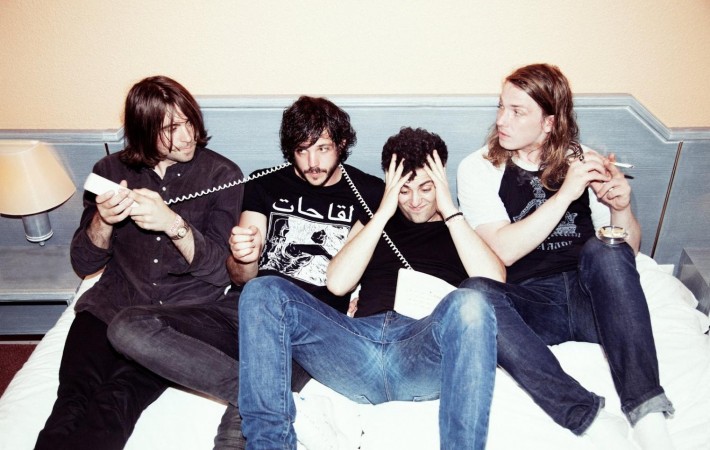 The Vaccines return to the fray with new single Handsome and details of their third studio album titled English Graffiti. The band premiered the single on Zane Lowe’s radio one show this evening (January 19) as well as the accompanying video in which The Vaccines pay homage to the kung fu movies of the past. “Handsome” is due for[…]