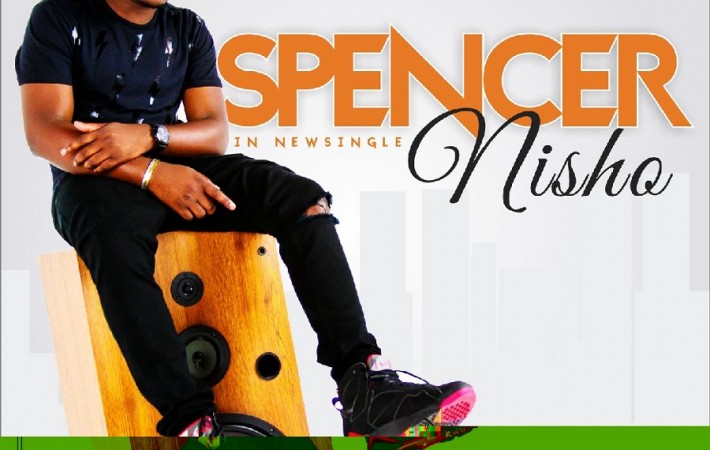 Formerly a member of music group Full Blooded Nigerians, Spencer has moved on and is pursuing his solo career. He is back with his official single titled “Nisho” which means move along. “Nisho” is a edgy song backed by commanding drum patterns and synth-heavy guitar arrangements with an infectious chorus and was produced by Paul Demas. Listen and Download[…] 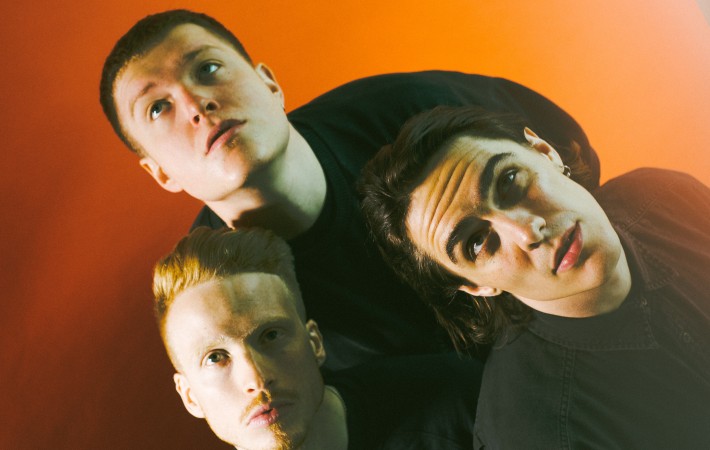 East London’s finest electronic trio Waylayers have recently announced a new double A-side single which is due to be released on the 15th of September via Alcopop!, and they have now revealed their excellent new track “Footsie” which will be teamed with the previously released “Take Hold”. “Footsie” showcases the guys’ well known guitar riffs coincided with dance-ready beats[…] 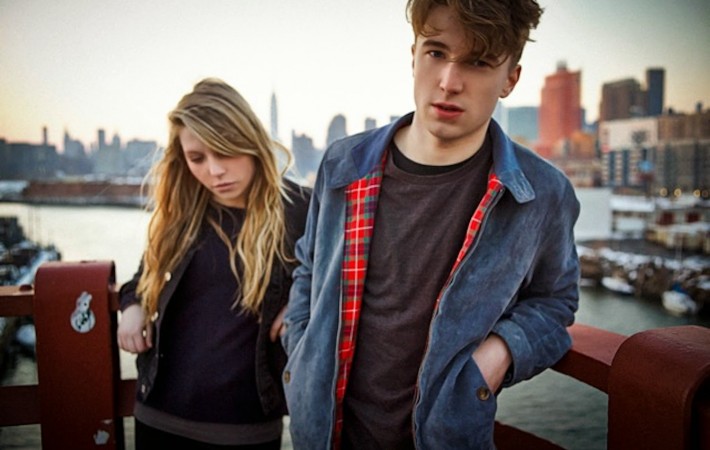 Southern – Where I Want To Be | Music Video

Southern aka Belfast-born, Liverpool-based brother and sister band Thom and Lucy Southern have unveiled the brand new music video for their new single “Where I Want To Be”, which is set for release on the 18th of August via Marathon Artists. Despite being brother and sister and having an undeniable familiar bond, this young duo bring their own individuality[…] 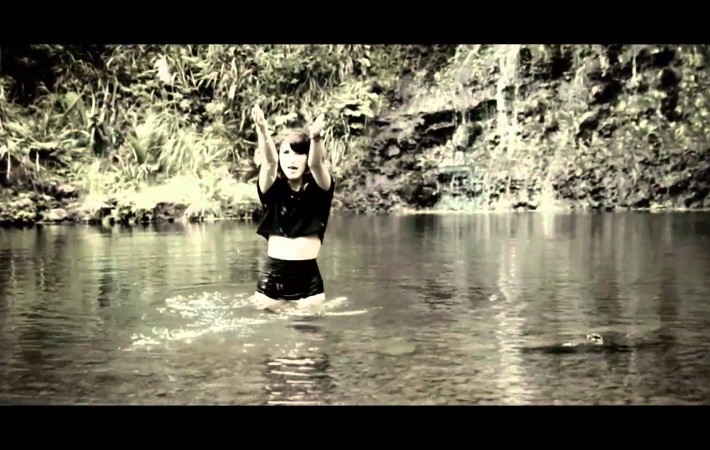 “Forces” is the brand new single from New Zealand based independent singer, song writer and freestyle MC Tali, and is the first track to be released off her forthcoming album Wolves which is due for release later in August with distribution from Warner Music. The new single was written, recorded and produced by Tali, and the a song is[…] 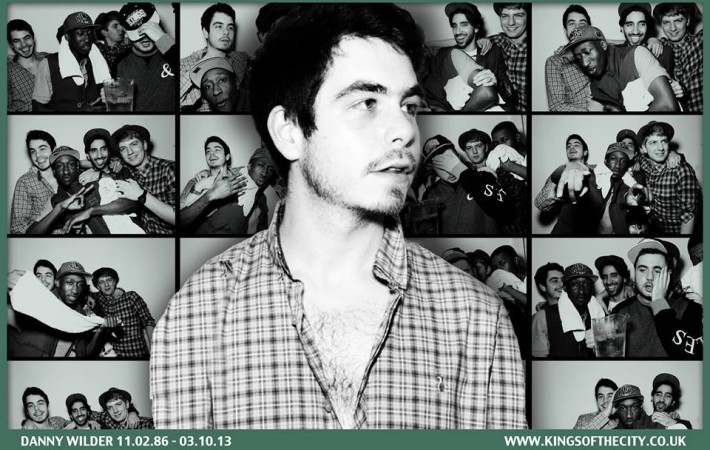 Kings Of The City return to the music landscape with the release of a brand new offering titled “Lonesome Dog”. After losing their exceptionally talented lead singer Danny Wilder to cancer at the end of last year, Kings Of The City have decided to put the band’s memory to rest. But before that, they are gearing up for the[…]