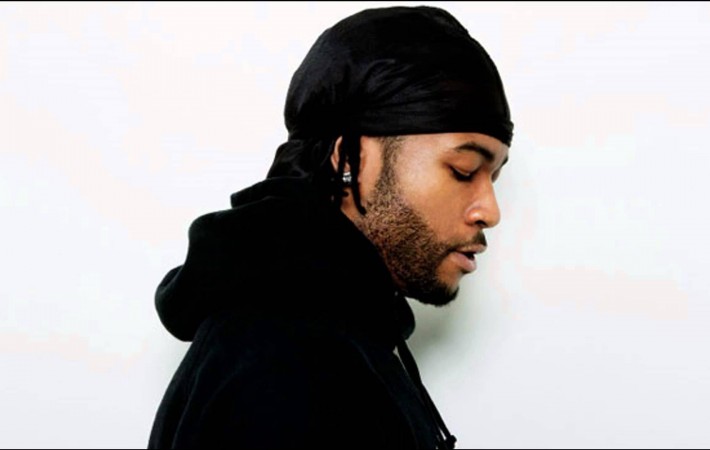 He dropped his self titled debut album in October 2013 and since then, a lot of people have come to know R&B singer, songwriter and producer PARTYNEXTDOOR. Drawing comparisons to The Weeknd, it’s easy to see why there’s buzz around his name. And now the OVO signee releases a new single titled “Her Way”. Singing about a woman who[…] 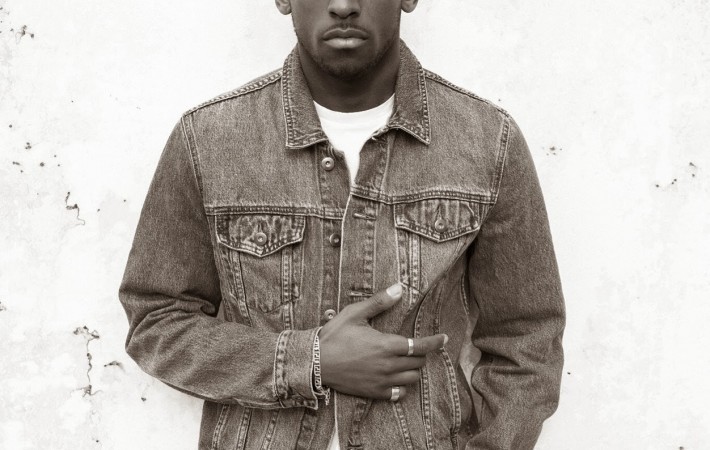 Some excellent new dance music for you just in time for the weekend, courtesy of South London producers SunDown eXp and their soulful Deep House/Garage sounds. On their latest single “Never Giving Up”, they have recruited 18-year old up and coming Essex singer-songwriter Rasharn Powell to provide the customary vocals, and the outcome is a glorious record for your[…] 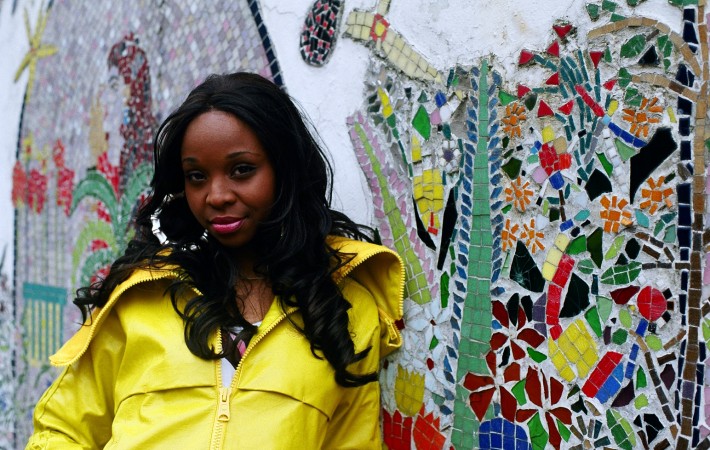 British female Dancehall artist Lady Chann links up with legendary producer Benny Page for her brand new single titled “I Duppy Riddim” which is to be released on July 6 via her own record label Dun Dem Records. Premiered back in May by DJ Target on BBC 1Xtra, “I Duppy Riddim” comes as a long-awaited follow up to her[…] 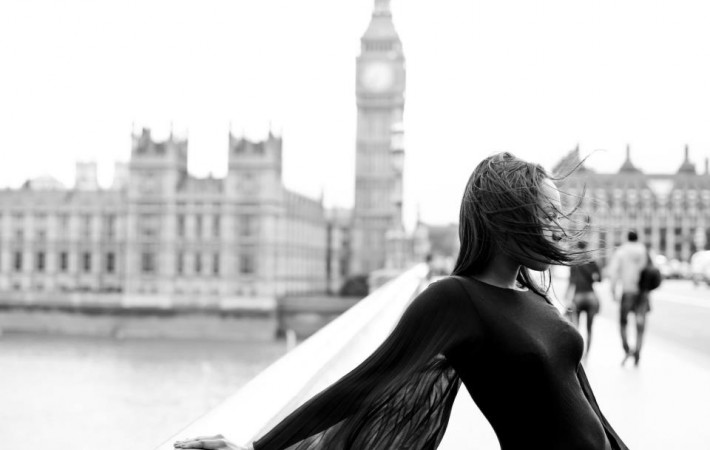 We shared her “Only U” single here recently and now London singer-songwriter Akua Konamah returns with her debut EP titled Consume Me. Out on iTunes on June 9 and including an acoustic rendition of Meridian Dan’s Grime hit single “German Whip”, you can stream a preview of the Consume Me EP below and purchase it on iTunes here.  […] 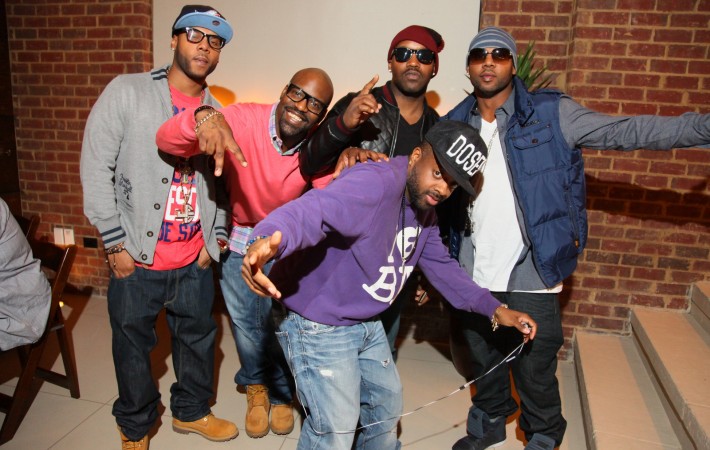 Veteran R&B group Jagged Edge dropped by Power 105.1’s The Breakfast Club to chat with DJ Envy, Angela Yee and Charlamagne tha god, along with long time collaborator and producer Jermaine Dupri. The group discuss their new music, J.E Heartbreak 2, reuniting with Dupri for the new album, the state of R&B music, what they have been doing since[…]