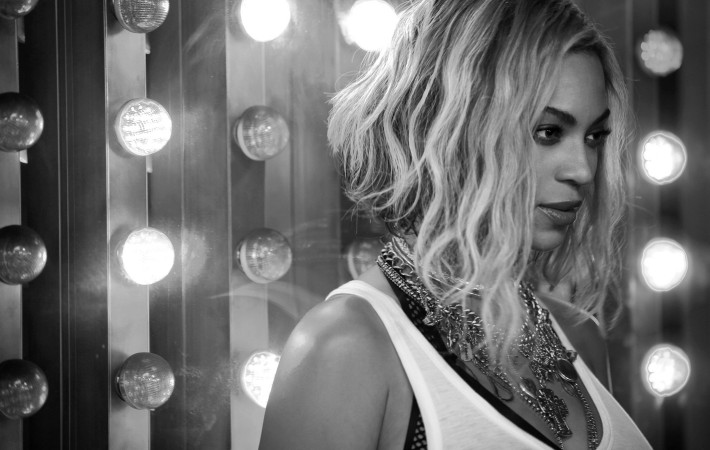 After providing many contributions on Beyoncé’s self-titled album including co-writing and/or producing the likes of “Haunted”, “Drunk in Love”, “Partition” and “Jealous”, singer-songwriter Boots recently enlisted Bey for his latest single titled “Dreams”. The ethereal new song comes off his upcoming mixtape WinterSpringSummerFall, he initially sent the track to Mrs. Carter asking for her thoughts and she sent it[…] 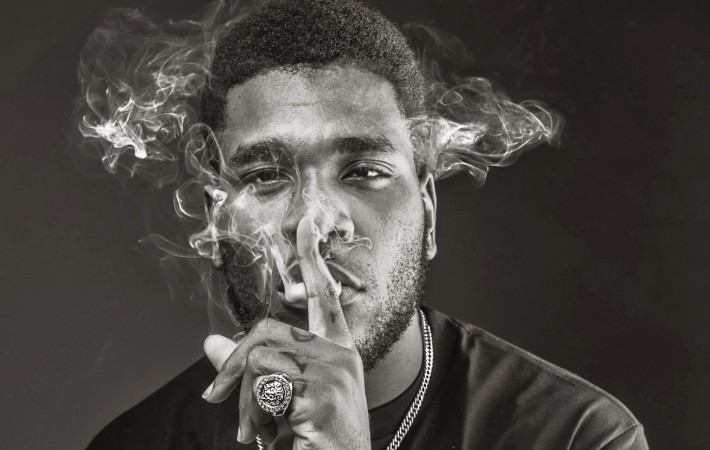 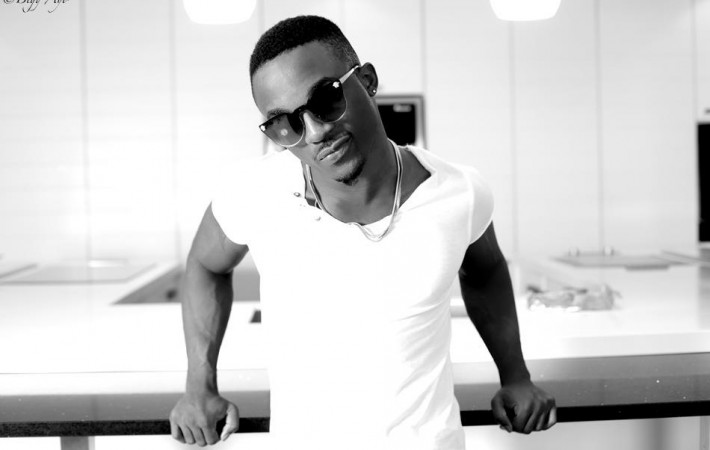 “Kukere” crooner Iyanya sits down with Toolz on Ndani TV’s The Juice to discuss his latest single “Away”endorsement deals, his forthcoming collaborative EP with British R&B singer Angel, making R&B music versus commercial Afro-Pop, his record label Made Men Music Group and much more. Watch the interview below     #Peace.Love.Iyanya 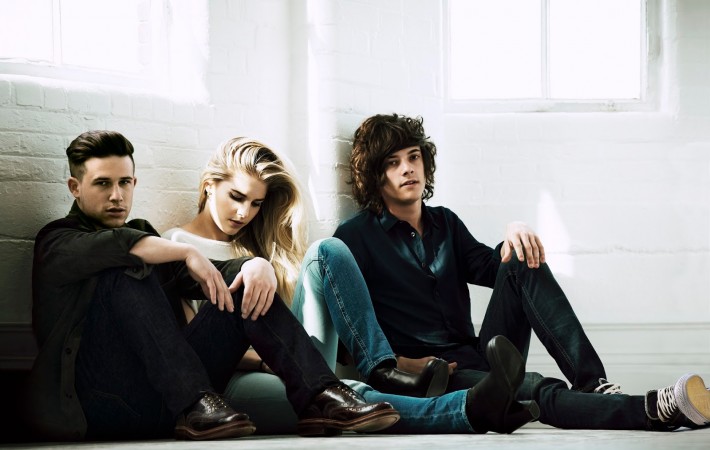 London Grammar have gone from small unknown band to having sold out shows in just over a year. How amazing is that! Their debut album If You Wait has gone platinum in the UK with vocalist Hannah Reid offering poignant ballads across the eleven tracks. After the releases of previous singles “Metal & Dust“, “Wasting My Young Years”, “Strong”,[…] 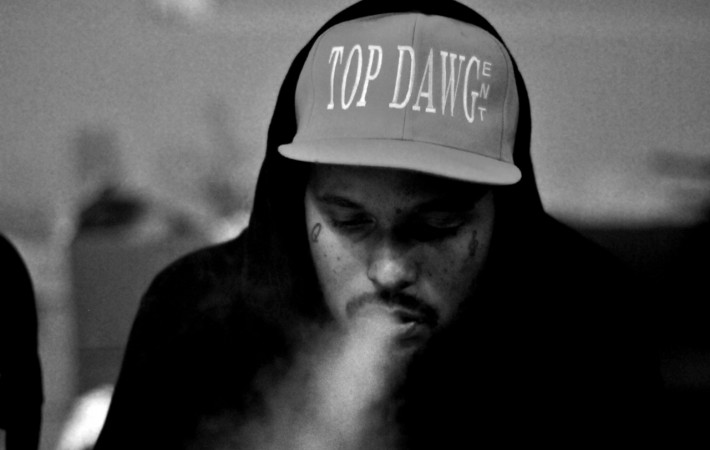 “Studio”, the next single from Schoolboy Q’s Oxymoron has got to be the grooviest track off the album. Today, Q decided to release the (NSFW) visuals for the track featuring talented R&B singer BJ The Chicago Kid and we’re still groovin’. The song is about being at the studio and wishing you were at home with your significant other[…]