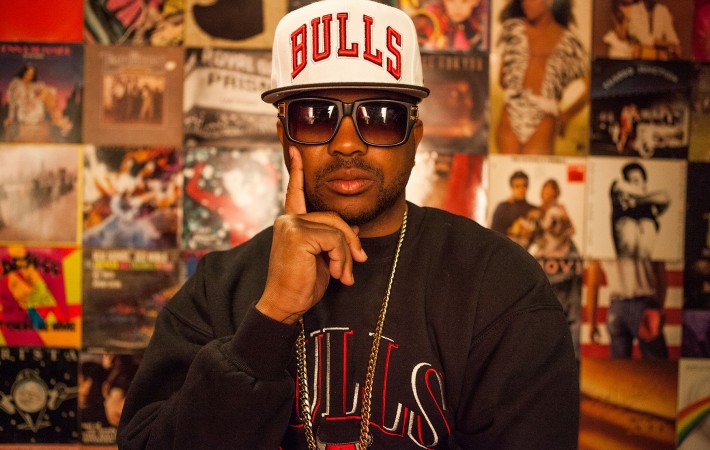 In light of L.A Clippers owner Donald Sterling’s offensive and racist comments, R&B singer, songwriter and producer The Dream debuts a new song titled “Black”. The track focuses on social consciousness and oppression, and the accompanying lyric video only enhances the message with clips and images of civil rights leaders. The video not only has depictions of racial prejudice,[…] 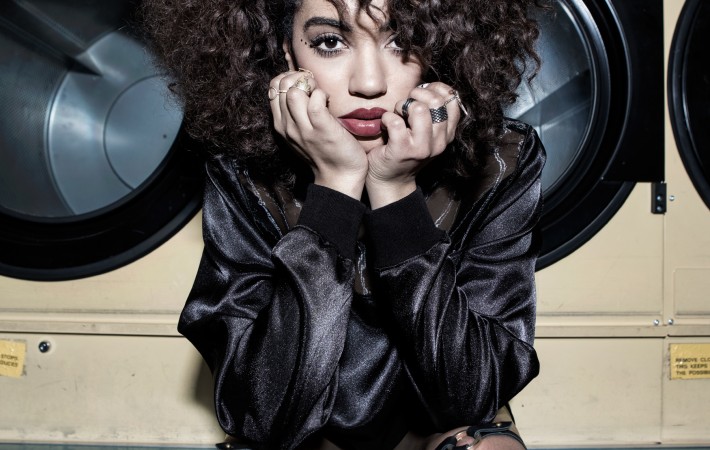 UK Singer/Songwriter Jetta unveils her new single “Crescendo” today (April 30), the Soul-Pop track is intriguing, cool and produced by Pharrell. Her lively new single tempts listeners to play into that inkling of no worries and only looking forward. If you haven’t heard of the Liverpool native, then pay attention because you’ll want to know who she is after[…] 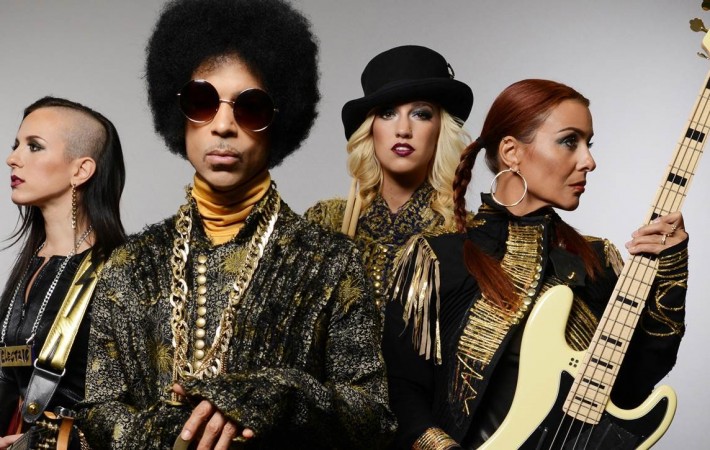 After a series of random intimate and acclaimed UK shows which took place earlier this year, Prince has announced that he will be headlining his first regional UK arena tour since 1995 and is aptly titled Hit and Run II.   The singer-songwriter, multi-instrumentalist and actor who has produced ten platinum albums and thirty Top 40 singles during his[…] 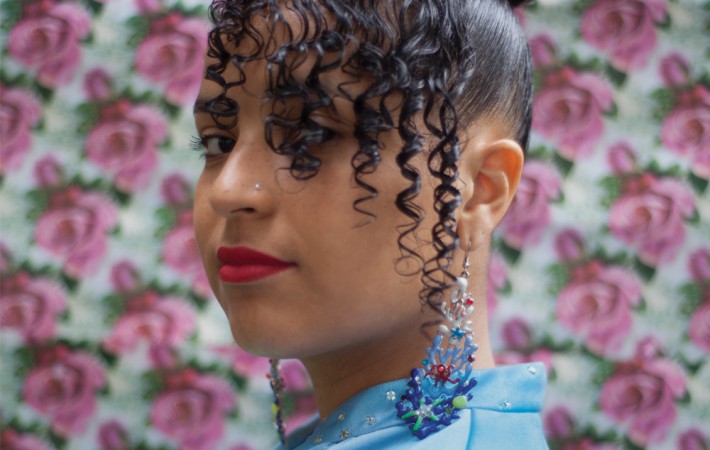 London based Swedish singer Fatima’s debut album Yellow Memories is soon approaching but that isn’t stopping her from releasing new tracks. Just last week, she dropped “Ridin Round” and today, the singer premieres a new single titled “Do Better”, produced by Floating Points. There is soul, drums and overflowing horns, it’s a slick joint. Her album Yellow Memories is[…] 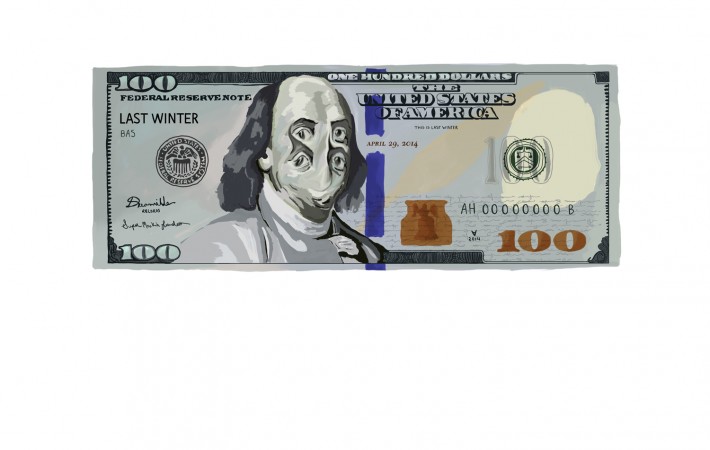 J. Cole’s official signee Bas debuts his Last Winter debut album today (April 29). If you do not know about Bas, he is s a part of J.Cole’s Dreamville record label on Interscope. Last year, he dropped the Quarter Water Raised Me 2 mixtape and was also on Cole’s What Dreams May Come tour. Following his six track EP[…]