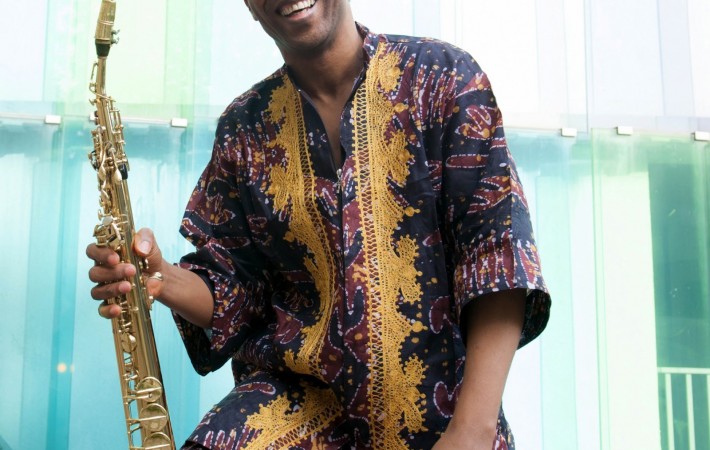 As he continues the promo trail for his recently released seventh studio album No Place For My Dreams, Femi Kuti, the Afrobeat legend and son of the late great Fela Anikulapo Kuti, heads over to the UK where he will be performing LIVE at the renowned Jazz Cafe in Camden along with The Positive Force band across two dates[…] 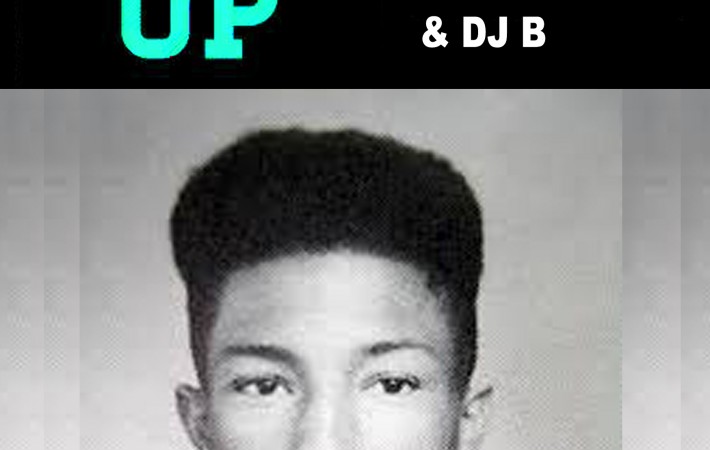 The Come Up @ The Wellington – Wednesday, November 6 | Events

The Come Up ladies return to The Wellington next Wednesday, November 6 for another installment of their hugely popular Hip-Hop night The Come Up. This time, along with resident controller DJ B on the decks, SB.TV’s very own DJ Melody Kane will also be on the 1s and 2s supplying the Hip-Hop hits.   Doors open at 10pm and[…] 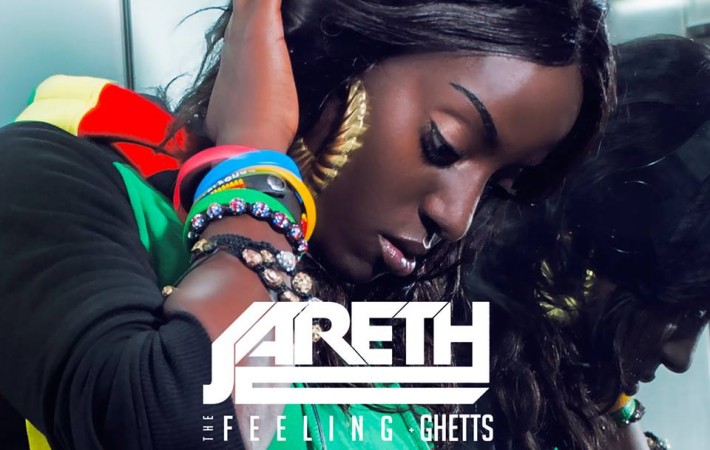 Following a stellar guest appearance on Bashy’s latest single “These Are The Songs”, London singer and songwriter Jareth debuts her forthcoming new single titled “The Feeling” featuring Grime veteran Ghetts, to be released on iTunes on November 25. She also unveils some brand new visuals to coincide with the release of the single, directed by Faolan Jones for Junglewirefilm,[…] 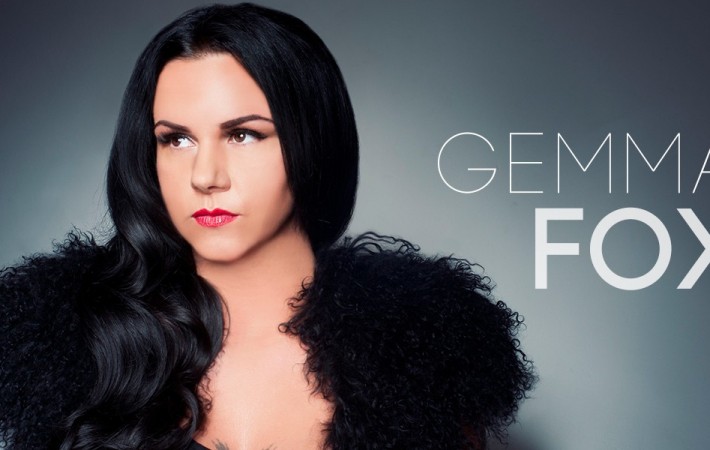 “What happens when you bring together one of the undergrounds most well-known vocalists Gemma Fox, put her in the studio booth with the incredible duo of Adam Cotier, one of the biggest underground House DJ’s and DJ S.K.T one of the most talked about producers at the moment… The result is fireworks!!!”   As the press release says, the[…] 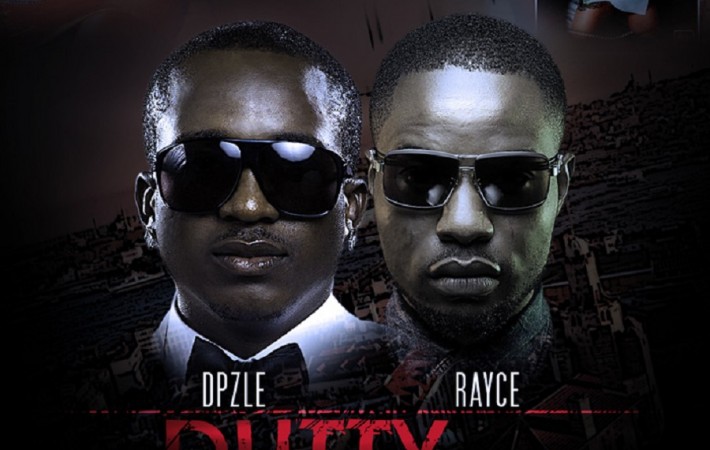 DPzle and Rayce have teamed up to produce their new hit titled “Dutty Whine”. The single is the first single to be released from their upcoming collaboration EP titled Love, Sex and Spirit. “Dutty Whine” shows DPzle and Rayce using a seductive mid-tempo dance tune to serenade the object of their affections. Watch out for the Love, Sex &[…]