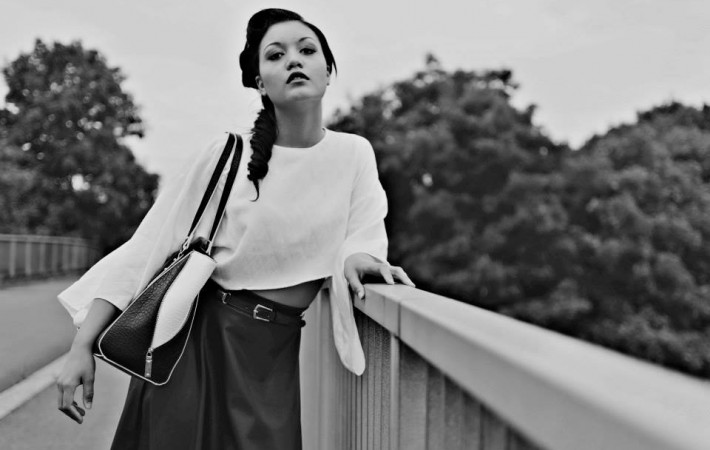 Liverpool singer and songwriter Roxanne Jones bursts unto the scene with her debut single “Living A Lie” and its accompanying visuals for our viewing pleasure. Taken from her forthcoming debut album In My Words which is due to be released in 2014, Roxanne shines on the piano and strings led ballad which you can watch below.     #Peace.Love.LivingALie 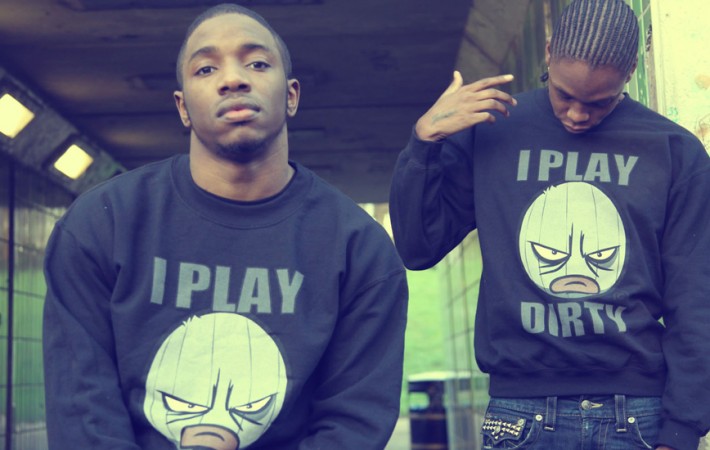 LoveDough’s next event takes place this Friday, November 8 and is one not to be missed! The venue once again is Proud Camden where MOBO Award winners Krept and Konan will be taking the stage for an energetic performance you won’t want to miss coming off their recent signing to Virgin/EMI. DJ P and resident DJs Martin 2 Smoove[…] 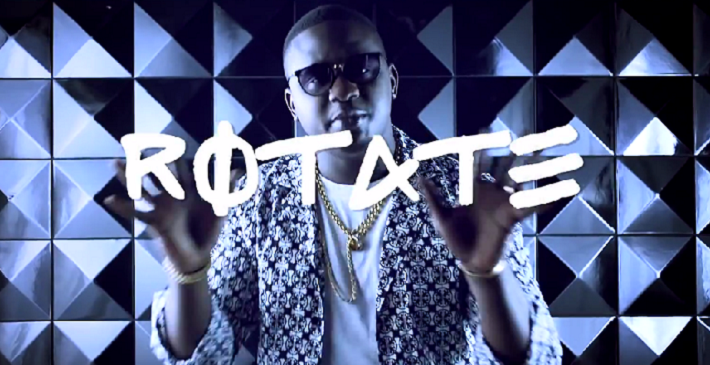 Wande Coal recently released the much anticipated visuals to his hit single “Rotate”. The video was directed by Sesan and shot in London. Watch “Rotate” Down Below…     #Peace.Love.Rotate 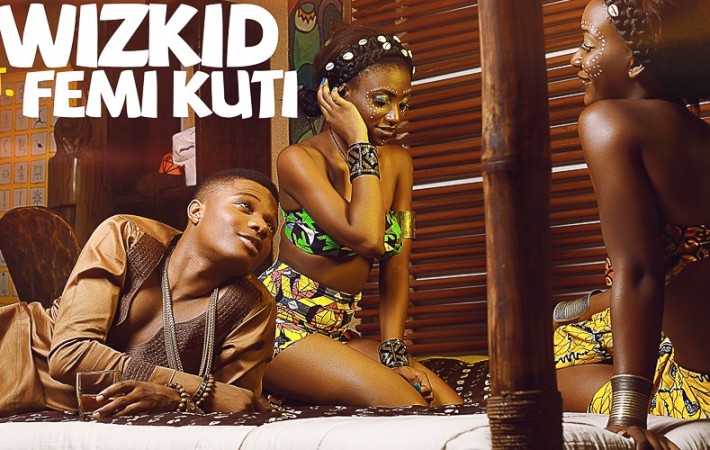 After creating a huge buzz on the airwaves, Wizkid has finally released the visuals to one of the most popular songs this year. Produced by Sarz, “Jaiye Jaiye” was shot in Lagos at the historical Fela Kuti Shrine and features the Afrobeat Legend, Femi Kuti on the Sax.   The video directed by Sesan is artistic and was worth[…] 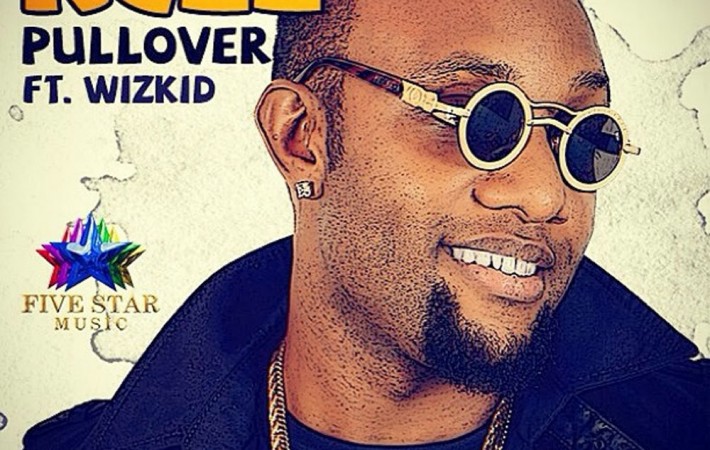 Five Star Music presents the official video to Kcee‘s new single “Pull Over” featuring Wizkid. The video, directed by Clarence Peters and featureing cameo appearances from Aki & PawPaw, is entertaining and funny. Watch “Pull Over” down below and check out Kcee and Wizkid showing us their Skelewu moves.     #Peace.Love.PullOver