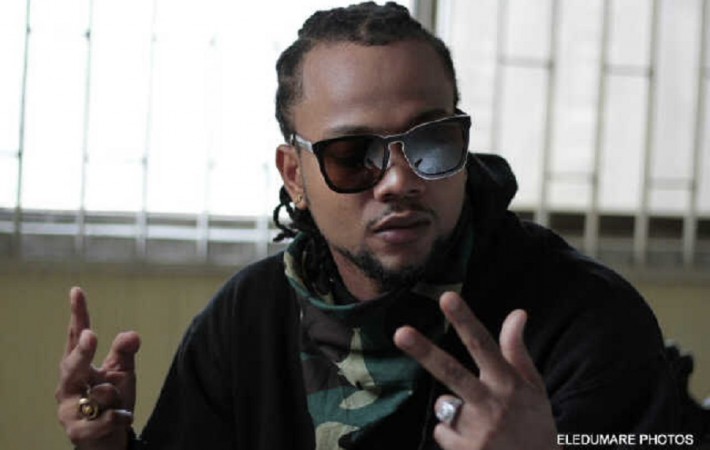 Trigga Madtonic, from Tillaman’s Euphoric Dynasty clique, has finally released his brand new single “Summer Swag” which sees him showcasing his own unique musical style and energy by adding his Caribbean influence to the music and mixing it with the Yoruba language creating a very distinct flow. “Summer Swag” gives you a summertime vibe even if the sunshine is[…] 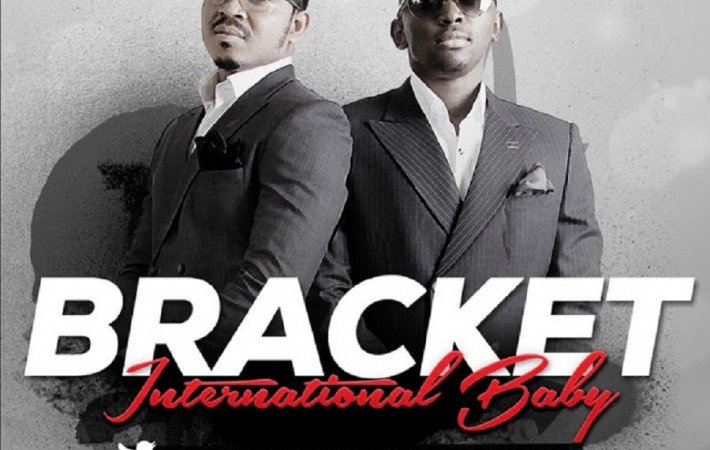 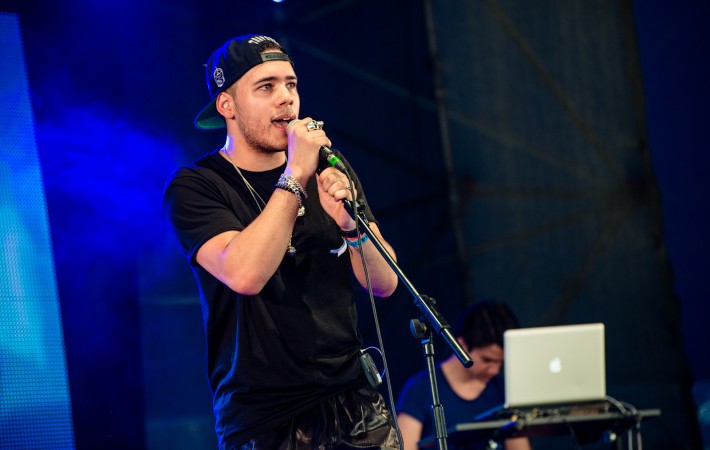 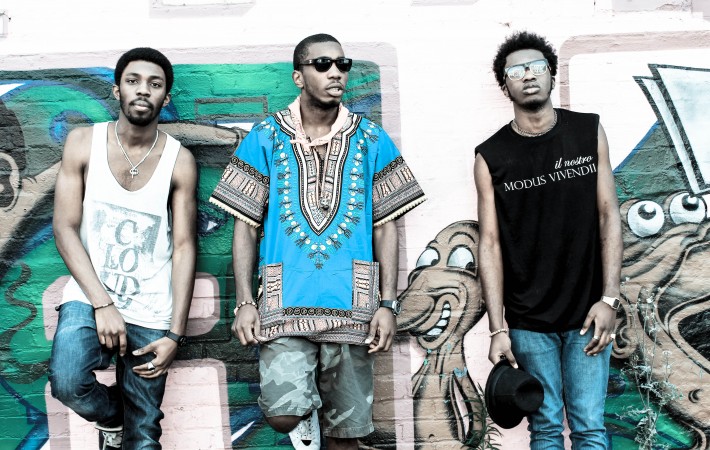 The boys of DRB-LasGidi are back with another banger. They hit the studio with young up and coming producer BallerTosh and the result is the brand new single titled “Show Me”. Listen and download the tune down below…     Download Link: DRB LasGidi – Show Me   #Peace.Love.ShowMe 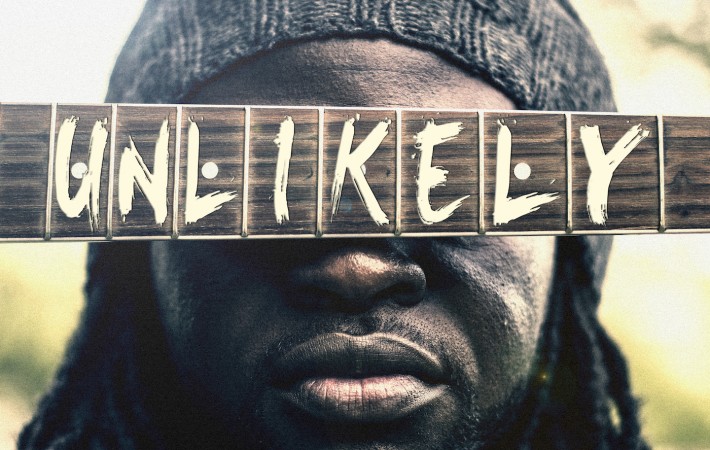 Not waiting on the dust to settle on the success and critical acclaim of his Mainstream EP which was released three months ago to rave reviews from the likes of MTV UK, BBC 1Xtra, Choice FM, SoulCulture and the MOBO Awards among several radio and online tastemakers, London acoustic Soul singer, songwriter and musician MIDÉ unveils his brand new[…]