After a successful event last year, The DRB Concert in collaboration with LSG and FLYTIME is back again for #DRBConcert13. This time, the concert promises to be bigger and better with a major line up of both new school acts as well as established acts and will be taking place on December 23 at Harbour Point, Victoria Island in[…] 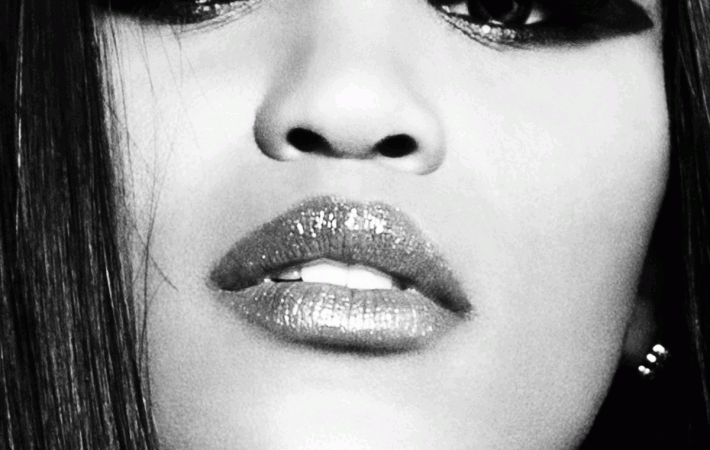 Before her recent gig at Musicalize in London alongside Lil Kim, Hip-Hop veteran Eve speaks to Alya Mooro about living in London, her 10 years away from the game and the changes she has noticed in the industry among other things. Check it out below…     #Peace.Love.Eve 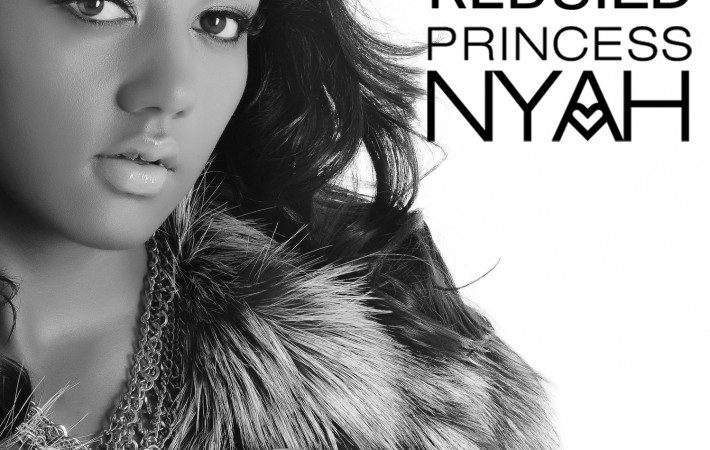 “In a series of vlogs Princess Nyah brings you a very rough, honest diary of events that have taken shape in her life. The self managed artist shares never seen before footage and gives you an honest take on how she was feeling at the time.”   Veteran British singer Princess Nyah is taking us behind the scenes of[…] 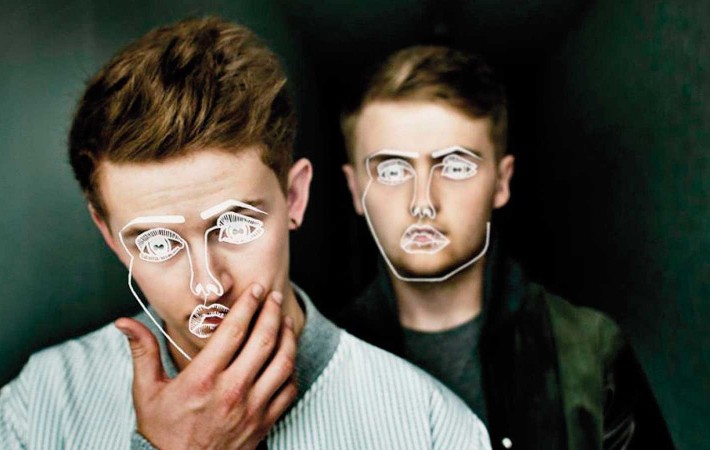 “This is the product of a day in Timber St Studios with Disclosure, Sam Smith, Jimmy Napes and Nile Rodgers. Hope you enjoy!!”     #Peace.Love.Together 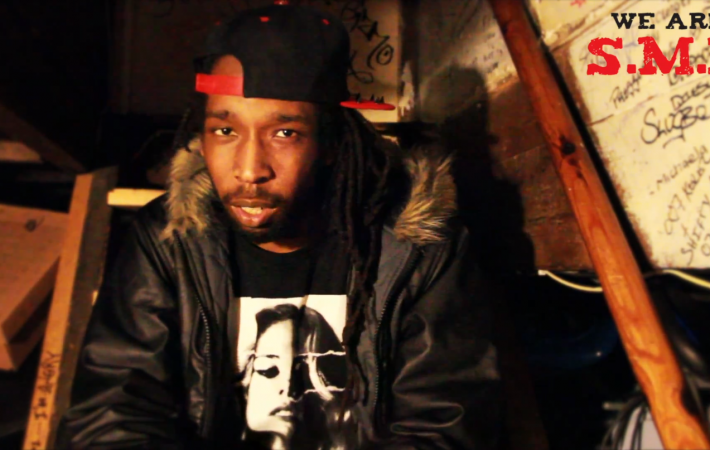 The fifth series of the Top 20 chart-selling DVD series Lord Of The Mics is gearing up for release later next month, on December 16 to be precise. Since inception in 2001 when it helped launch the careers of some of the current biggest names in Grime and UK Hip-Hop including Wiley, Kano and SKepta, the Lord of the[…]