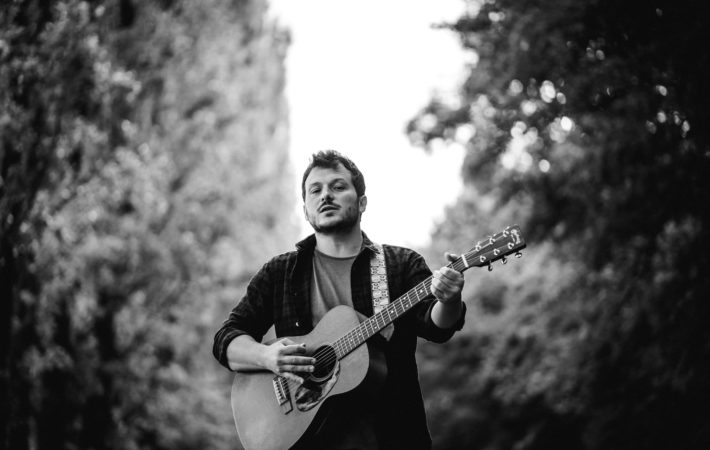 Belgium artist Matteo Terzi has just released his brand-new single “Incredible“, an acoustic emotive guitar song. This is the second single released by the singer, after “Between Us” in 2019.   Thanks to an infectious pop production, the song develops an intimate and emotive atmosphere. Matteo’s smooth voice effortlessly enhances the warmth of the guitar plucks and of his[…] 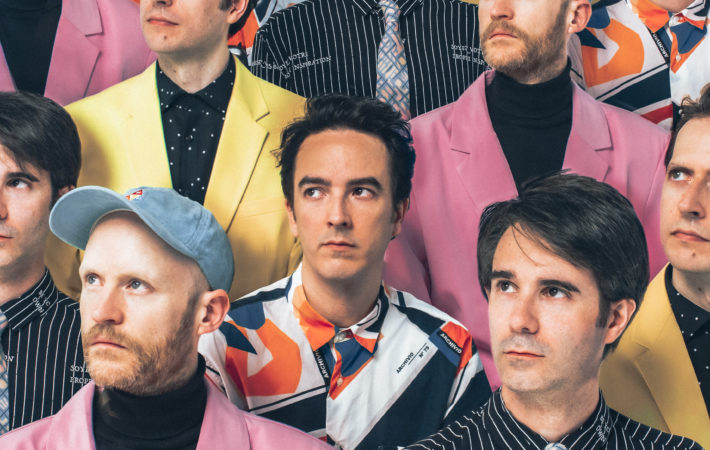 The London-based band PREP has unveiled their brand-new single “Carrie”. This is the third single dropped from their upcoming album, after “Pictures Of You” and “On And On”. A music video for the song has also been released.   “Carrie” is an energetic track, with upbeat keys and drumbeat, but which lyrics reveal a certain melancholy, as stated by[…] 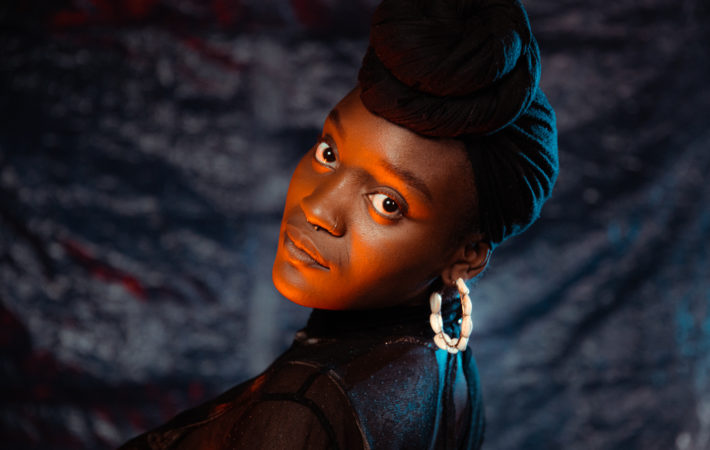 Leading the charge in 2020 with singles “Let Me In” and recent hit “Don’t Let Go”, Afro-Irish songstress Tolü Makay officially releases her much anticipated debut EP Being.   Presenting her deepest thoughts succinctly in 7 tracks, Being shares the important life lessons that Tolü has learnt; the importance of self-love, self-assurance and self-confidence – to the sounds of[…] 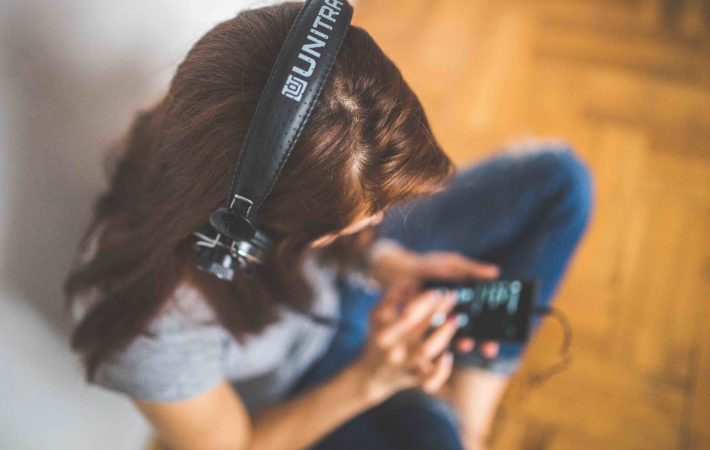 London-based R&B band Sunstone has just unveiled their brand new track called “Tell You When I’m Done”. It’s a smooth Soul/R&B piece that is the third extract from their forthcoming fifth album titled America, which is due for release on January 15, 2021.   Sunstone is composed of former members of the band Black and Fantasy Tan, including George[…] 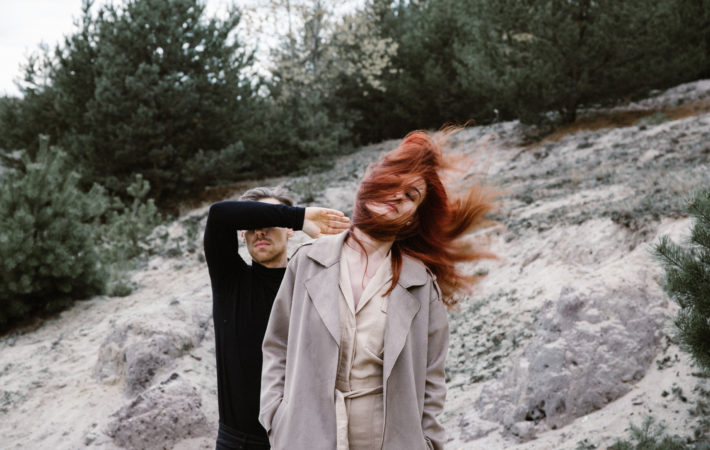 German indie pop duo I Want Poetry has unveiled their fifth single called “For The Night”. It is the fifth piece to announce their upcoming album Human Touch, which is to be released November 20.   It’s an emotional indie pop track, that develops into an energetic anthem led by powerful drums and synths. The song was written by[…]