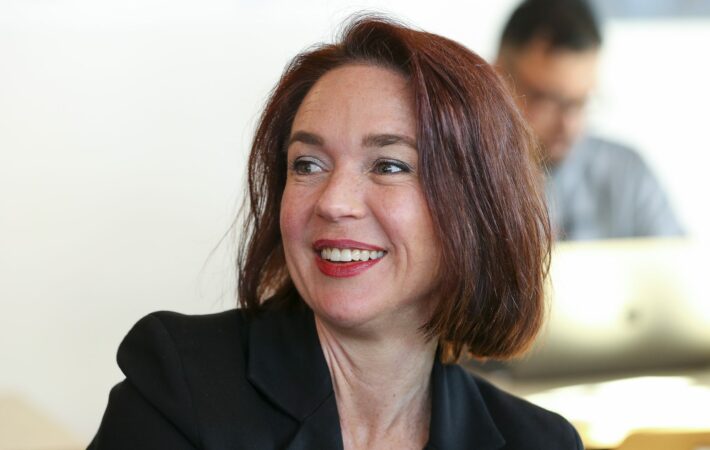 New Zealand’s parliament has voted unanimously to allow mothers and their partners three days of paid leave after miscarriages or stillbirths, without having to tap into their sick leave allowance.   The bill was initiated by a member of the ruling Labor Party, Ginny Andersen. According to her, one in four women have had a miscarriage in New Zealand.[…] 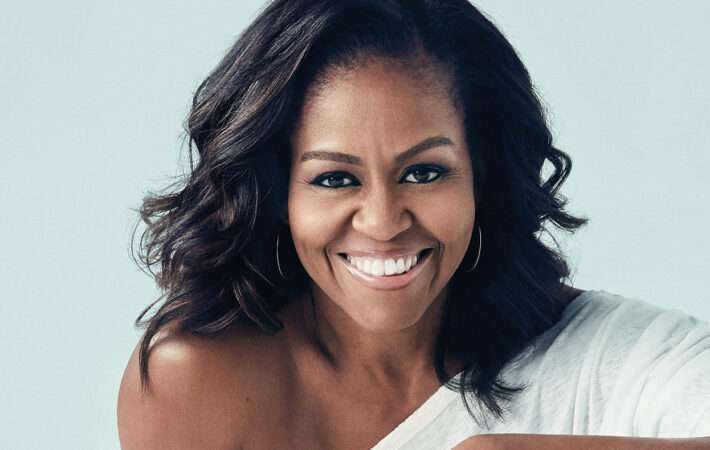 On Tuesday, March 23, many celebrities including Michelle Obama, Billie Eilish, Ariana Grande, DJ Khaled, Tom Hanks, Selena Gomez, Blake Lively and Ryan Reynolds shared an open letter to urge Americans to join the fight to support the ‘For The People Act’.   In order to join this fight, the open letter calls people to call, email, but also[…] 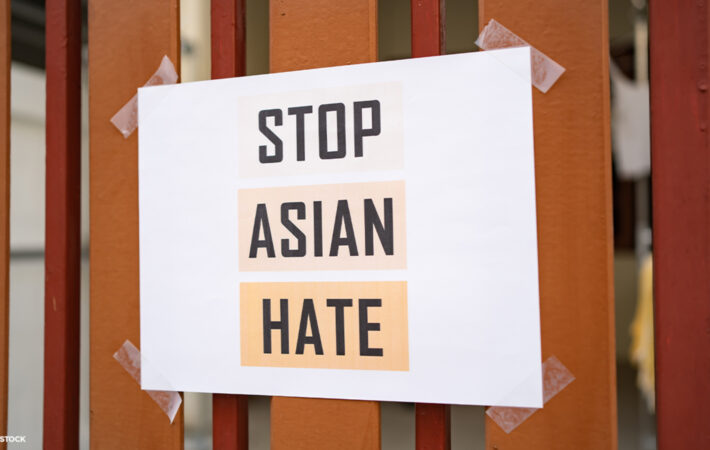 On Tuesday March 16, a grievous tragedy occurred in Atlanta, where a white man targeted three Asian businesses, killing eight people, six of whom were Asian women.   The first attack took place around 5:00 p.m at a massage parlor killing four people, two Asian women, a white man, and a white woman. The killer then moved on to[…] 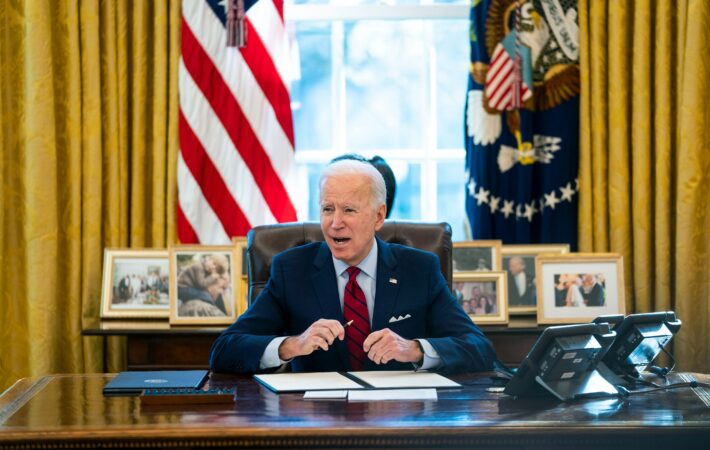 As the new US President Joe Biden continues his best to get through the first 100 days that are crucial for any president, to come up and to keep up with all the demands made to the population, he is keeping up with all sorts of reviews and signing orders to really start afterwords his plans and engagements to[…] 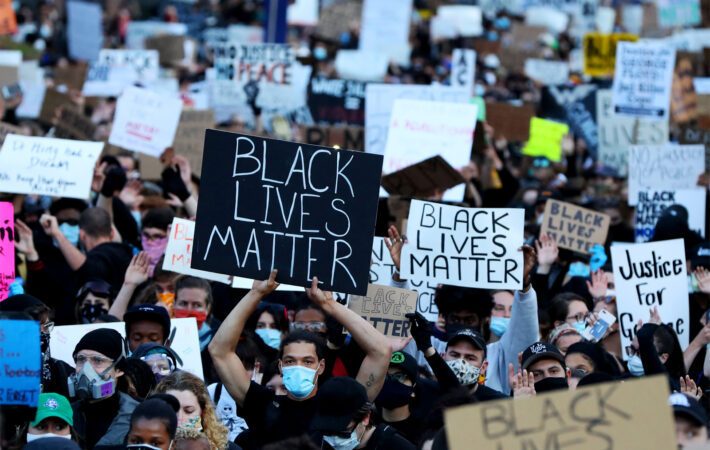