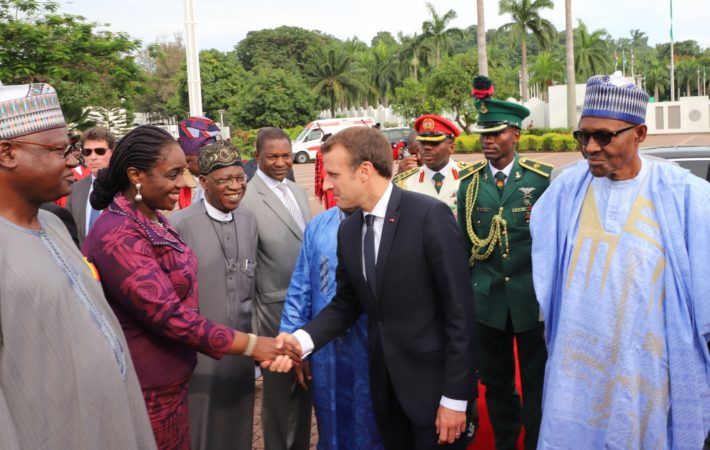 French President Emmanuel Macron ends his official first visit in Nigeria in a very unusual, unexpected but really typical way. After two days spent in the country that was his internship destination in 2002 – he worked at the French Embassy in Lagos – he went dancing at one of the most legendary places in Nigerian culture.   Today’s[…] 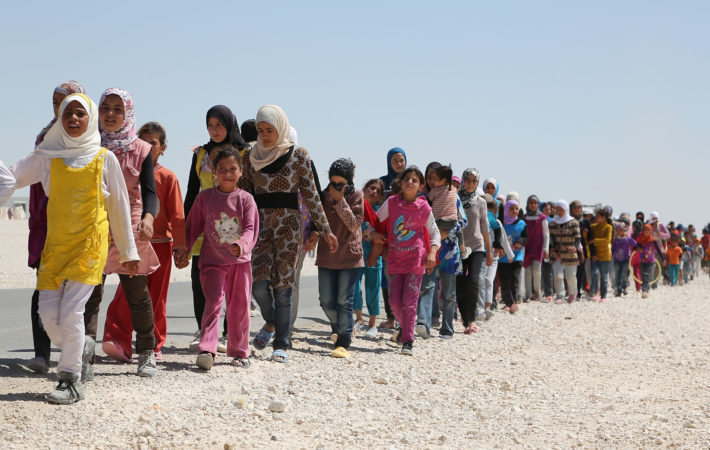 The situation in southern Syria, the Civil War between Assad‘s troops and the rebels sparked back in 2011, has been deteriorating and it has not ceased to affect civilians and bring destruction to an already devastate region.   Despite the apparent ‘cease fire’ policy that should have halted any more bombing on the region, UN officials report that more[…] 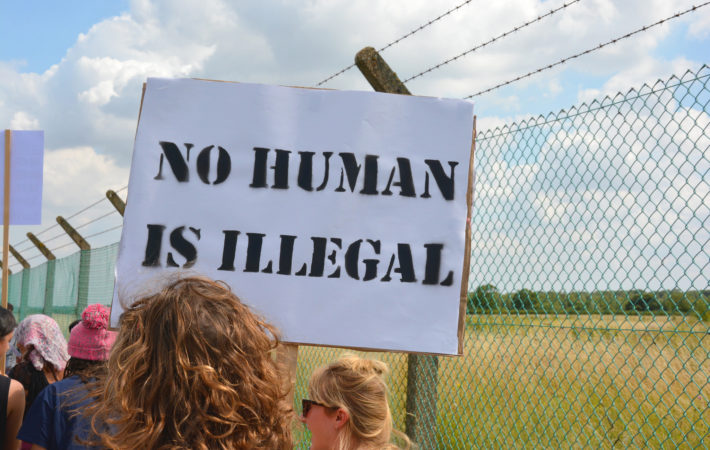 Starting the week with yet another disheartening news about immigration politics and the migrants situation, the independent charity organisation Bail For Immigration Detainees (BID) has revealed that the UK government is separating children from their parents.   Taking a page out of the Trump Administration’s booklet, the British government is said to have been expelling parents without their children.[…] 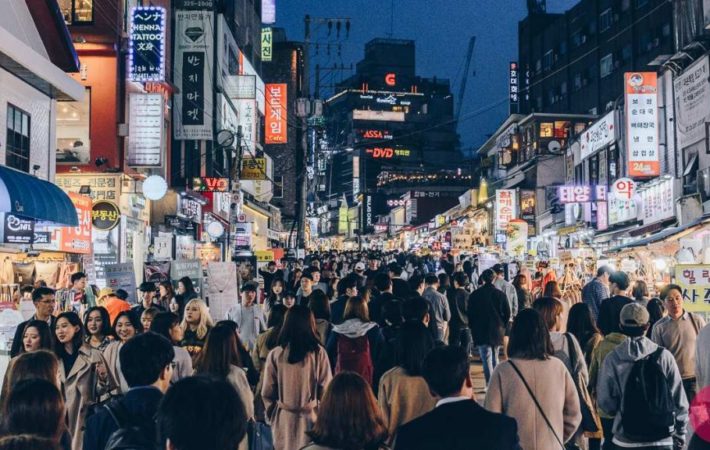 Working an extra 300 hours per year more than any other developed countries, South Korea is known for their workaholic culture. It is fair to say, that they are one of the most overworked countries in Asia. As a result, South Korea has seen a dip in figures of productivity and birthrates.   President Moon Jae-In has taken it[…] 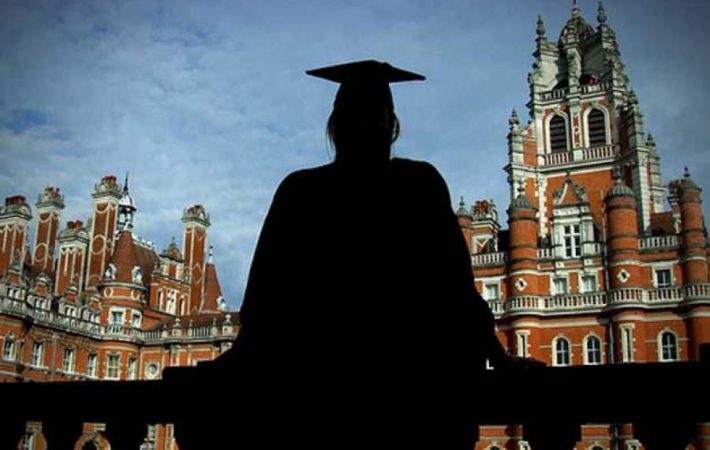 With many changes soon approaching due to Brexit, there have been uncertainties to how this will affect EU students in universities within England, Scotland and Wales. Education Secretary Damian Hinds has provided some clarity on this matter as he issued a statement saying that EU students who are due to start in autumn 2019 will pay the same amount[…]