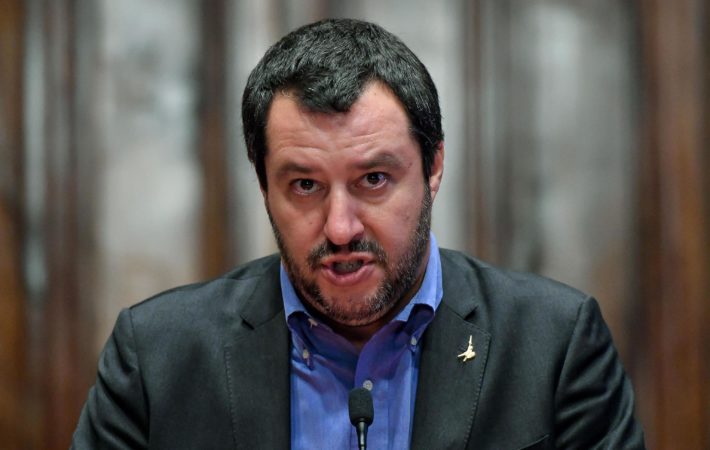 Matteo Salvini, the head of the far-right party Lega Nord and one of the two prime ministers of the newly established italian government, has threaten to expel millions of nomads who are currently living in Rome.   Following a torn debate over the ‘Aquarius’ crisis, that saw Italy turning away the ship and refusing asylum to the migrants on[…] 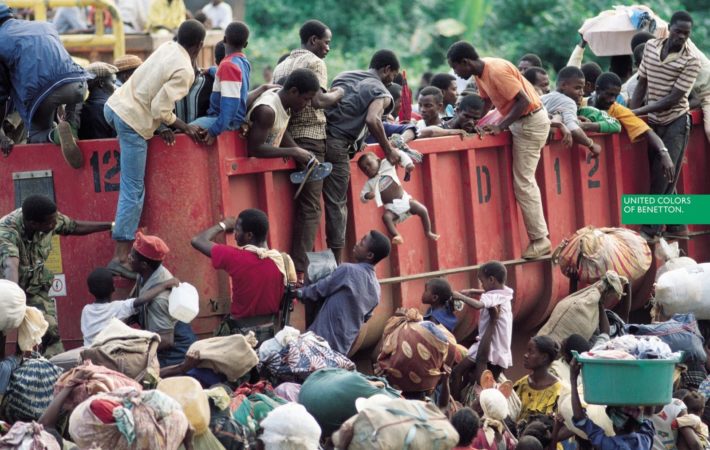 United Colors Of Benetton have shocked the internet with their new commercial carrying a strong theme: Immigration.   Recently there was a verbal altercation between the company and Italy’s new intern minister Matteo Salvini. The argument ensued over the company’s new ad campaign. The ad show migrants in life jackets being saved by volunteers from the charity SOS Méditerranée.[…] 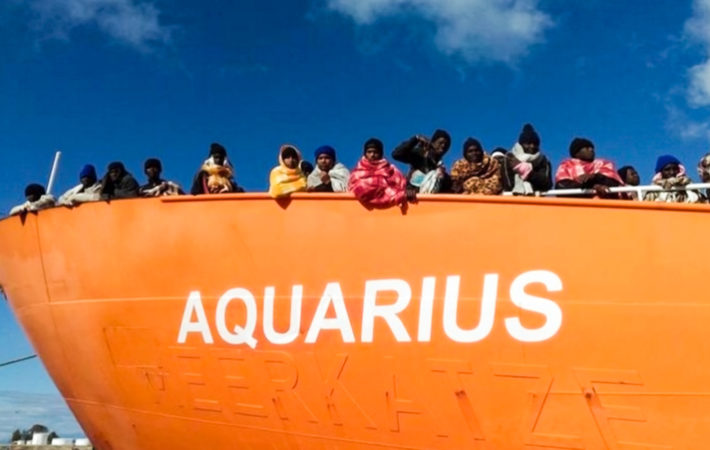 Italy has been under the spotlight in the last few days for its choices about its immigration politics. A ship full of migrants was spotted near the Italian coast, but this time the government decided to close the ports and to not welcome the migrants.   The new government has already displayed its stance on the topic with the[…] 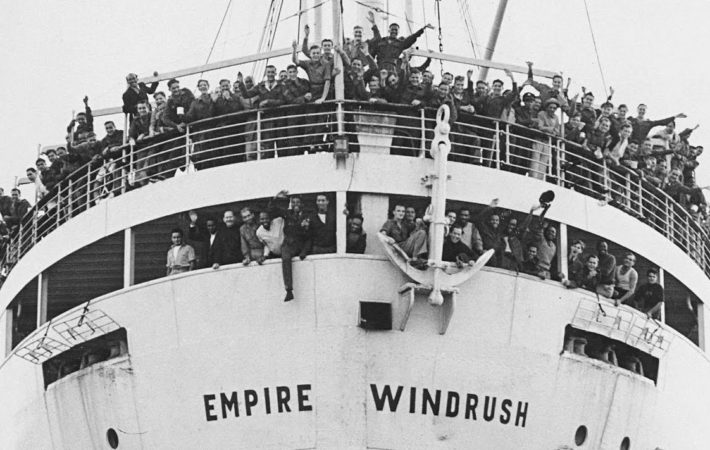 A political storm has surfaced following the recent admission that a surplus of original landing cards that could have indicated the status of the citizens of Caribbean heritage, who migrated to Britain from Commonwealth nations between 1948 and 1971, were professedly destroyed by the Home Office in 2009.   Though, following such harrowing allegations, it has also emerged that[…] 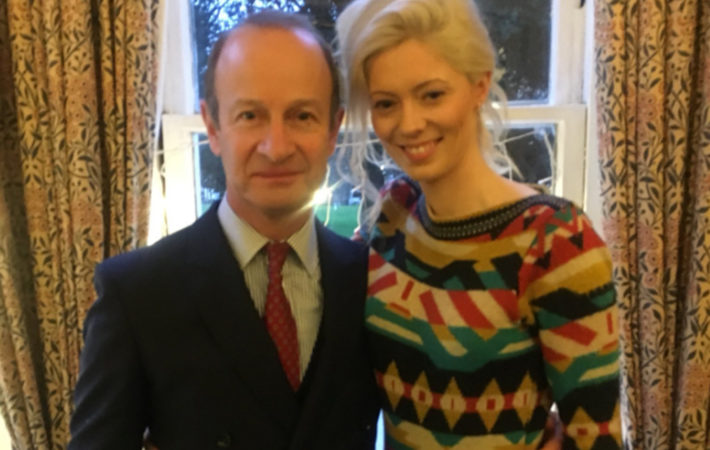 The Case Of Henry Bolton And His Racist Ex-Girlfriend | Politics

The British UKIP leader Henry Bolton has been pretty much left annihilated and out of business after his ex-girlfriend and topless model, Jo Marney, made quite some disregarding, racist and disgusting comments about Meghan Markle. Despite the constant pressure for him to resign, he simply ignores them.   People say many things that they can later on regret, and[…]