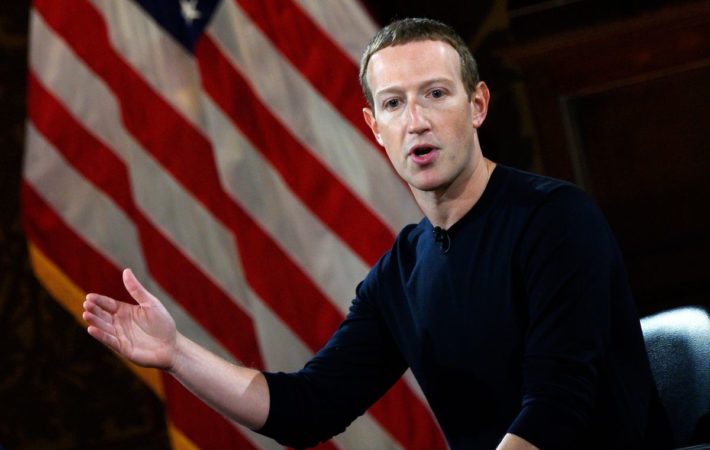 After further investigations, confirmation has come up to the surface, with Facebook discovering interference from Russia and Iran. The most dangerous of which, was trying to make their way into the manipulation of the 2020 US elections. Since the last elections of 2016, the political face of America has changed as much as the influence of social media, which[…] 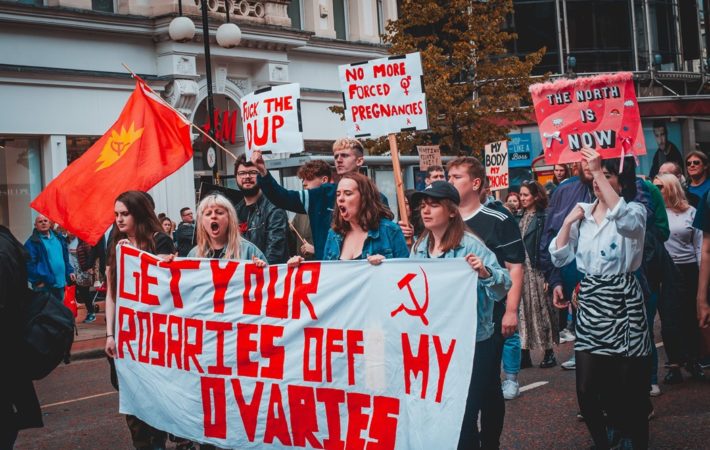 As of the night of October 21, old laws banning abortion and same-sex marriage that were in effect in Northen Ireland have officially been lifted. This fundamental decision by MPs has allowed LGBT people who were struggling against the eighth Amendament to feel free to make their own choice over such a personal and delicate topic.   Indeed, the[…] 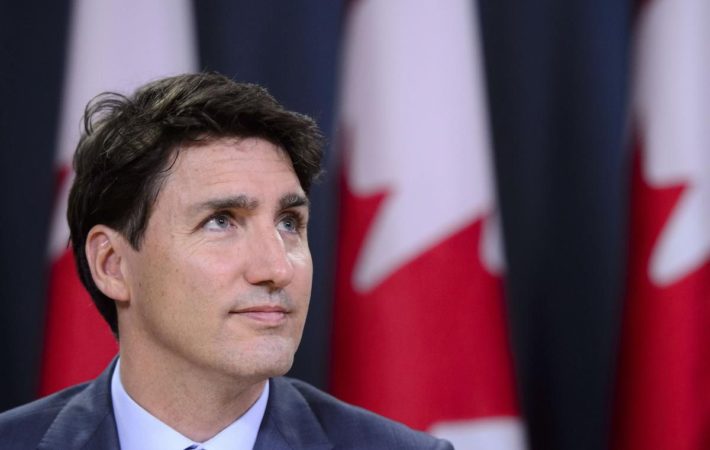 Following Monday night’s results of Canada’s parliamentary elections, Justin Trudeau has been confirmed to retain power as prime minister, after his rise in 2014 as a new progressive leader.   Trudeau celebrated the victory on Twitter, expressing his willing to represent all Canadians, despite their various political preferences: “Thank you, Canada, for putting your trust in our team and[…] 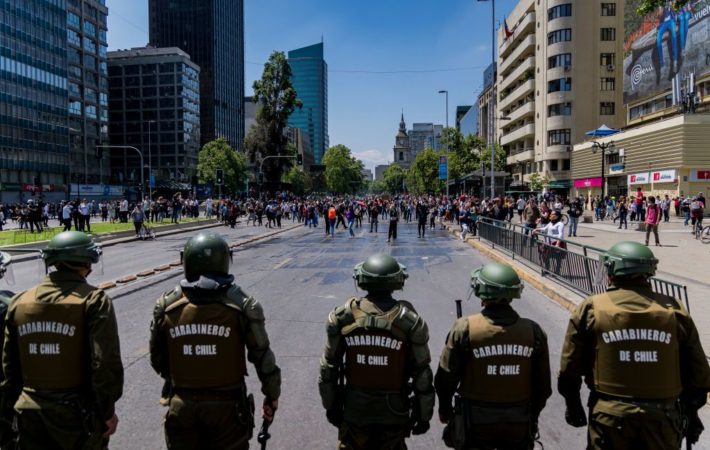 Protests are spreading rapidly in Chile, where the cost of living has become unbearable. The violence recorded during the week, forced President Sebastian Pinera to declare a state of emergency in all the main cities, but this decision had the effect of increasing the violence instead.   The demonstrations began in Santiago on October 19, when protesters, many of them[…] 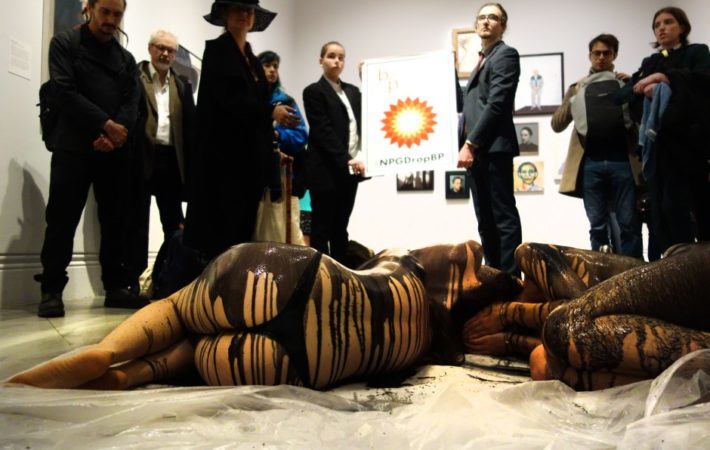 “It’s atrocious that BP can try to cover themselves up by investing in art”, said one of the many Extinction Rebellion activists that organized a demonstration at the National Portrait Gallery on 20 October against BP. The global environmental movement has staged another protest performance, this time in one of the most important museums in London.   The ‘Crude[…]