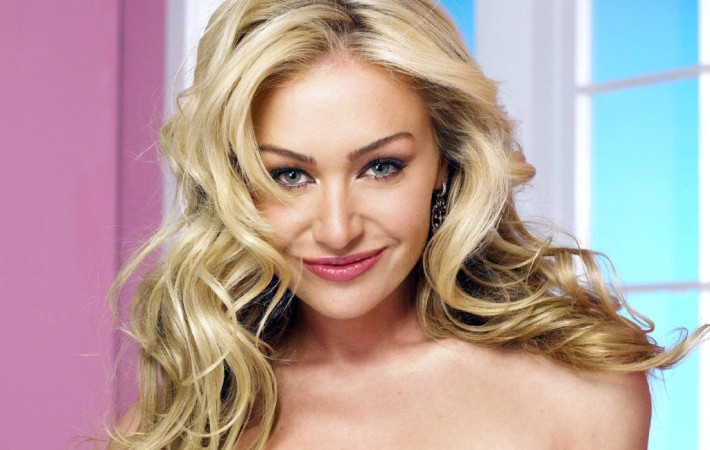 Ellen DeGeneres’ partner Portia de Rossi is set to star in season four of the popular drama ‘Scandal’ in a top secret Arc, with DeGeneres confirming the news via twitter. The ABC show has not revealed any details about Rossi’s character and the storyline. Rossi has previously starred in TV show Arrested Development on Netflix as Lindsay Funke. Scandal,[…]

The Simpsons has been on TV screens for over 20 years and will now be available to watch online. The channel FXX which airs the animated show in America announced that it will launch the website ‘Simpsons World’, where fans will be able to watch all the past and present episodes online which will be regularly updated. They can[…] 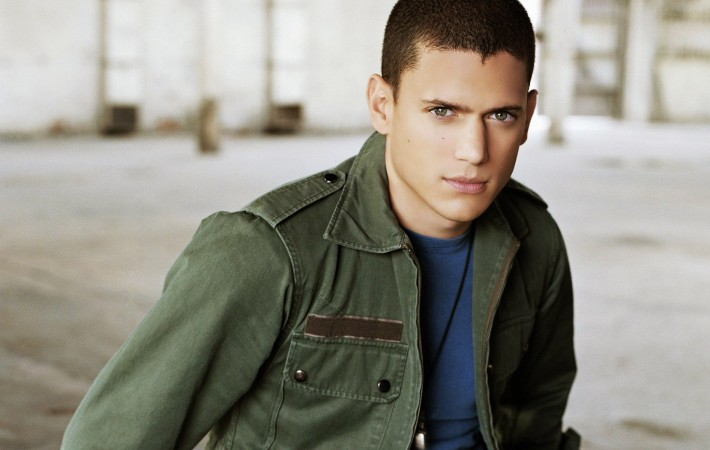 Wentworth Miller has officially joined the cast of The Flash as the superhero’s enemy Leonard Snart and his alter ego Captain Cold. His superpower is that he can freeze any object to zero degrees and is able to slow down the Flash’s speed. The ‘Prison Break’ actor will be a reoccurring character on the spinoff series from popular TV[…] 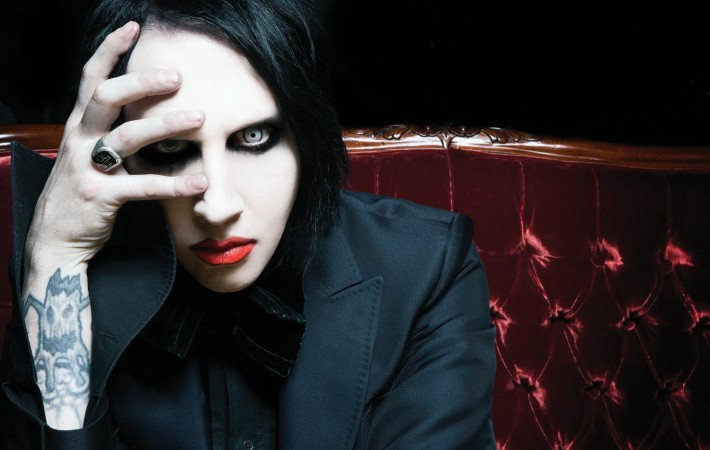 Heavy metal singer Marilyn Manson has a guest role in season seven of the TV show Sons of Anarchy. The singer will be playing the role of prisoner Ron Tully a shot-caller with controversial views. Manson is shown in the picture without his trademark makeup. Jax played by Charlie Hunnam is a gang leader sent to prison after violating[…] 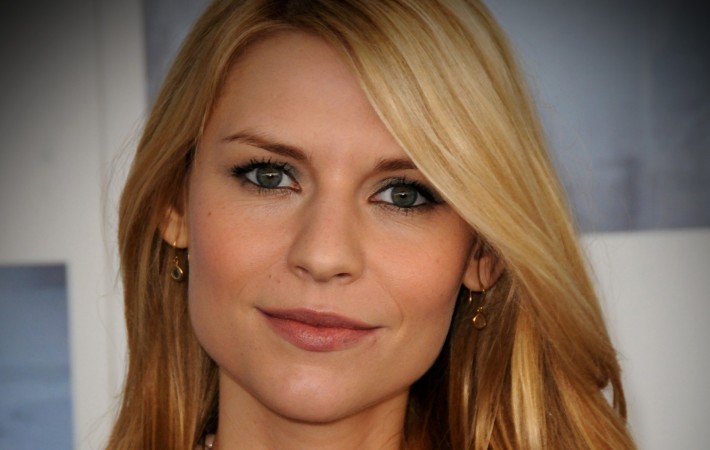 Claire Danes is the focus of the new trailer for season four of the TV series Homeland. Carrie Matheson – played by Danes – who was promoted to CIA Head of Station in Istanbul in the last series, is sent on a new mission in the Middle East, the trailer shows her in Afghanistan and Pakistan. Six months has[…]