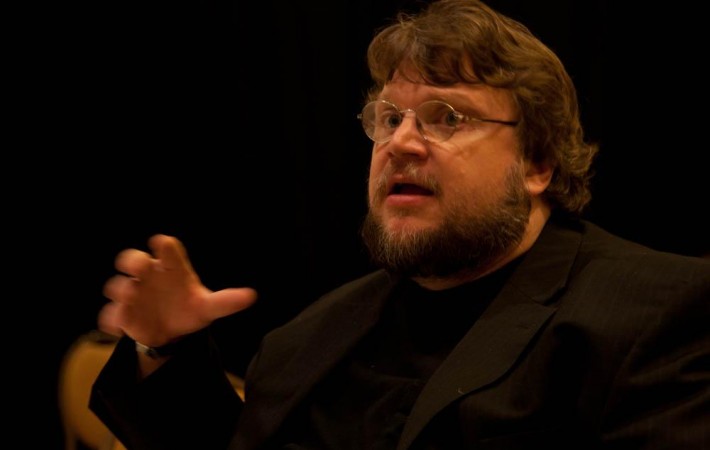 Director Guillermo del Toro’s vampire TV Series The Strain has debuted a new trailer online. The story is about Dr Ephraim Goodweather who manages the Disease Control Canary Team in New York. After an outbreak of an ancient virus associated with vampires, he and his team are called to help and they recruit average New York city inhabitants to[…] 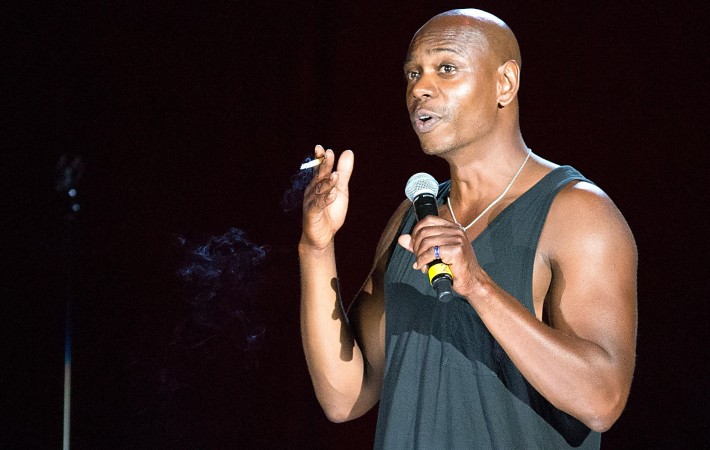 Comedian Dave Chappelle has announced that to he will perform three extra dates at New York City’s Radio City with musical guests. The extra shows will run from the 24th to the 26th of June 2014 with new musical guests performing each night. The Roots will perform on the 24th, Busta Rhymes, DJ Premier and Janelle Monae on the 25th, while[…] 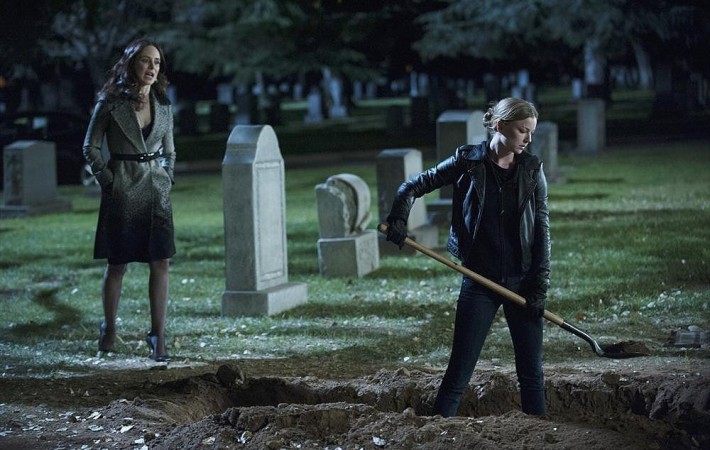 Executive producer of the Revenge series, Sunil Nayar has explained his reasons for bringing David Clarke back to life, in a radio conversation with Entertainment Weekly. The season three finale saw Clarke’s return and killing his nemesis Conrad Grayson. Another shocking scene of the finale saw Emily Thorne find Aiden’s dead body sitting in the front of the fireplace,[…] 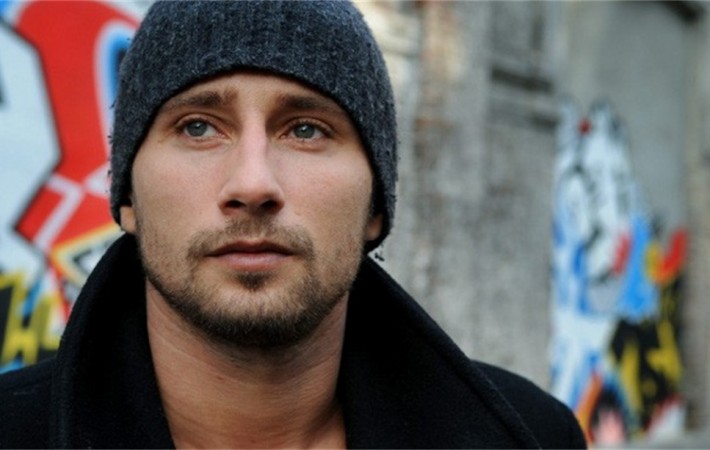 TV series True Detective has released the full plot for its second season. The HBO TV show changes its characters and story each season to keep things interesting for viewers. This also provides new actors with the chance to showcase their skills. This is a similar strategy used by the Channel 4 show Skins. Writer and producer of the[…] 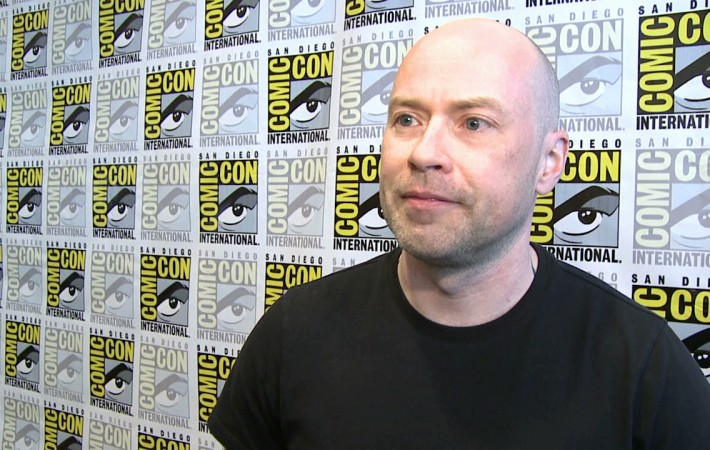 Steven S. DeKnight will be directing the Netflix TV series Daredevil, taking over from Drew Goddard. Apparently, Goddard stepped down from the role in March this year. He managed to complete the script for the first two episodes and will act as an executive producer for the remainder of the season. Goddard cannot commit to the TV series as[…]