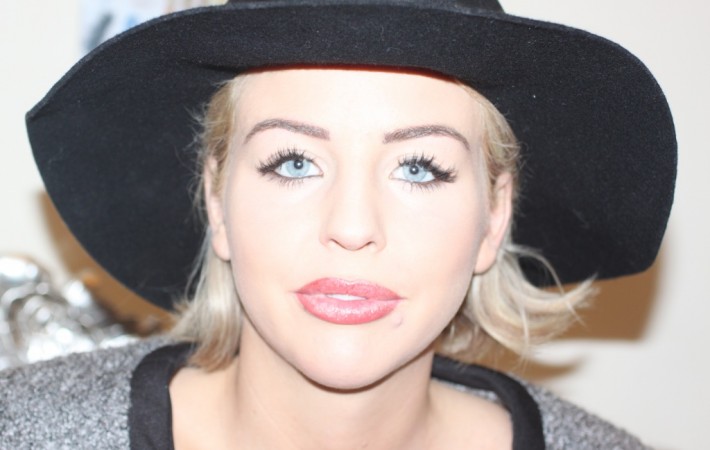 TOWIE’s Lydia Bright has said that she will not film scenes with Amy Childs if she returns to the show. This may be due to the rumours that Amy Childs had an affair with Bright’s ex-boyfriend James Argent while they were still together. The Sun asked Bright about the rumours, to which she replied the cast are always the[…] 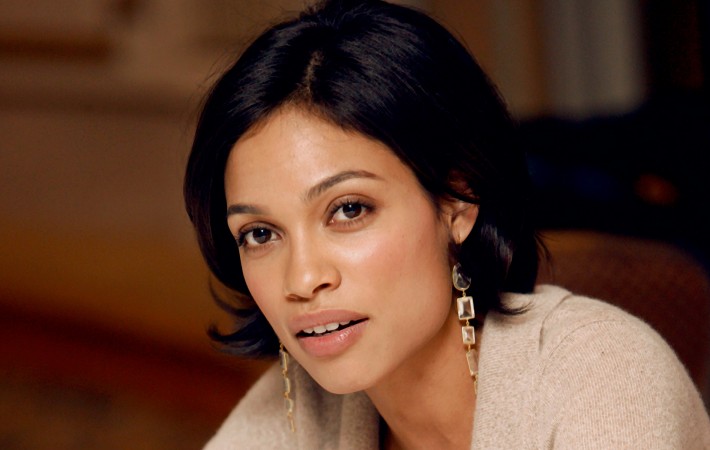 Rosario Dawson is set to feature in the new Marvel TV series Daredevil. The ‘Sin City’ actor will play a young woman who is dedicated to healing the wounds of her local community which is known as Hell’s Kitchen set in New York. Her ambition to cure the city of its daily injustices causes her to meet Matt Murdock[…] 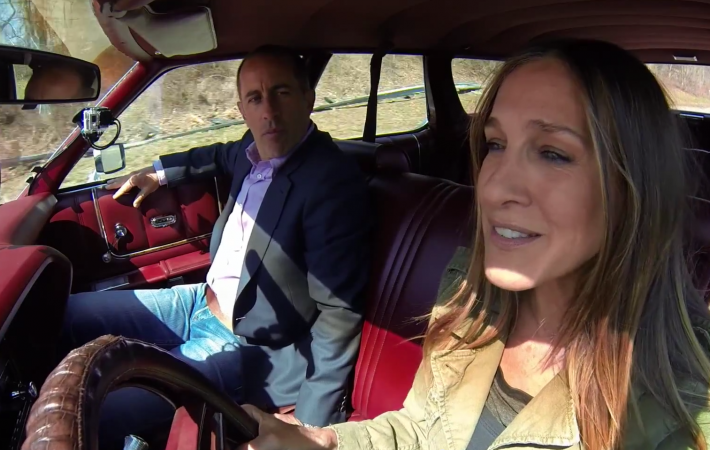 I thought this wouldn’t be a good idea but from the first moment that Sarah Jessica Parker appears on the screen, she steals the show. I love it! Enjoy the first episode of season four of Jerry Seinfeld’s critically acclaimed web series Comedians In Cars Getting Coffee, the guest as you must have already gathered is the incomparable Sarah[…]

TV giants HBO have partnered up with superstar Beyoncé to air four-minute clips of concert performances from her world tour ‘Mrs Carter Show’ every week for the next ten weeks. The four-minute clips will begin to air on Sunday 29th of June 2014 at 8.55pm EST, just before the season finale of True Blood airs at 9pm. The mini-series[…] 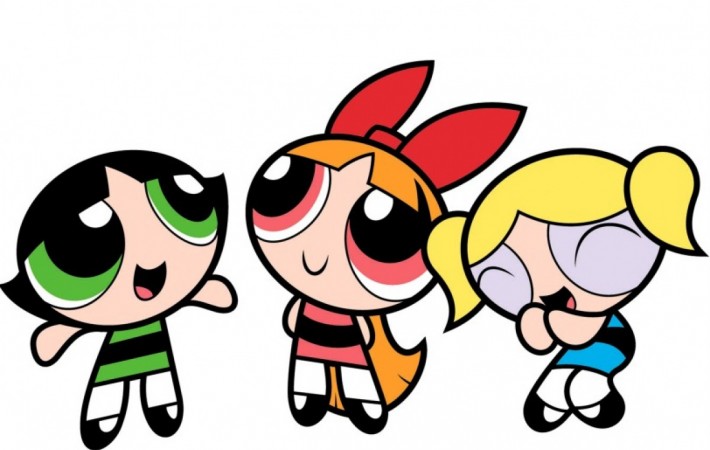 The popular animated superheroes Powerpuff Girls will be making a return to TV in 2016. Viewers will remember the popular TV show that aired in the 90’s, with the superheroes made from ‘sugar and spice and everything nice’ with a dose of Chemical X. Craig McCracken created the show which aired for six seasons and gained a large following[…]