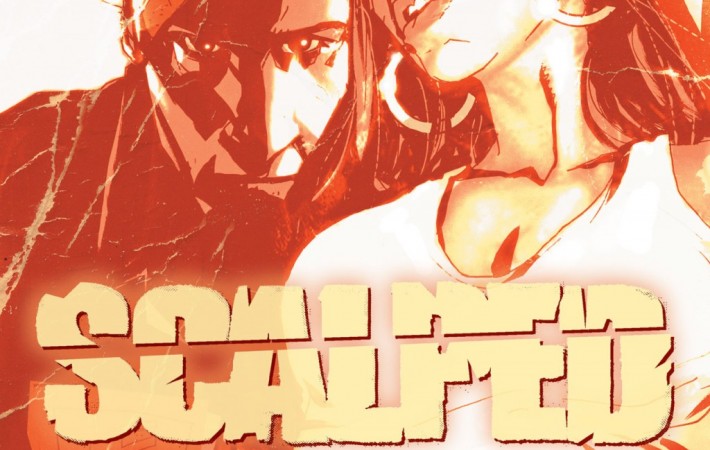 The WGN channel has purchased the rights to make the DC comic Scalped into a TV show. The series will see F.B.I agent called Dashiell return to the Prairie Rose Indian Reservation, South Dakota to investigate a criminal organisation. It is run by Casino crime boss Lincoln Red Crow and President of the Oglala Tribe Council and Police Sheriff[…] 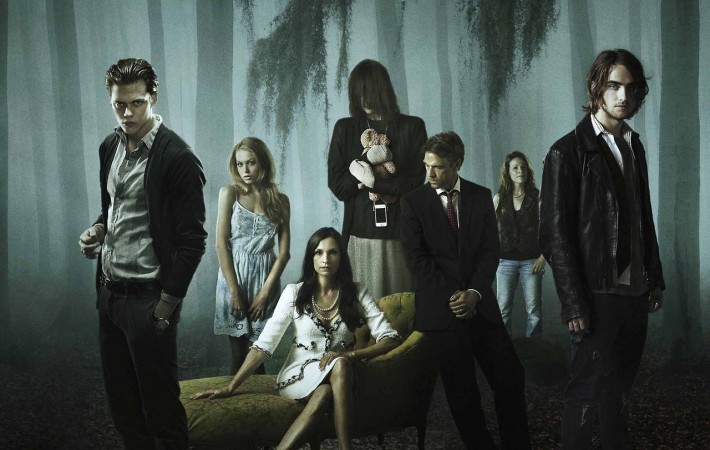 The second season of the Emmy-Award nominated Netflix series Hemlock Grove is set to premiere this Summer. The series is based on the novel of the same name by Brian McGreevy, and is set in a fictional town in Pennsylvania. Roman Godfrey is the heir to the Godfrey family’s wealth, he connects with newcomer Peter Rumancek who is a[…] 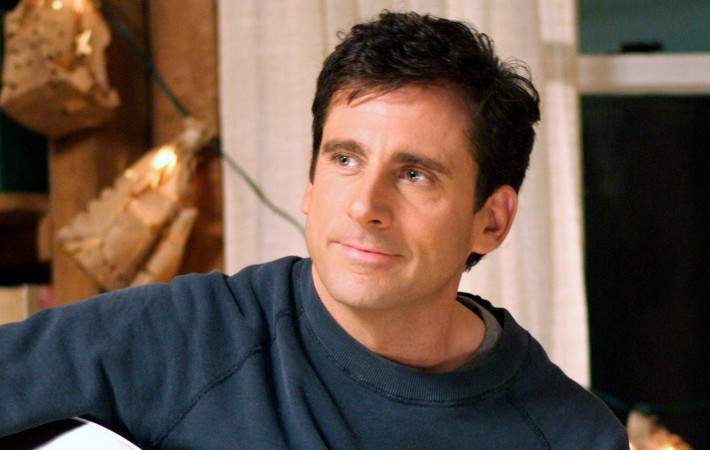 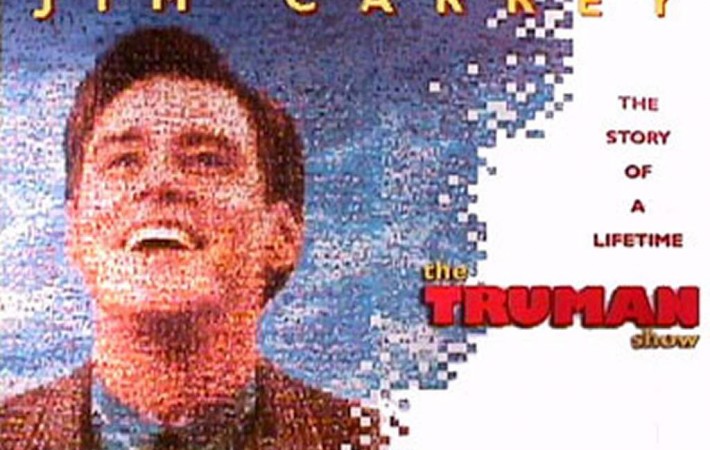 ‘The Truman Show’ To Be Turned Into TV Show | TV News

The film The Truman Show which starred Jim Carey may be turned into a TV show to be produced by Paramount. The plot of the 1998 film focuses on Carey, adopted by a television network and placed in a built TV set where his friends and family are actors. Carey is the only one who believes this world is[…] 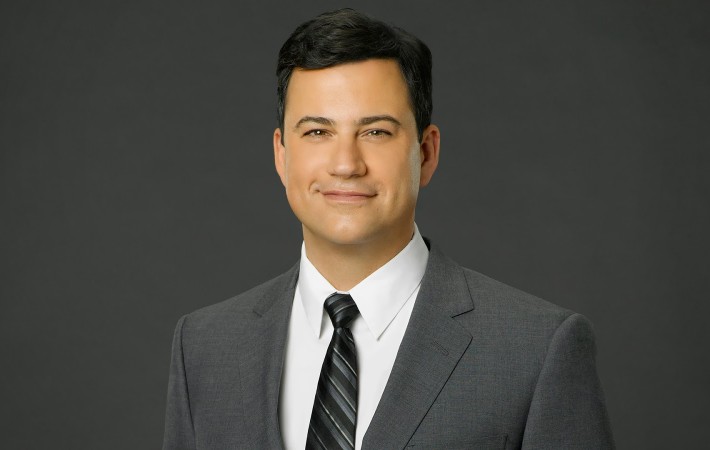 Talk show host Jimmy Kimmel is set to host a Scandal themed special of Jimmy Kimmel Live! to celebrate the drama show’s season finale. Titled Jimmy Kimmel: Behind the Scandalabra, the special is set to air on ABC on April 17, 2014 at 11.35pm – this is the same night that the season finale of Scandal will be broadcast.[…]