Reality TV star Joey Essex and Coronation Street actor Kym Marsh will both be heading to ITV to compete against The Cube to win money for charity. The pair will take part in a special celebrity edition of the TV show, with Olympic athlete Mo Farah so far having been the only celebrity to beat “The Cube”.   The[…] 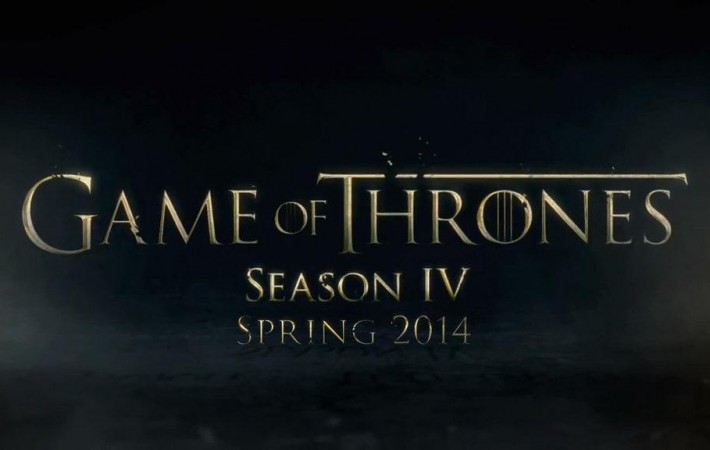 Award-winning TV show Game Of Thrones have announced that it will premiere season four of the TV series in the US and the UK at the same time. Originally, Game of Thrones was to premiere in the US 24 hours before the episode airs in the UK on April 7. Now, the show creators have decided that the fourth[…] 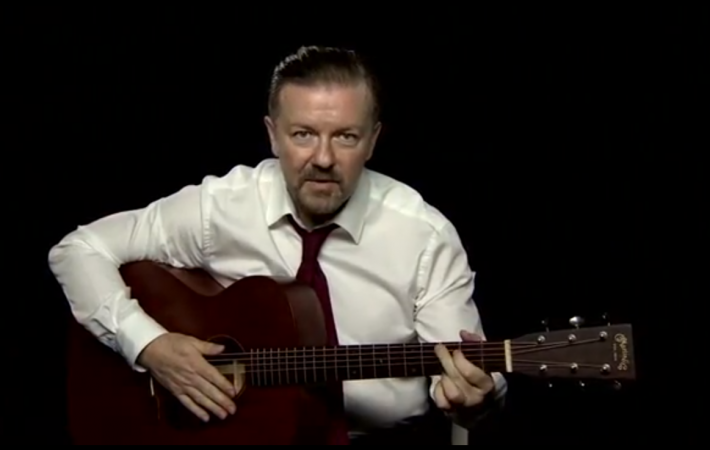 Comedian, actor and screenwriter Ricky Gervais now plans to bring back TV character David Brent, who he created for his docu-type TV show The Office. Gervais, the creator of The Office series, revealed that he wants to take Brent out of the office and instead show him travelling on the road with his band.   David Brent will reportedly[…] 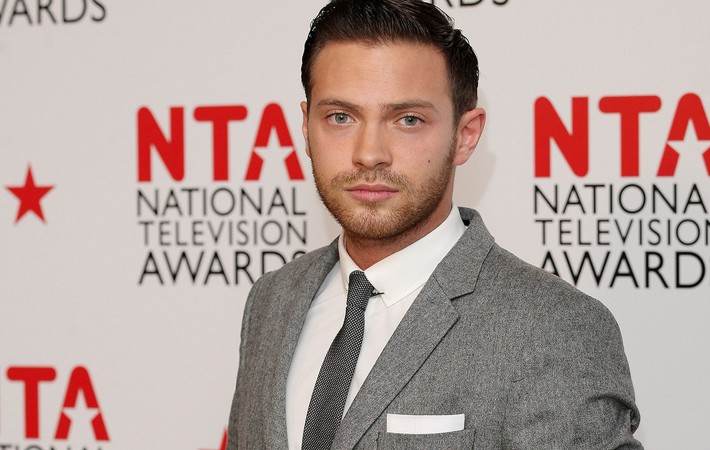 BBC TV soap-opera Eastenders will be welcoming Dean Wicks back to the series after six years and actor Matt Di Angelo who plays Wicks has started filming scenes for his return to the square. However, the plot Wick’s will be a part of has yet to be revealed. Dean Wicks is Shirley Carter’s son who she does not have[…] 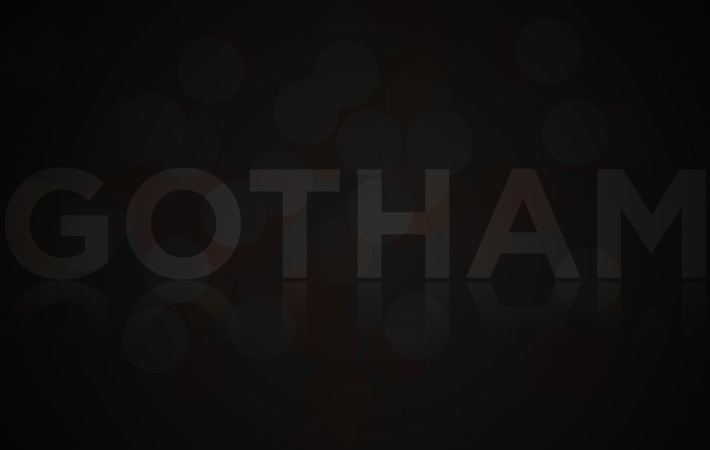 Gotham has released images showing the younger versions of characters Bruce Wayne and Catwoman on set of the upcoming series. The TV show will show the various heroes and villains before any of them became known by the public and will focus more on their development and growth into the characters known via the Batman franchise films.   The[…]