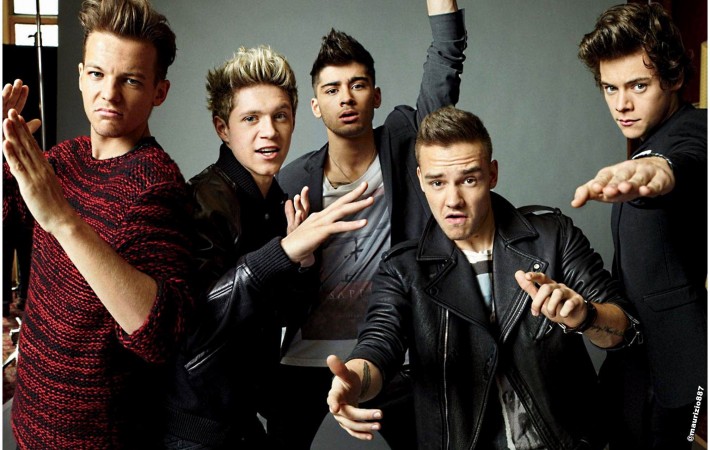 X-Factor boss Simon Cowell has dropped another major bombshell after revealing that Pop heartthrobs One Direction are in talks to star in their own reality show. The TV show will follow the five boy band members on their daily lives, dealing with their music careers, family, relationships and fans. Cowell has confirmed that the show is already in the[…] 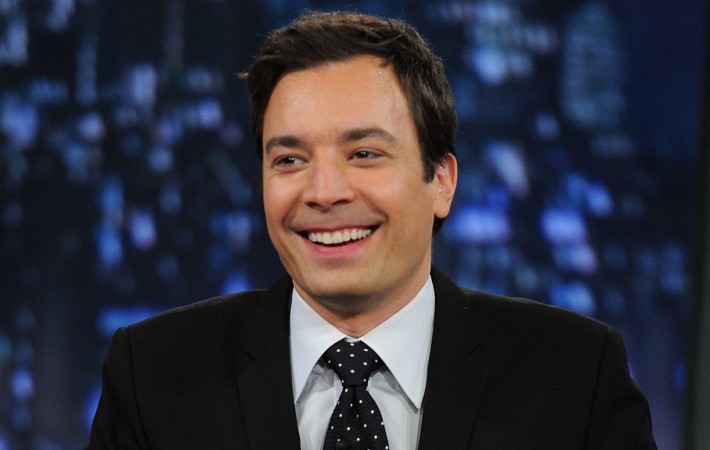 Comedic actor turned late night host Jimmy Fallon has announced the guest line-up for the premiere week of his new show. Fallon will be taking the TV spot left vacated by Jay Leno who retired last week, his new show The Tonight Show Starring Jimmy Fallon premieres on Monday, January 17, 2014.   The debut show on Monday has[…] 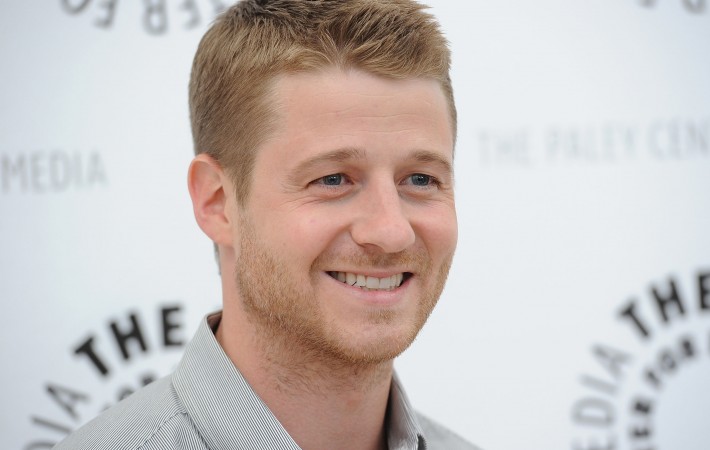 O.C star Ben McKenzie has been confirmed to play the role of Detective James Gordon, who ends up working alongside Batman to keep the city safe, in the forthcoming FOX TV series Gotham. For those who are knowledgeable of the Batman storyline, you will remember that Detective Gordon eventually becomes the commissioner of Gotham City.   The Gotham TV[…] 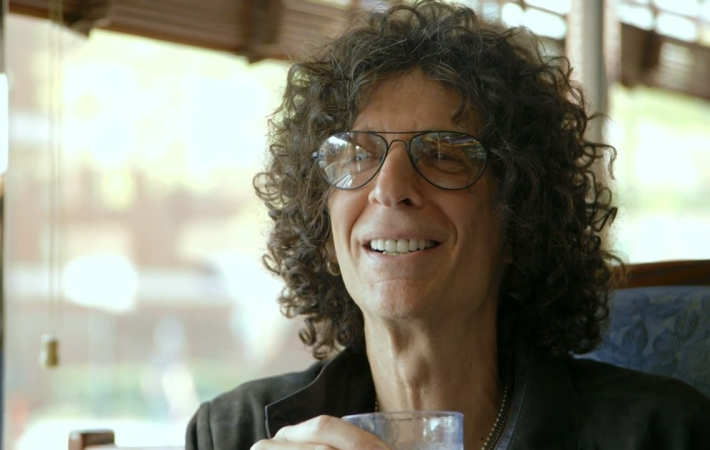 The self-proclaimed greatest radio broadcaster of all time Howard Stern joins comedy royalty Jerry Seinfeld on the latest episode of his seminal web series Comedians In Cars Getting Coffee. For the finale episode of its third season – which has seen Seinfeld grab coffee with the likes of Chris Rock, Tina Fey and Jay Leno among others – Seinfeld[…] 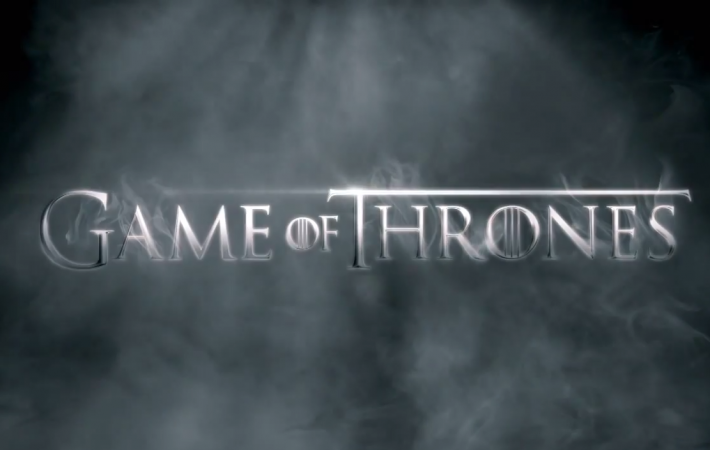