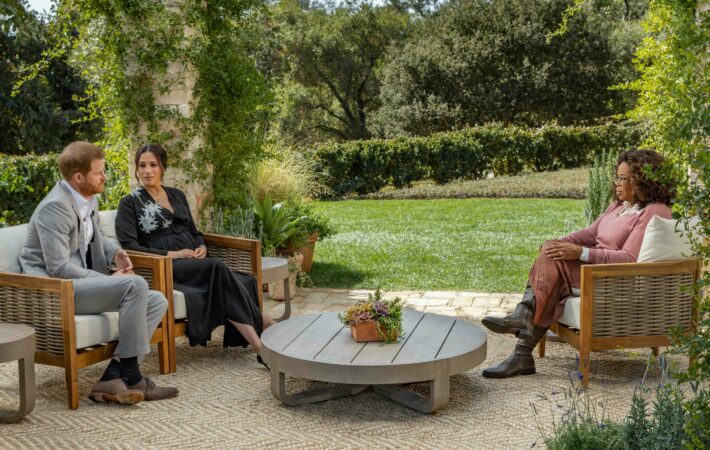 Harry and Meghan recently spoke to Oprah Winfrey in an exclusive interview, marking one of the royal couple’s first media engagement since they left the royal family in early 2020, causing a reported “crisis” at Buckingham Palace.   CBS is releasing two short excerpts from the Oprah interview with Meghan and Harry to promote the interview, which will be[…] 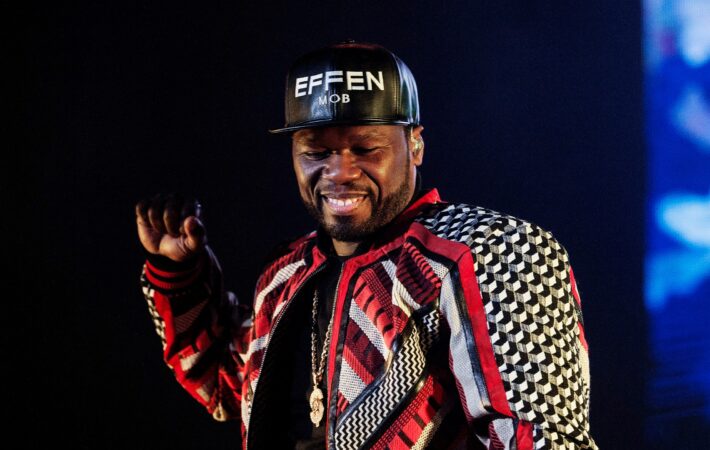 American rapper and businessman 50 Cent announced on his Instagram account that he and Black-ish producer Kenya Barris are in the works of developing a new Netflix series titled The 50th Law.   The series would be based on the bestselling book The 50th Law, written by the rapper alongside Robert Green. Robert Green is also the bestselling author[…] 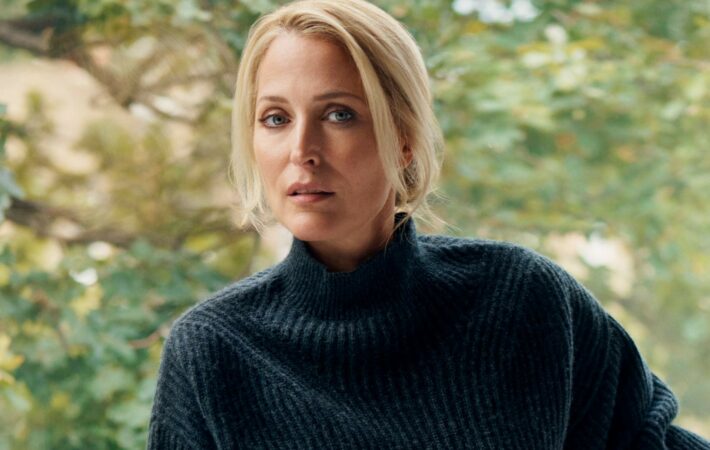 Gillian Anderson is ticking all the boxes for playing great women politicians. After playing Margaret Thatcher in The Crown, the X-Files star has been recruited to play in The First Lady.   The First Lady is an anthology series produced by Aaron Cooley, which, as the title suggests, will feature the lives of several important First Ladies in American[…] 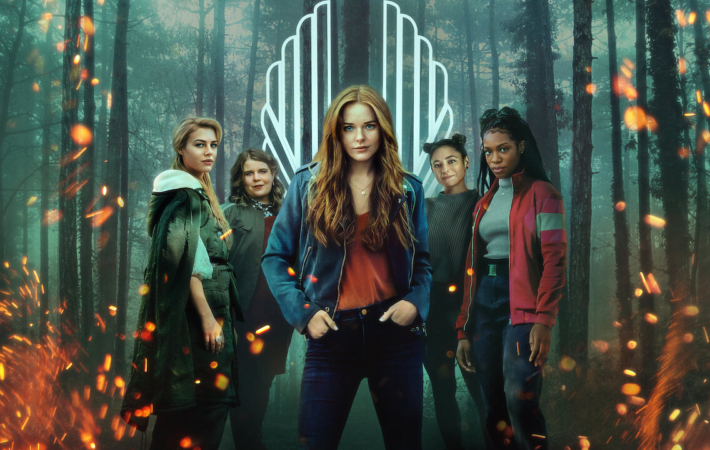 Netflix has revealed the second season of Fate: The Winx Saga. Indeed, the show has known huge success with the first season released in January, thanks to the show being filled with tons of drama, magic, and mystery.   The series from Archery Pictures Production in association with Rainbow is based on the animated series Winx Club and captures[…] 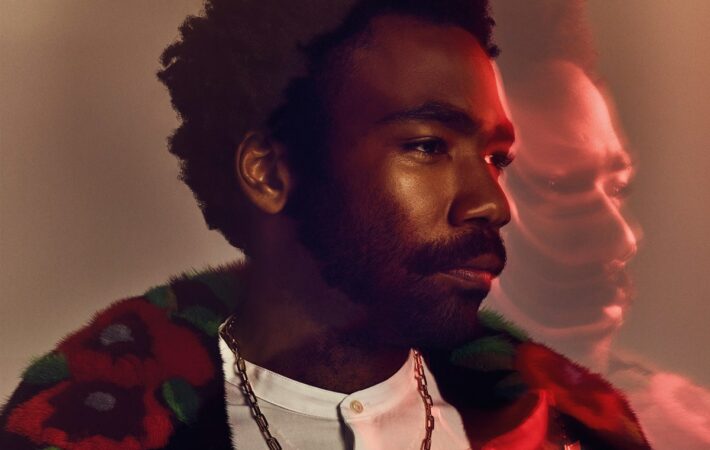 California actor Donald Glover has just signed a new contract with the streaming giant Amazon. The contract is reported to be an eight-figure overall deal, in this deal, the actor should also have his own content portal on Amazon Prime.   Regarding the deal itself, we don’t yet have all the information but it is reported that the actor[…]