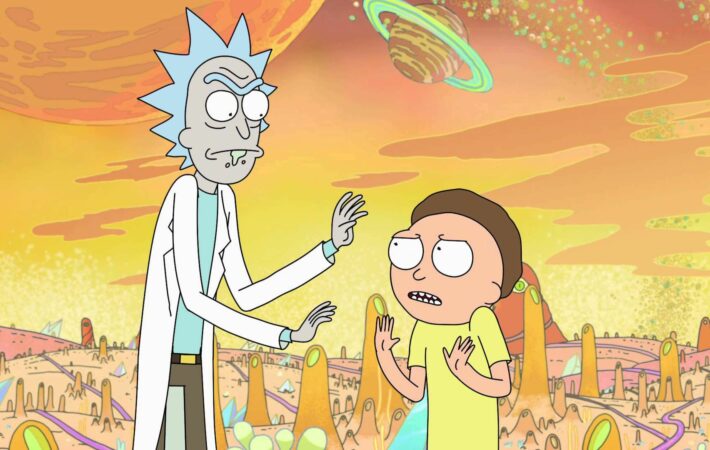 Dan Harmon, the co-creator of world-wide famous series Rick & Morty, has announced a new animated comedy series, which will be produced by Bento Box Entertainment for FOX. The untitled series set in ancient Greece will reportedly premiere in 2022.   The plot for the untitled show is centered on one of the first cities on Earth which is[…] 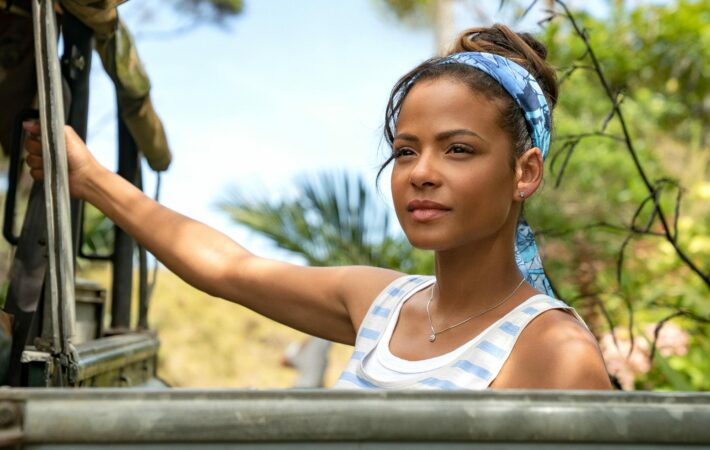 Christina Milian will be replacing the late Naya Rivera in the Step Up TV series on Starz. The swap was decided after consulting the family of Rivera, who died last summer of a drowning accident.   Regarding the announcement, Ne-Yo said, “There is no replacing Naya. Let’s get that straight… Her spirit lives on in our memories and every[…] 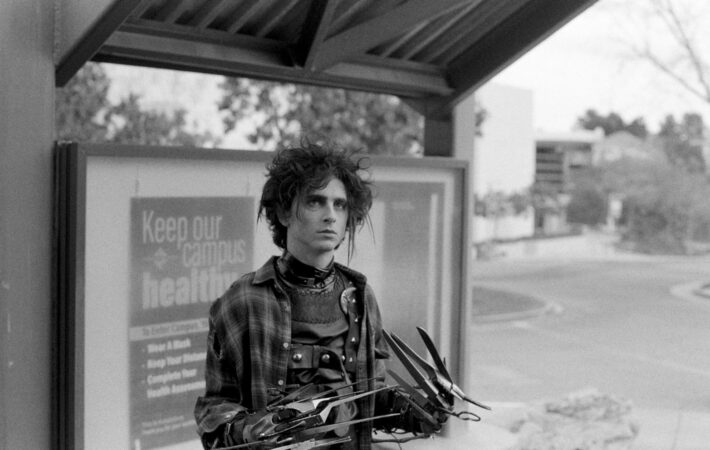 Tim Burton‘s original script for Edward Scissorhands was slightly modified in a Super Bowl commercial over the weekend. It features Timothée Chalamet as Edgard Scissorhands, the son of Edward and Kim Boggs played by Winona Ryder, as in the original version.   In this commercial, Edgard is seen wandering aimlessly through the streets of the city, just like his[…] 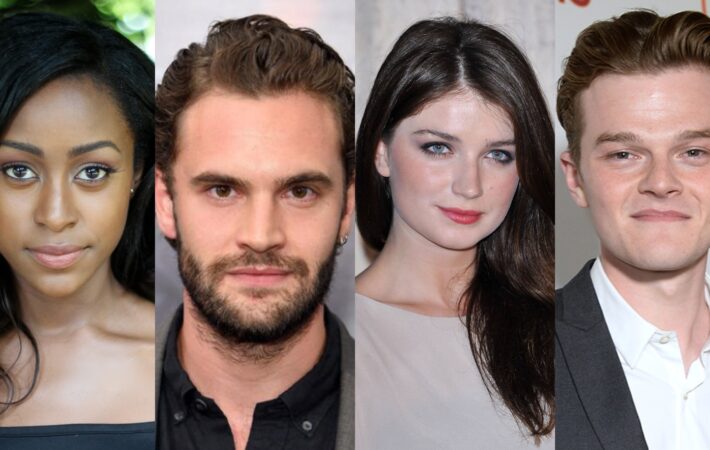 Based on Sarah Pinborough‘s bestseller Behind Her Eyes, the British series of the same name is a psychological thriller that will be released on Netflix on February 17. The story revolves around a love triangle between a single mother, Louise Barnsley, who has a love affair with her boss David Ferguson, who is married to Adele Ferguson.   Nevertheless,[…] 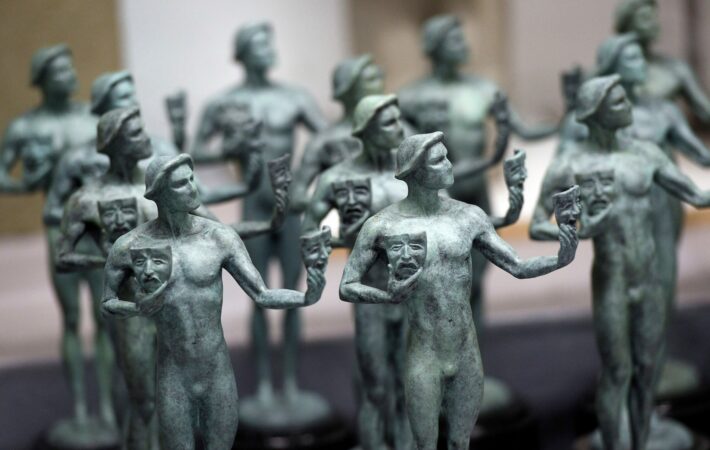 The day after the nominations for the Golden Globes, the nominees for the 27th Screen Actors Guild Awards was also announced.   The ceremony, presented by Emily In Paris actress Lily Collins and Daveed Diggs, took place via a live Instagram on behalf of the SAG Awards. The SAG Awards themselves will air Sunday, April 4, on TNT and[…]