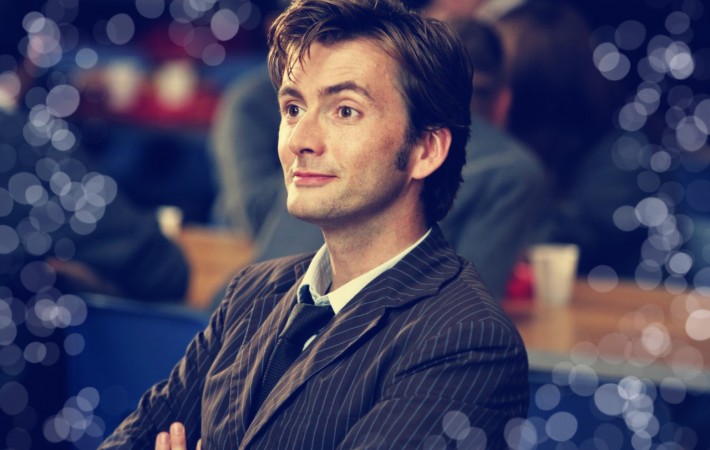 New Netflix series A.K.A Jessica Jones is raking up quite the impressive cast with Dr. Who star David Tennant joining as Zebediah Kilgrave, otherwise known as the dastardly Purple Man. Krysten Ritter is already signed on as Jessica Jones with Mike Colter as Luke Cage. The new Marvel series will see Jones picking up life after a short stint as[…] 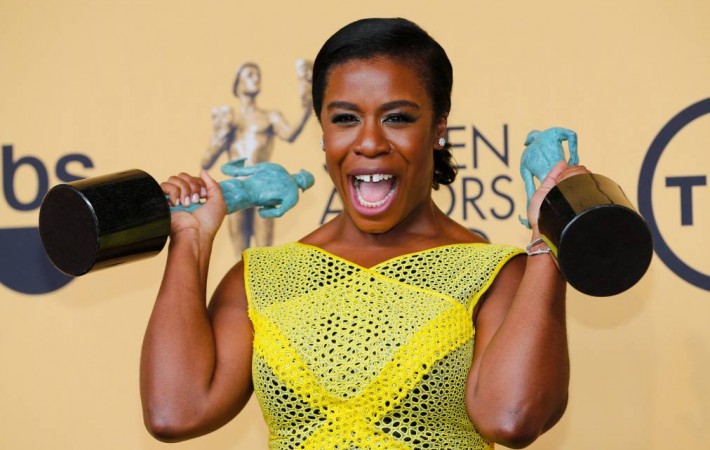 The big winners of the 21st annual Screen Actors Guild Awards were Uzo Aduba and Viola Davis for ‘Outstanding Performance By A Female Actor’ in a comedy series and drama series respectively. Aduba won for portraying Suzanne ‘Crazy Eyes’ Warren in Orange is the New Black, while Davis won for her work in How to Get Away with Murder.[…] 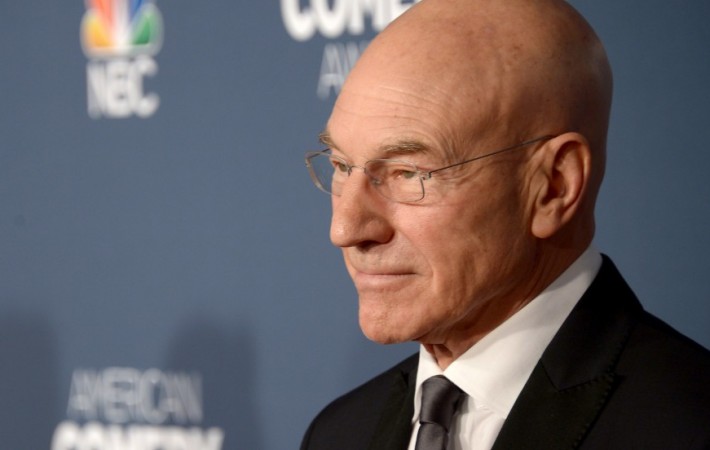 Family Guy creator Seth MacFarlane and X-Men star Patrick Stewart are an unlikely working pair but a comedic match made in heaven with Stuart guest starring in Family Guy and making regular appearances in American Dad. Start’s famous Brit voice also worked as narrator for MacFarlane’s comedy Ted. News broke out last year that MacFarlane would be producing a[…] 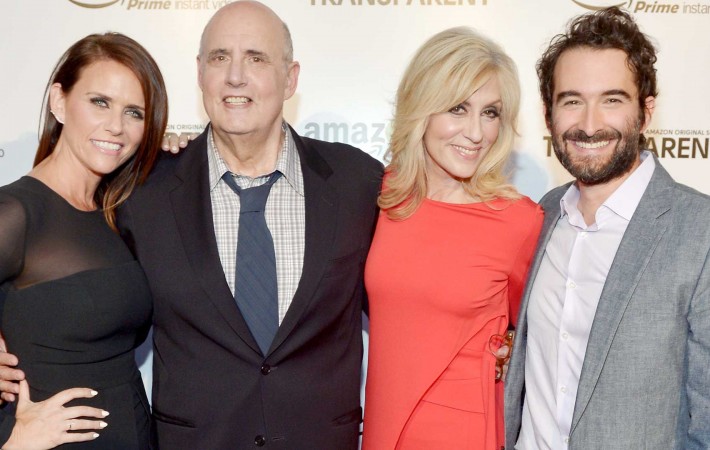 Although originally for Amazon Prime members only, all ten episodes of the comedy drama Transparent will be free to watch for the public on Saturday (January 24) this weekend only. This decision was made by Amazon because of the show’s recent glory at the Golden Globes awards earlier this month. Their success at the Golden Globes consisted of picking[…] 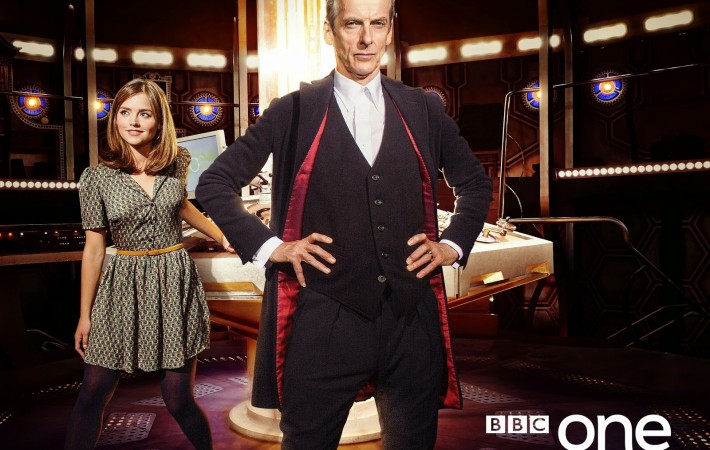 Many will agree that over the years, Doctor Who has become a TV show which is worth racing home from work and quickly put on the TV for. However, the gripping stories, the thousands of viewers and the representation of society today are not the reasons why the show has been nominated for a Best Individual Episode award at[…]