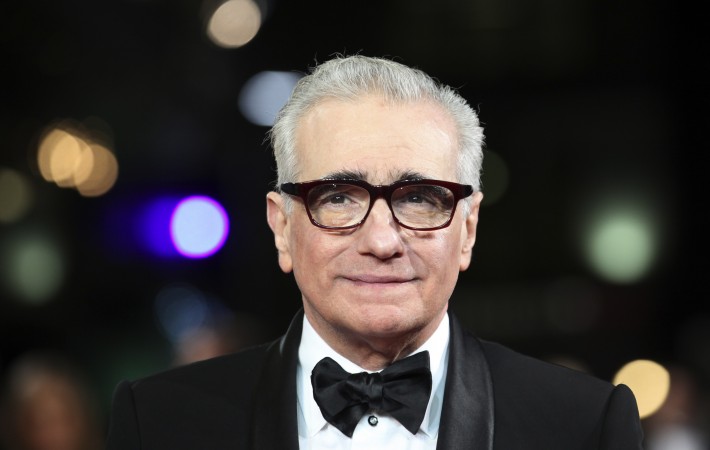 Want to know what the music scene in 70’s New York was like? Then you won’t want to miss the forthcoming HBO series which Martin Scorsese and Mick Jagger are working on. According to the press material via Rolling Stones, the show will focus on the “drug and sex-fueled music business as punk and disco were breaking out“, the[…] 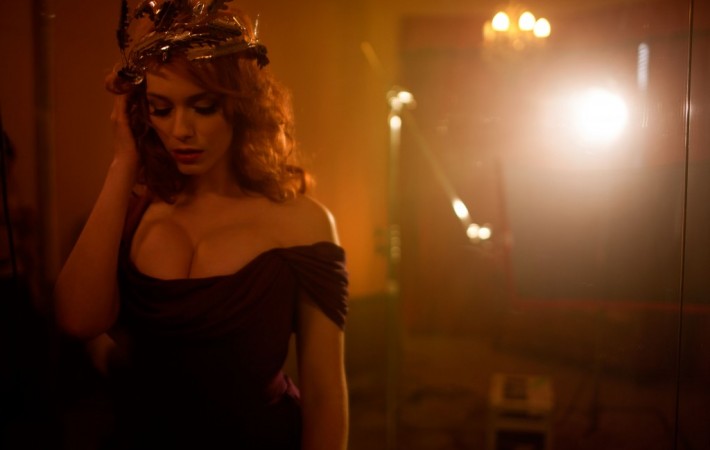 Star of Mad Men and Emmy award nominated actor, Christina Hendricks will be among the cast for a new show named Roadies. It follows the day to day living of a successful rock band on tour, which has its story told through the eyes of the roadies. Hendricks will star as the band’s production manager. The character she will[…] 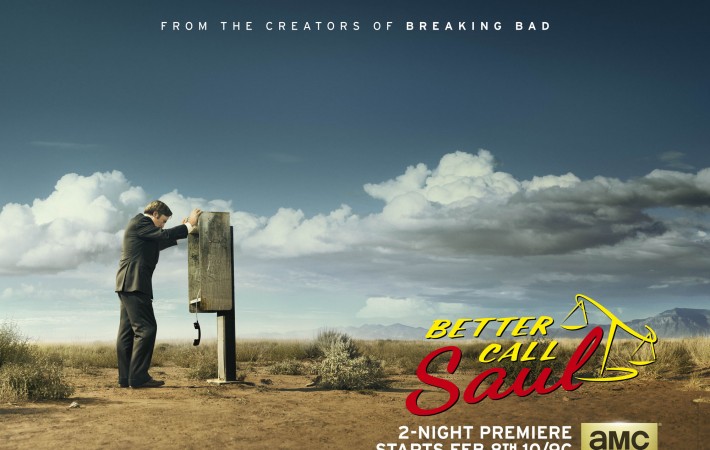 With Breaking Bad still fresh in everybody’s memories, it’s difficult to imagine its spin-off, Better Call Saul is ready for audiences in less than two months. Still, that’s where we’re at and AMC has just released a new poster image and an exceptionally brief teaser for the upcoming series. Described as “85% drama and 15% comedy” by creator Paul[…] 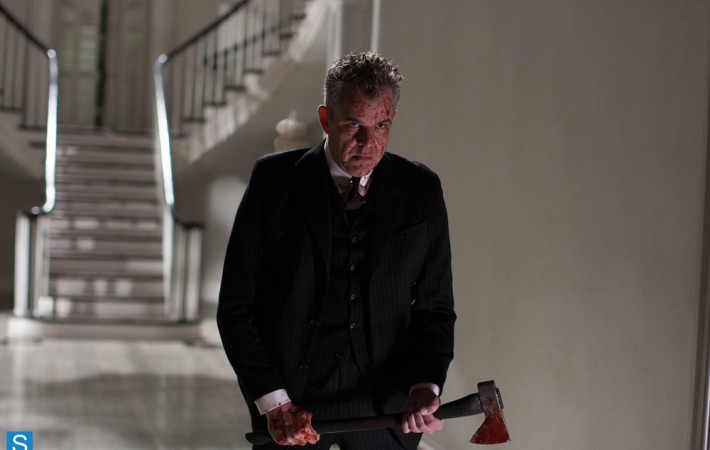 Danny Huston made a brilliant impression on American Horror Story: Coven as the murderous, charming Axeman and has since made a splash in American Horror Story: Freak Show as Massimo Dolcefino in its eighth episode ‘Bloodbath‘. It was disappointing when we first heard that Huston wouldn’t be making a substantial appearance in the horror series’ fourth season but now[…]

Taking over from David Letterman next May, Stephen Colbert is preparing his new gig as host of Late Night, while saying goodbye to The Colbert Report, which comes to an end next week. With the Comedy Central show slowing down to its final episode, Colbert has been knocking episodes out of the park with some huge guests like President[…]