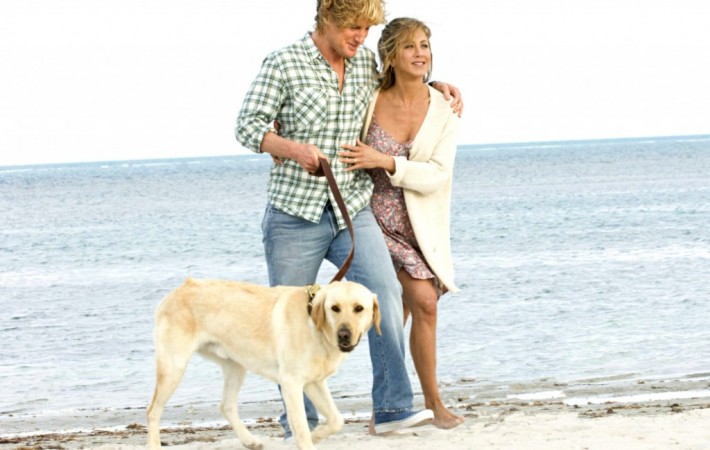 I’m not sure my emotions can go through Marley & Me again, but it looks like we’re getting a brand new television series based on the famous film, so grab some tissues because it’s going to get emotional. Based on the non-fiction book of the same name, Marley & Me hit the big screen in 2006 and stared Owen[…] 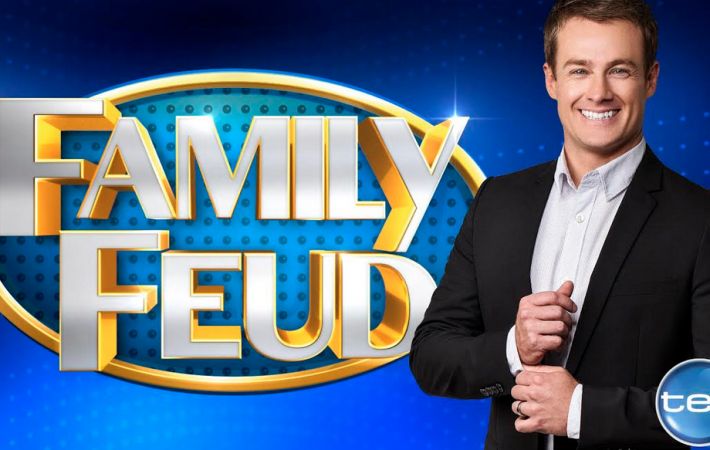 We all have a favourite question and answer we have heard on Family Fortunes (Also known as Family Feud in other countries):   Name a bird with a long neck — Natalie Portman   Name a type of bean — Lesbeam   And so on, I could be here all day. However, Australia has set the benchmark for ridiculous[…] 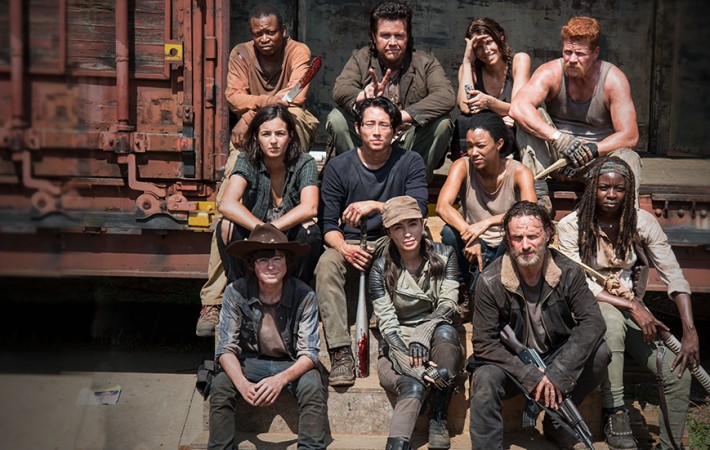 Series 5 of zombie apocalypse TV drama The Walking Dead started this week and hit America’s TV screens last Sunday night. The show has now entered the record books with the biggest viewing figures (for a non sporting TV program) in the US ever. Watched by over 17.3 million people, the flesh eating survival series has also gained record[…] 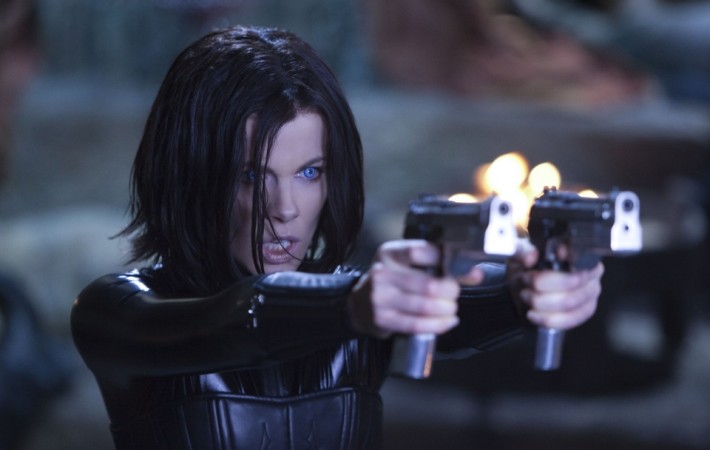 Good news for Underworld fans as Len Wiseman, Underworld director, announces there’ll be multiple Underworld projects in the future, including a television series. Promoting the Sleepy Hollow TV show at Comic-Con, Wiseman told IGN; “there’s a few things being developed right now and there’s some characters that we really like.  There’s kind of more of a spin-off of some of[…] 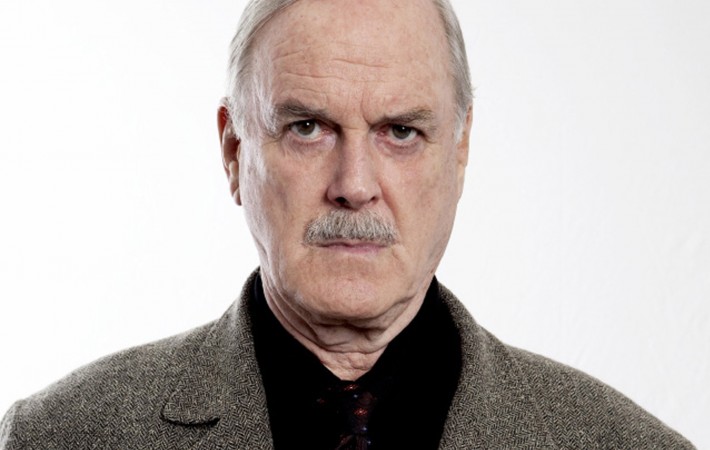 Comedy legend and Monty Python star John Cleese has revealed his disappointment in modern television comedy this week at the Cheltenham Literature Film Festival whilst promoting his new memoir So, Anyway. Cleese said, “when you have been doing comedy for as long as me, you really know most of the jokes“. As much as he has shown admiration for[…]