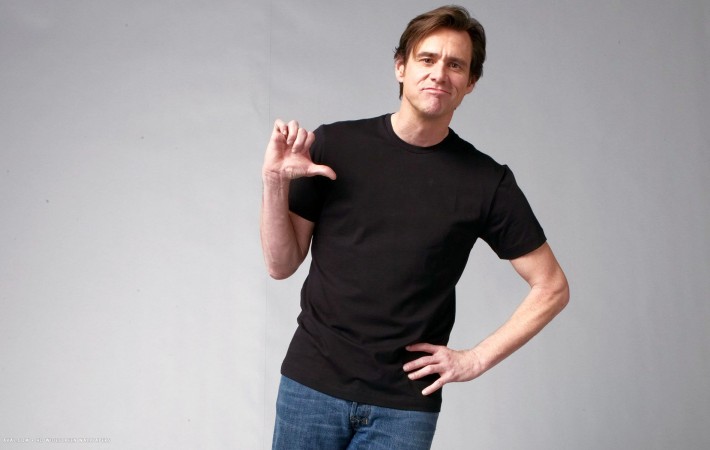 Oh yes, the rumours are true! The excitable, mad and hyperactive Jim Carrey has just been booked by Saturday Night Live (SNL) to return as host. Bill Hader officially confirmed it on the latest episode of SNL. This will be the third time for Carrey on the SNL stage, with previous performances in 1996 and 2011, and he will[…] 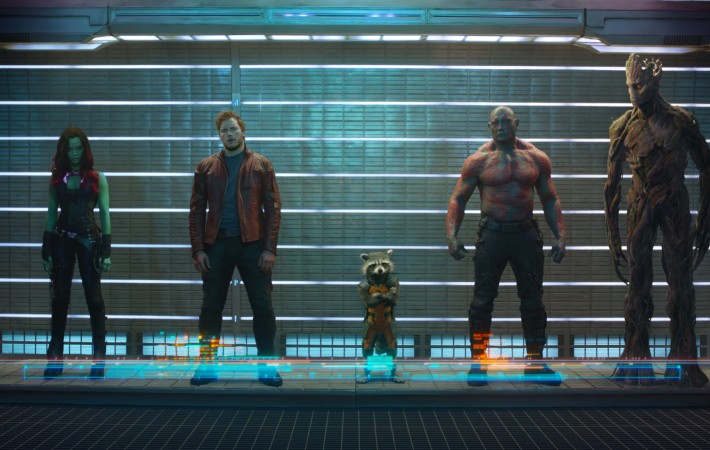 ‘Guardians Of The Galaxy’ To Return As Animated Series | TV News

Get your Walkman and Awesome Mix Volume 1 & 2 at the ready as Star Lord, Rocket Racoon, Groot, Gamora and Drax the Destroyer will be returning in 2015 for an animated TV series of Guardians of the Galaxy. The news was broken this week at the New York Comic Con by the Marvel Team and Disney XD. Marc[…] 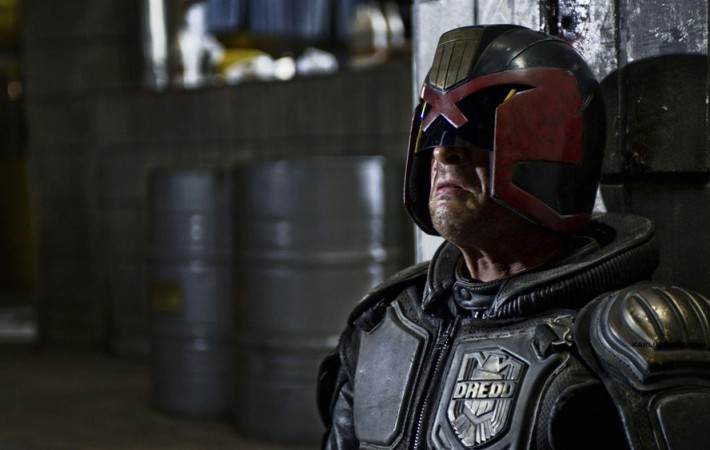 After the release of the 2012 Dredd movie, wider audiences didn’t go wild over Karl Urban’s take on Judge Dredd, but did gain a cult following of loyal fans that were desperate for more. Although encouragement from Urban and other cast members got their hopes up for a sequel, nothing yet has come about. However, fan’s prayers have been[…] 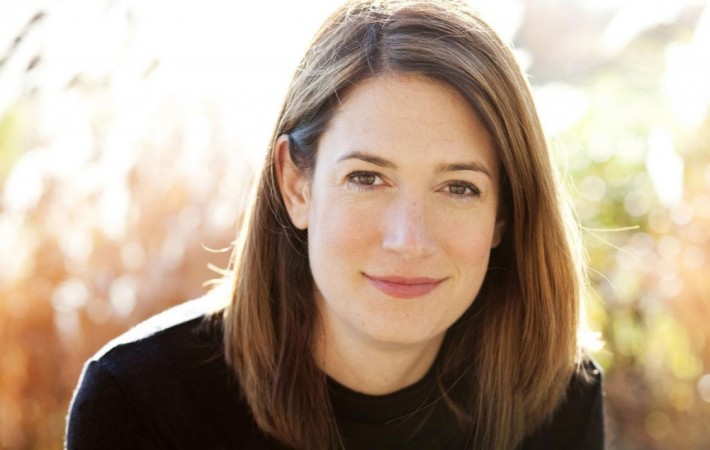 Good news for those of you who went crazy for the Flynn/Fincher pairing after their smash hit Gone Girl, the two are set to work together again for a new television project. Flynn, who wrote the best selling novel Gone Girl and it’s movie screen play, jumped at the chance to work with the master mind that is Fincher[…] 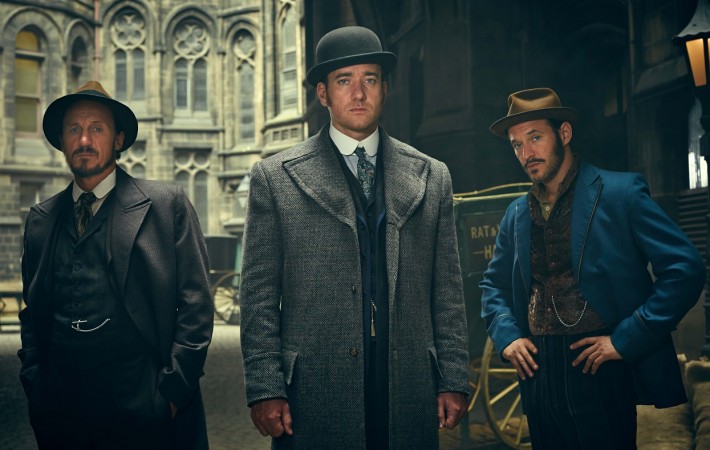 After the BBC pulled 19th century crime drama Ripper Street from its screen this year, British audiences have been hungry for more. It has now been announced that Ripper Street will return for its third series and air weekly on Amazon, instead of the BBC 1 TV channel. Amazon’s video on-demand service will air the new series with all[…]