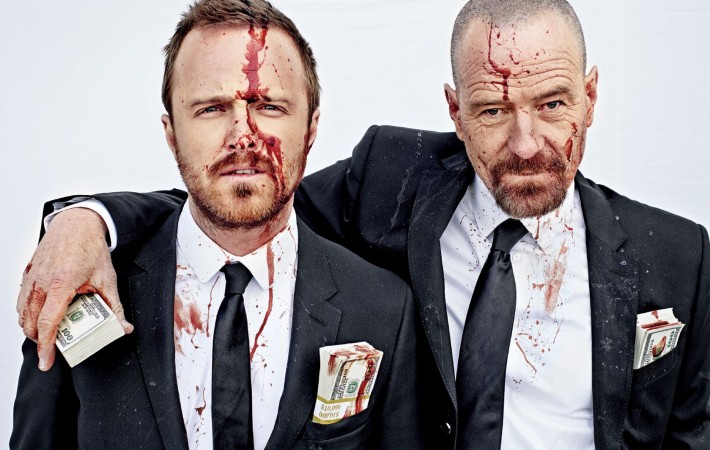 Die-hard Breaking Bad fans will rejoice at a spoof that has been created to promote next week’s TV equivalent of the Oscars – the Emmy Awards. Breaking Bad stars Aaron Paul and Bryan Cranston reunite on screen as a sleazy pair of pawn shop owners in the six-minute video. They play Buzz and Randy Jackson in the reality show[…] 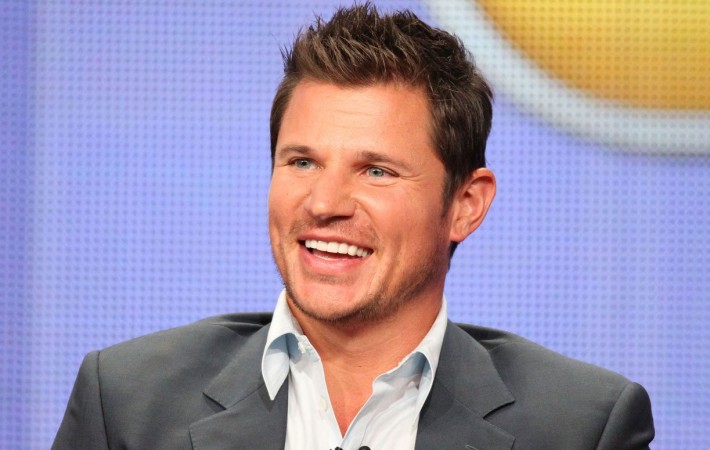 Nick Lachey and his brother Drew are set to star in a new reality show. The TV show will consist of ten 30-minute episodes, and will be called Lachey’s Bar. The brothers used to be part of the pop boy band 98 Degrees in the 90s. Cameras will follow the men as they open a bar in their hometown.[…] 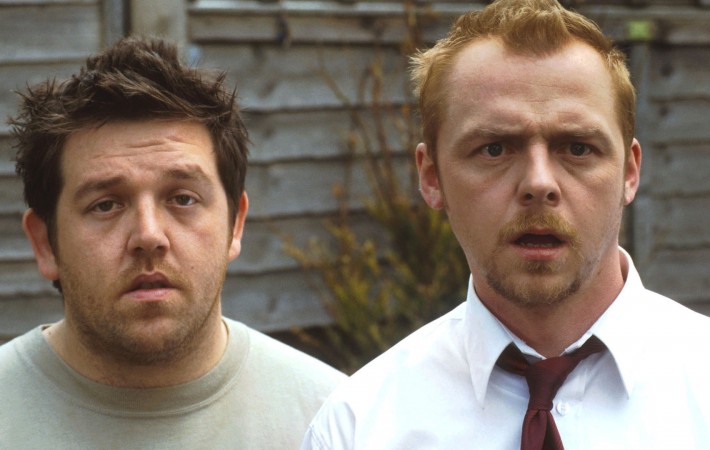 Shaun of the Dead co-stars Nick Frost and Simon Pegg will reprise their roles from the comedy film for the animated TV show Phineas and Ferb. The actors will play the characters Ed and Shaun for the upcoming Halloween special. The animation follows Phineas and Herb who use their imaginations to build inventions. Their teenage sister Candace who regular witnesses[…] 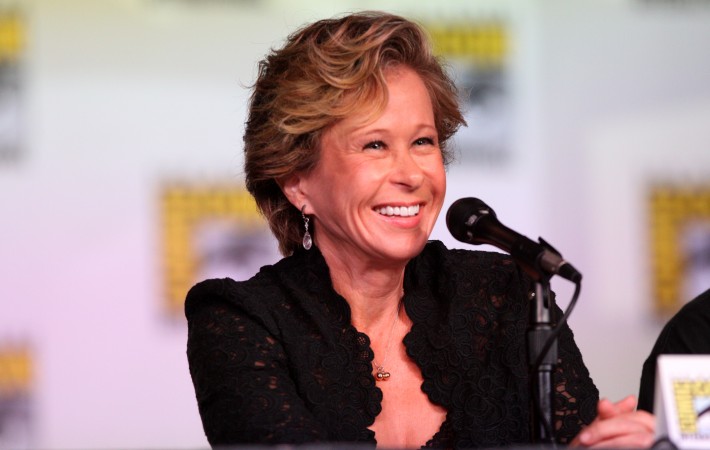 Yeardley Smith, the voice actor of the popular cartoon character Lisa Simpson is set to appear in season four of the TV series Revenge. The actor will be moving from behind the camera to the front of it for the ABC drama. Smith will play the role of Phyllis who is a patient at the mental institute, where Victoria[…] 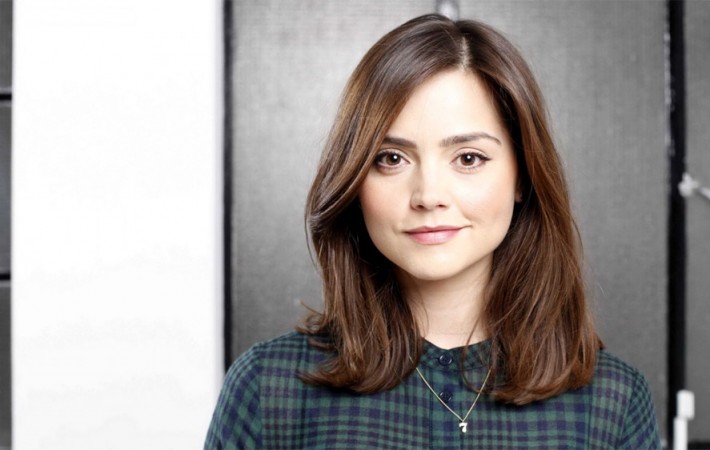 No show on television relies on its casting more than Doctor Who. We haven’t even seen the latest incarnation, a fantastic Peter Capaldi, on our screens yet and rumors persist that the 2014 Christmas special will see the exit of companion Clara Oswald, played by Jenna Coleman. Coleman joined during Matt Smith’s tenure as Doctor number eleven and took[…]