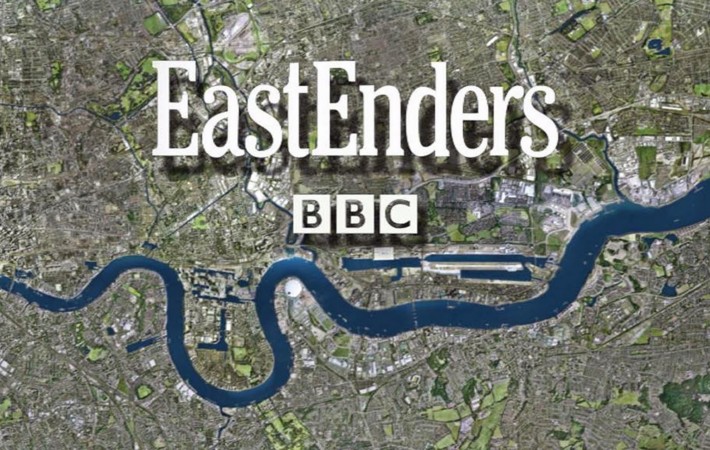 Ben Mitchell is set to return to Albert Square following his stint in prison. The troubled Mitchell left the Square in 2010 after handing himself into police by admitting he killed Heather, and his father Phil has recently found out that Ben has been released from prison. Producers at the show will be looking for a new actor to[…] 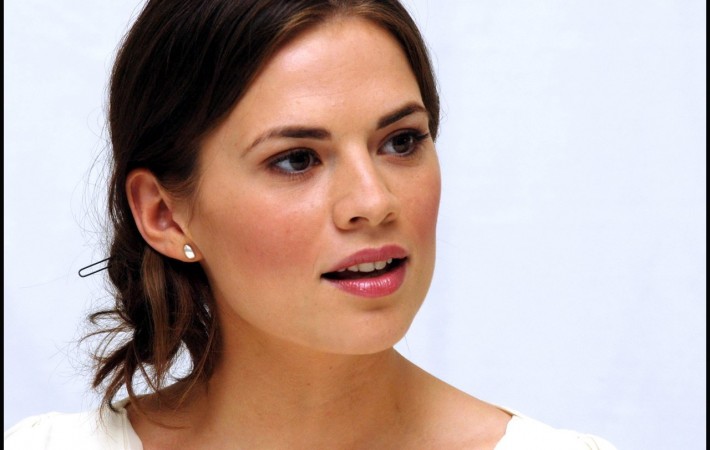 NBC show Agent Carter has released its official poster and revealed the plot for the TV show. This TV show follows the latest Hollywood trend where TV series are being used to fill in the gaps in-between film releases and will continue from the film Captain America: The First Avenger, where Peggy Carter (Hayley Atwell) will begin her career[…] 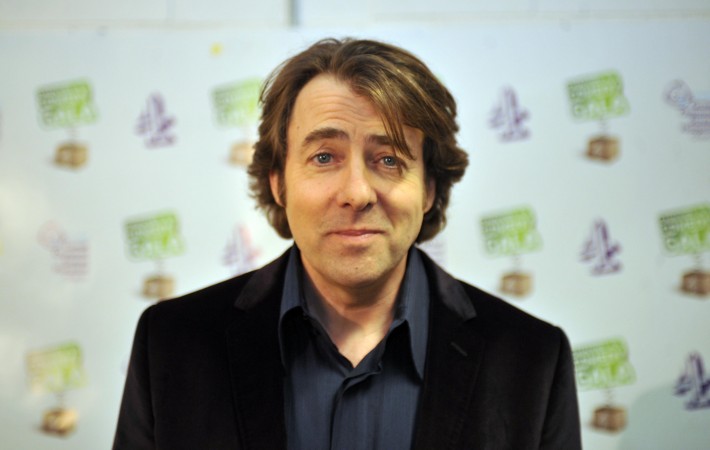 British talk show host Jonathan Ross hopes that the shake-up of his chat show will keep it fresh. By doing this, he believes that he will be able to gain more viewers. The last series of the show saw viewing figures go to less than 3 million viewers, with the chat show finale on March 8 drawing 2.7 million[…] 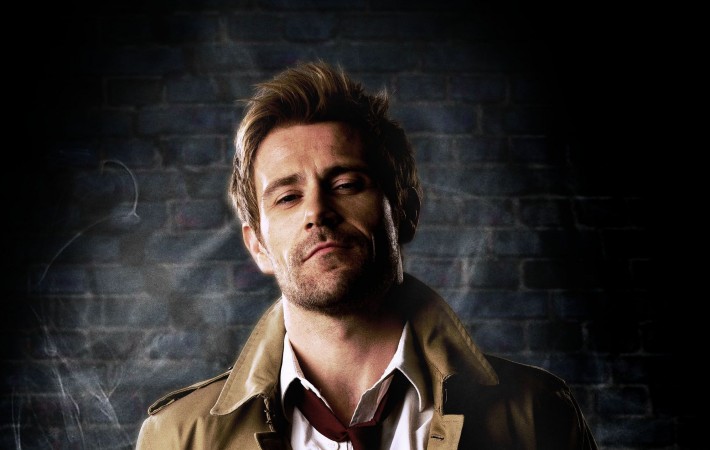 Popular US channel NBC has commissioned the making of a new Constantine TV series, with actor Matt Ryan set to play Constantine on the NBC TV show. He teams up with his friend’s daughter played by Lucy Griffiths, who he is forced to protect, and the two join forces to fight against demons and stop a powerful enemy from[…] 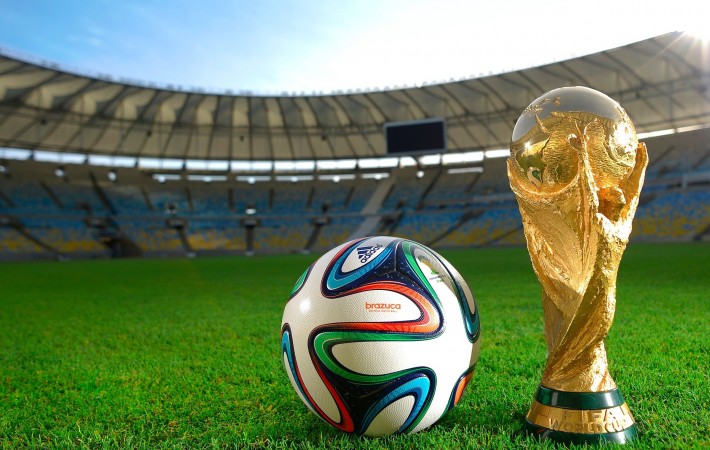 BBC Sport has revealed it will broadcast the 2014 FIFA World Cup in Brazil on digital technology. The tournament will be aired on the channel with 24/7 coverage. Football fans will be able to watch the matches on their computers, smartphones, laptops and television sets. The BBC Sport and BBC iPlayer website will upload a World Cup breakfast video[…]