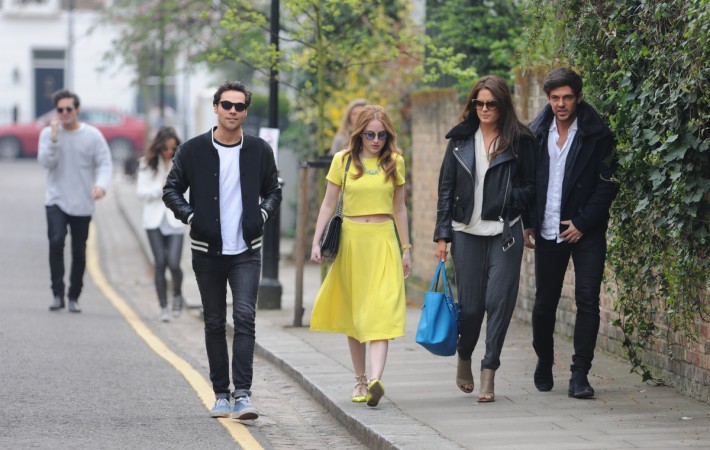 The cast of E4 reality show Made In Chelsea have been captured in images showing them filming new scenes for their upcoming season. They can be seen wearing summer clothing, taking advantage of the weather recently in London. The cast filmed the majority of their scenes in the postcode SW3. Lothario Spencer Matthews can be seen in an image[…] 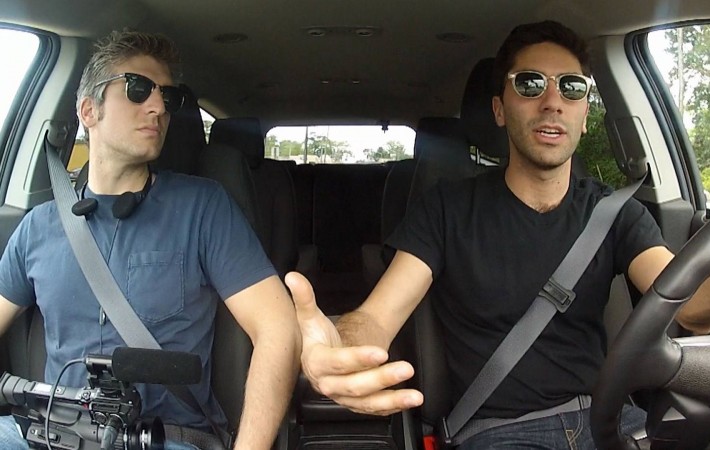 ‘Catfish’ victim turned presenter Nev Schulman has revealed that season three of the MTV show will reveal a dark sinister side to people using social media to manipulate and control people but not just for romantic reasons. Some incidents in the new season will see people catfish an entire town, turn other people against each other and create aliases[…] 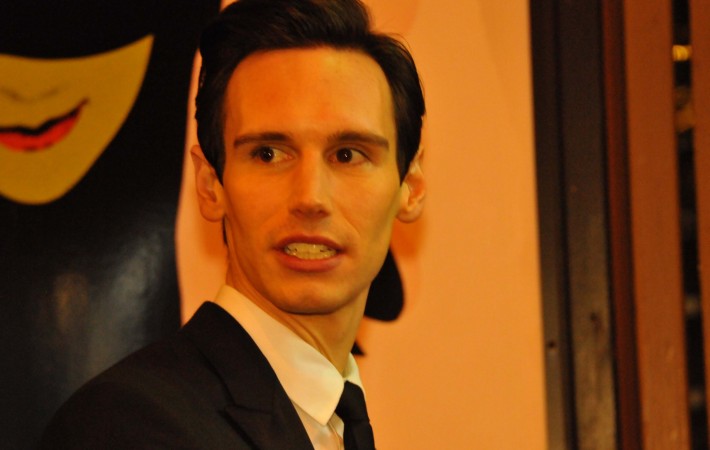 U.S Broadway star Cory Michael Smith has been cast as villain The Riddler in the upcoming FOX TV series Gotham. The actor will also play the villain’s alter-ego Edward Nygma. The character will be introduced in the new ‘Gotham’ pilot, starting as a forensics expert who helps Detective Gordon and his partner.   Nygma speaks in riddles in everyday[…] 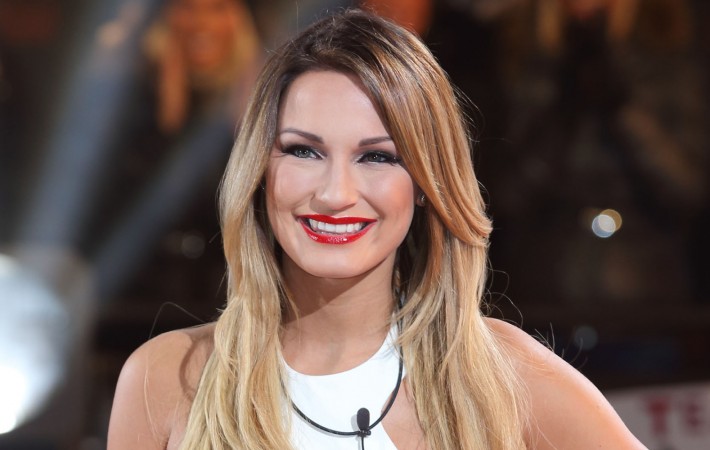 Sam Faiers has announced that she is due to take a break from The Only Way Is Essex. The reality TV star recently took part in Celebrity Big Brother where she found out that she had Crohn’s disease after feeling unwell. Media reports have revealed the 23-year old has just returned to her normal eating pattern after serious weight[…] 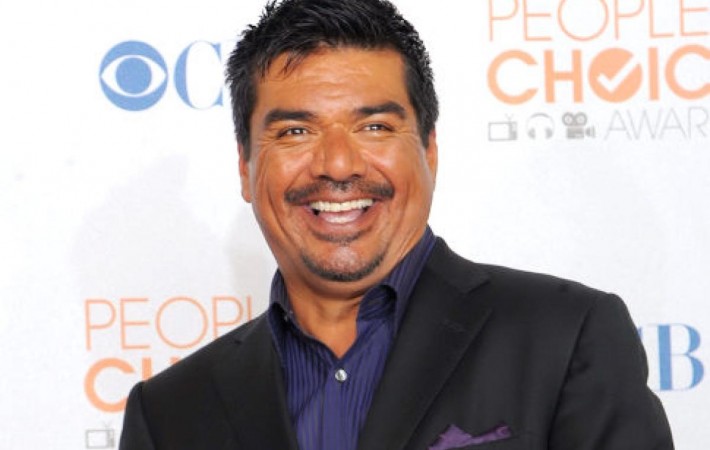 George Lopez recently revealed that his new TV show Saint George will show a more honest and direct side to his personality. The TV chat show host says receiving abuse on Twitter and being forced to defend himself is what brought on this approach – he reportedly received a nasty comment telling his to return to his native country[…]