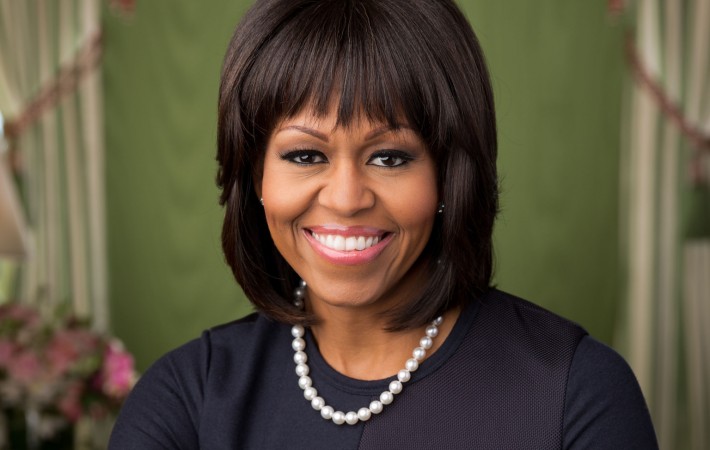 Michelle Obama is set to appear in the season finale of Emmy nominated comedy show Parks and Recreation. She is set to feature in the episode titled “Moving Up”, it will focus on her campaign to raise awareness and deal with child obesity. The NBC show follows civil servant Leslie Knope (Amy Poehler) who works in the ‘Parks and[…] 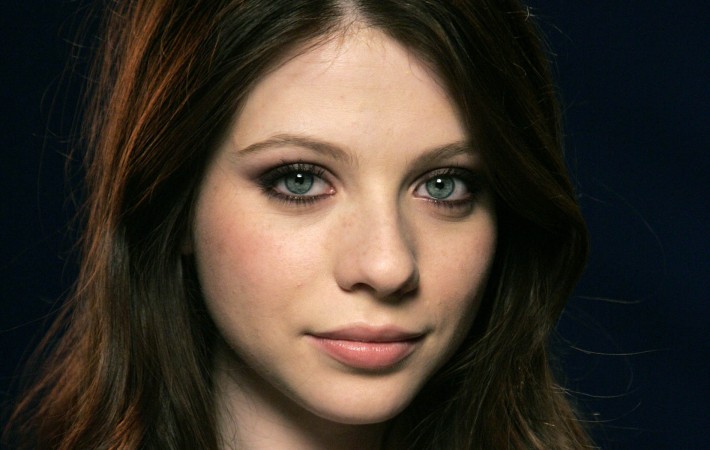 Michelle Trachtenberg most known for her role in Gossip Girl as Georgina is set to appear in new TV show Save The Date. The romantic comedy which will air on the CBS channel follows a single woman in her mid-thirties who hires a wedding venue while drunk. Lead character Kate played by Julie White tries to track the man[…] 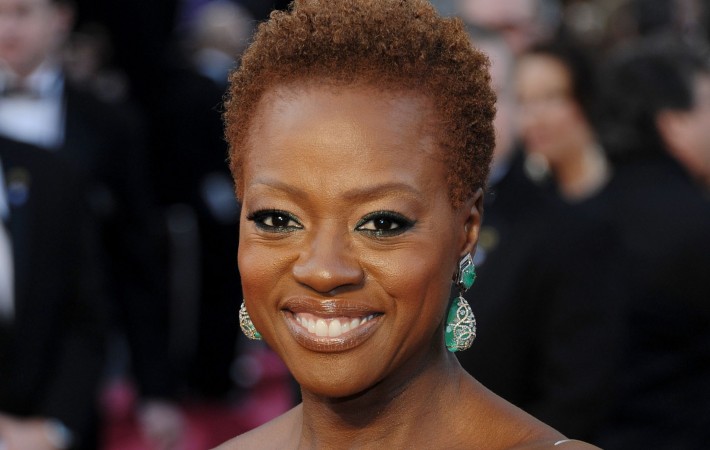 Academy Award nominee Viola Davis is set to star in a new TV show called How to Get Away with Murder, with Shonda Rimes who created TV show Scandal and Grey’s Anatomy acting as an executive producer on the show.   The crime thriller will be aired on ABC and is about mysterious law professor and criminal defence lawyer[…] 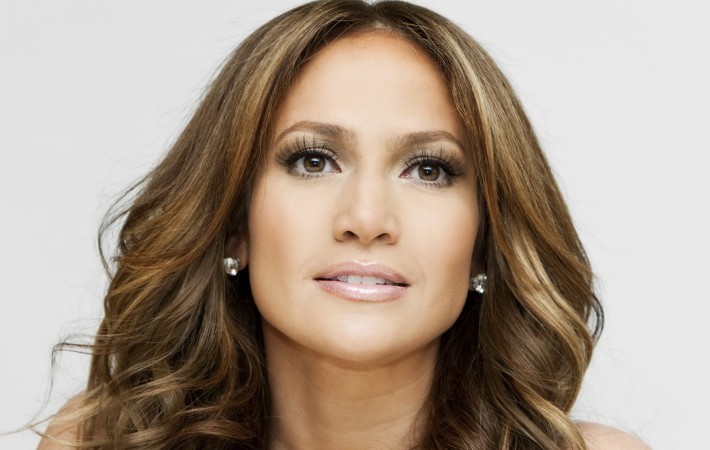 Jennifer Lopez is set to star as an undercover police officer and single mother in new TV show Shades of Blue. Lopez will play Harlee McCord who is hired by the FBI under their anti-corruption department. In the series, she faces a dilemma when she is forced to work against her family to gain recognition in her superior’s eyes.[…] 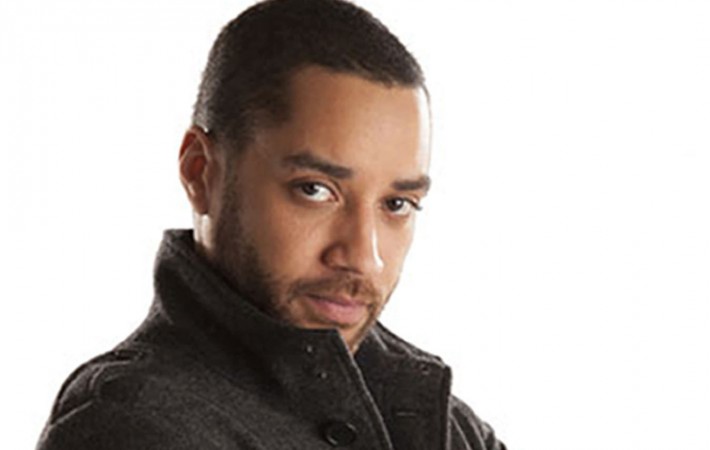 Former Emmerdale actor Samuel Anderson has been enlisted to play the Doctor’s new companion in the forthcoming season of Doctor Who. Peter Capaldi will be playing the Doctor for the upcoming season, depicting a more sinister version of the time lord than seen in precious seasons.   Samuel Anderson will play teacher Danny Pink from The Coal Hill School. There[…]