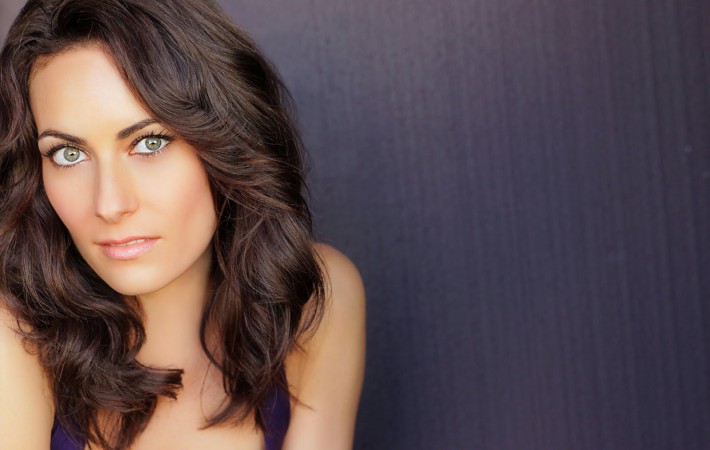 Tony Award winner Laura Benanti has joined the cast of Nashville. The TV show which is now in its third season will have Benanti’s character befriend Rayna played by Connie Britton. She will play Sadie Stone a fast-rising country singer, and appear in seven of the episodes for season three. Benanti previously received a Tony Award for her interpretation[…] 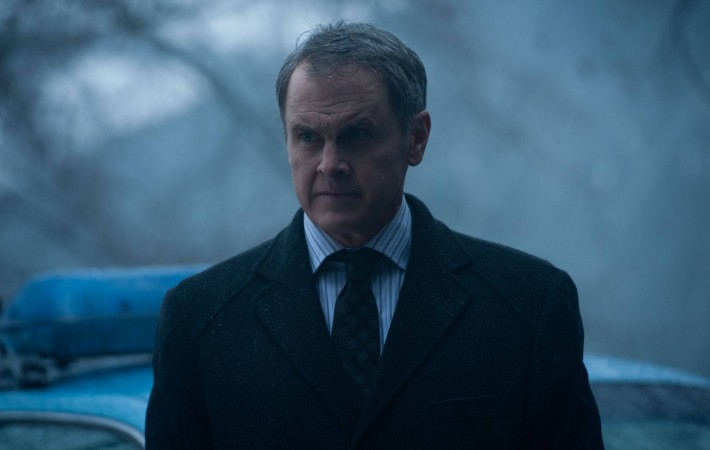 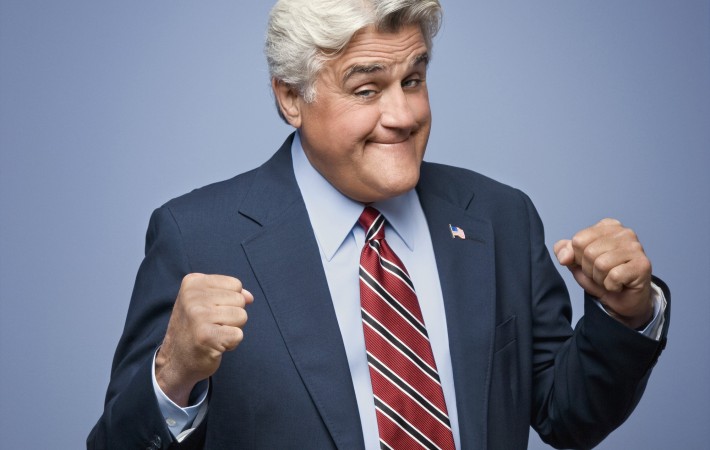 Jay Leno will make an appearance on the show Last Comic Standing. He will be returning to NBC after his chat show The Tonight Show ended earlier this year. The episode called ‘Title Round’ will air later tonight on Thursday, 31st of July 2014. The show is about a group of talented comedians who compete to win a cash[…] 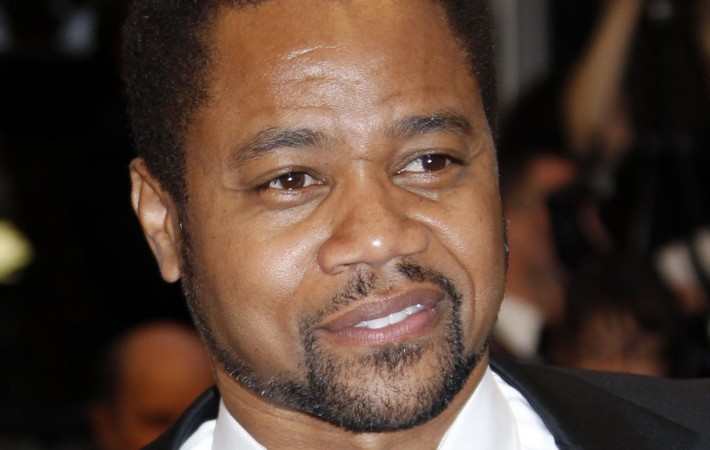 Oscar Award winning actor Cuba Gooding Jr. and Keith David have joined Comedy Central’s TV show Big Time. The show is about two brothers who want to be filmmakers, they get kicked out of their parent’s house and now have to try and make it alone. The pair of Gooding Jr. and David will have reoccurring roles on the[…]