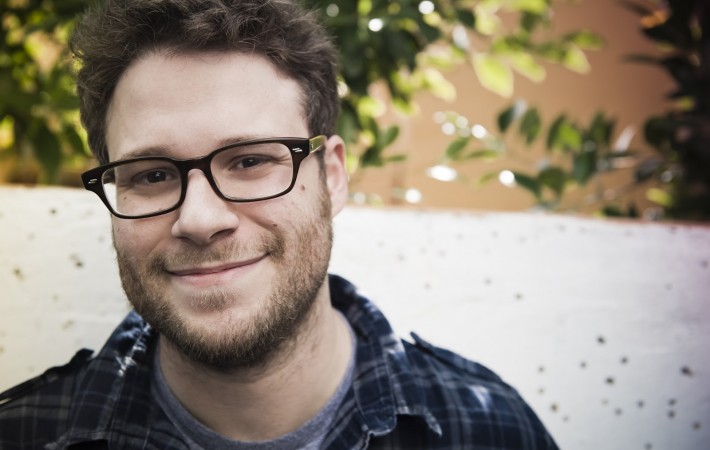 Seth Rogen and frequent collaborator Evan Goldberg are making controversial 90’s cult comic book ‘Preacher’ into a TV series for AMC. The supernatural action story created by Garth Ennis and Steve Dillon is about a Texan preacher called Jesse Custer who loses his faith and discovers that God has gone missing from Heaven, he is helped on his journey[…] 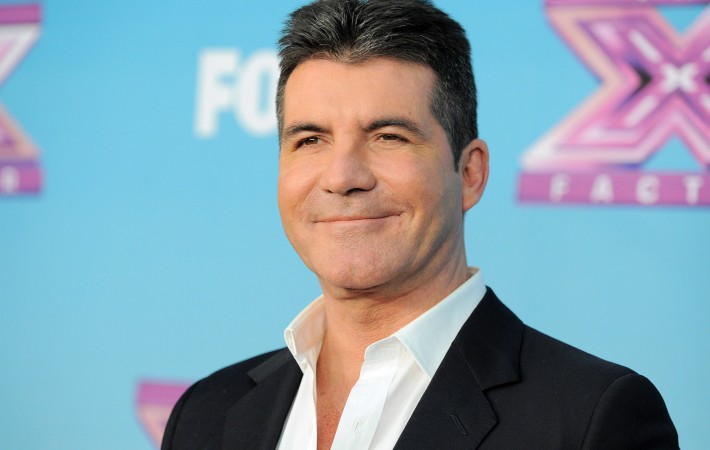 X Factor creator Simon Cowell, often praised and villified for his blunt criticism of contestants, has confirmed that he will be returning to the British show this year. He will return to his role as the head judge after spending three years on the US version of the show.   Many believe that Simon Cowell is returning to X[…] 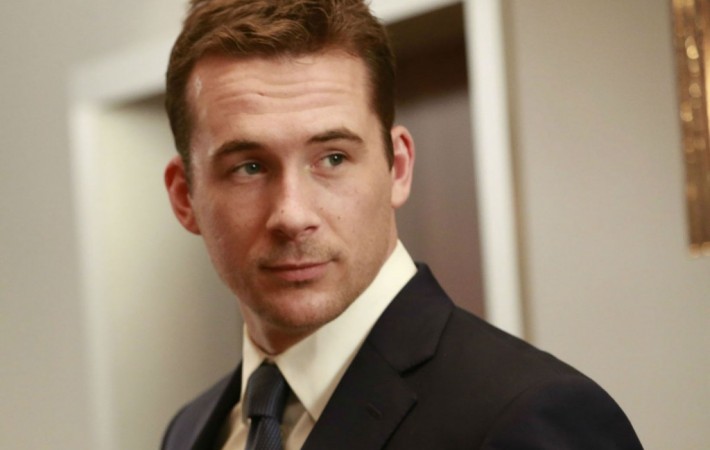 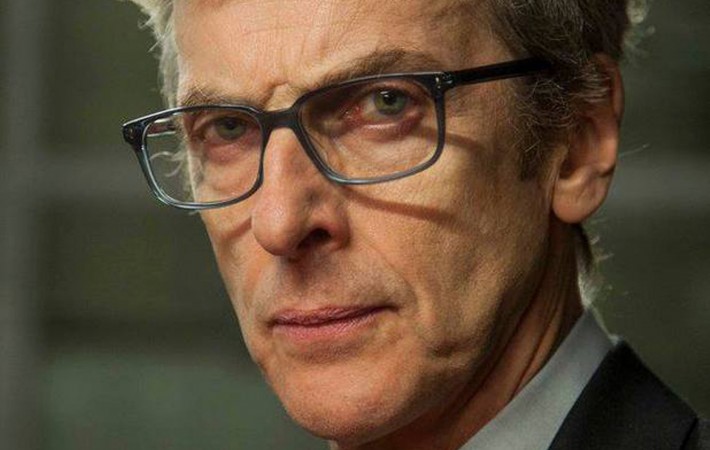 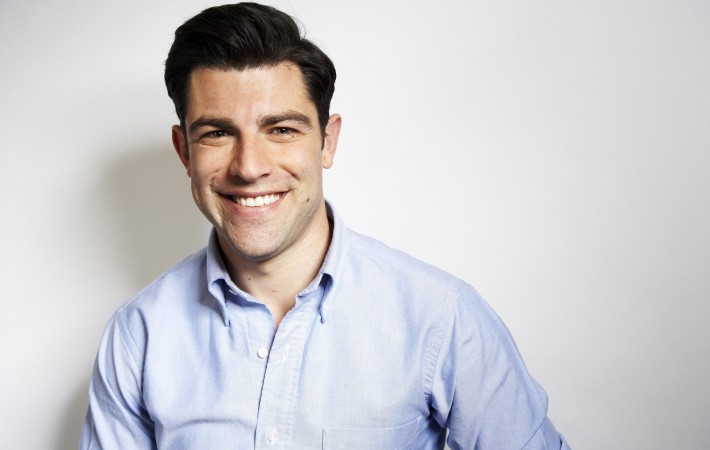