TV News Archives - Page 5 of 441 - Conversations About Her 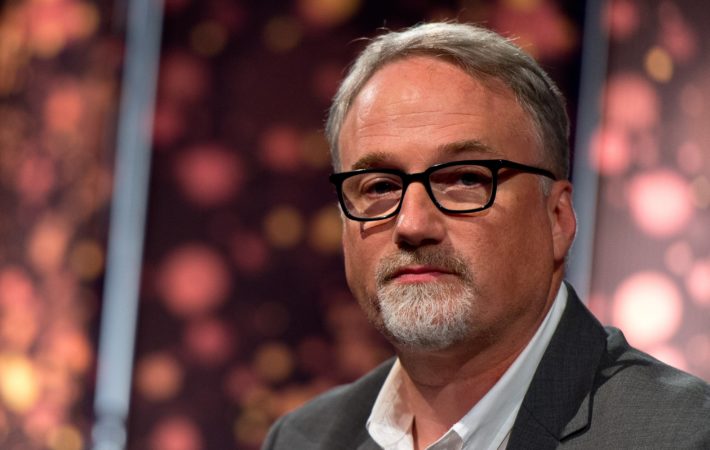 David Fincher is teaming up with Netflix once again. The director was one of the first major names to collaborate with the streaming platform, with his involvement in House Of Cards giving Netflix the cachet they so desperately needed in the early days of Netflix Originals.   Since then he’s collaborated with them on Mindhunter, Love Death & Robots,[…] 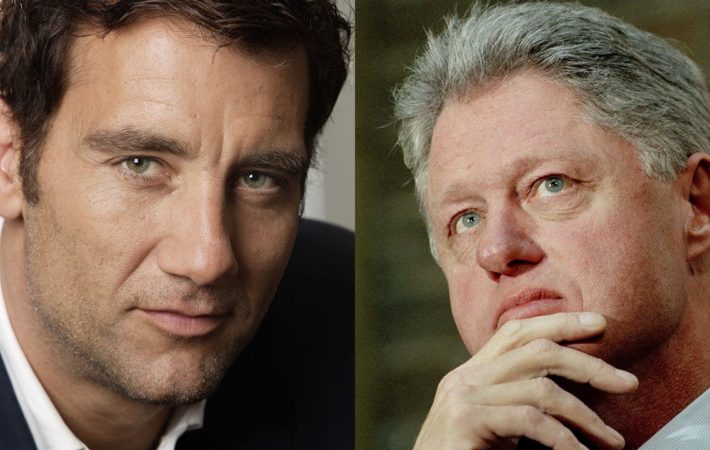 Ryan Murphy‘s American Crime Story has tackled the tragedies of O. J. Simpson and Gianni Versace in its first two seasons, but it’s taking a different route for season three. Impeachment: American Crime Story will focus on the Bill Clinton–Monica Lewinsky sex scandal, and after hiring Beanie Feldstein to play Lewinsky, the show has now found its Clinton: Clive[…] 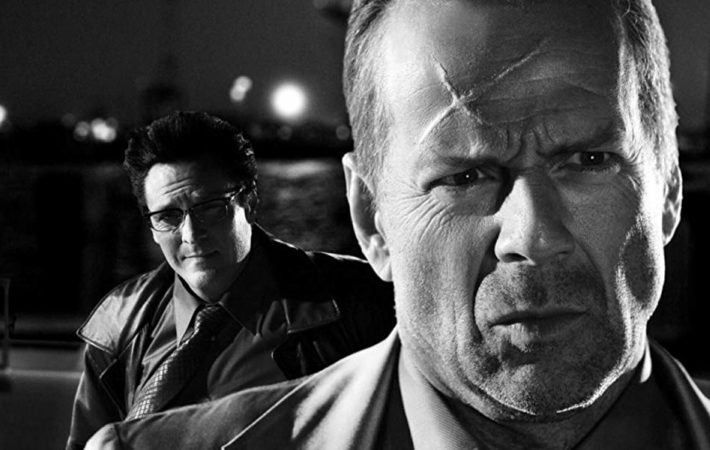 Sin City is the latest IP to get a new TV adaptation. Legendary Television have reportedly secured a deal with series creator Frank Miller, and are close to one with Robert Rodriguez, the man who brought Miller’s graphic novel to life in the 2005 film. The pair will oversee and produce the series.   The film was based on[…] 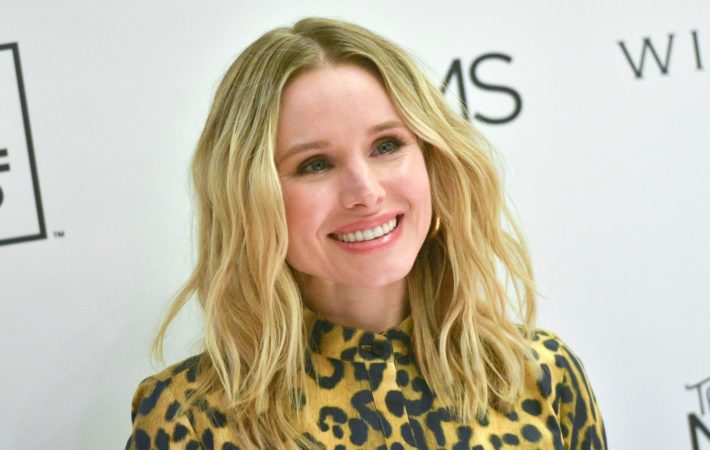 Kristen Bell is already returning to one TV revival in the form of Veronica Mars, so why not two? The actress is coming back to Gossip Girl for the show’s sequel/reimagining at HBO Max. The original series jump-started the careers of several actors, including Blake Lively and Penn Badgley.   Bell will reprise her role as the omniscient narrator[…] 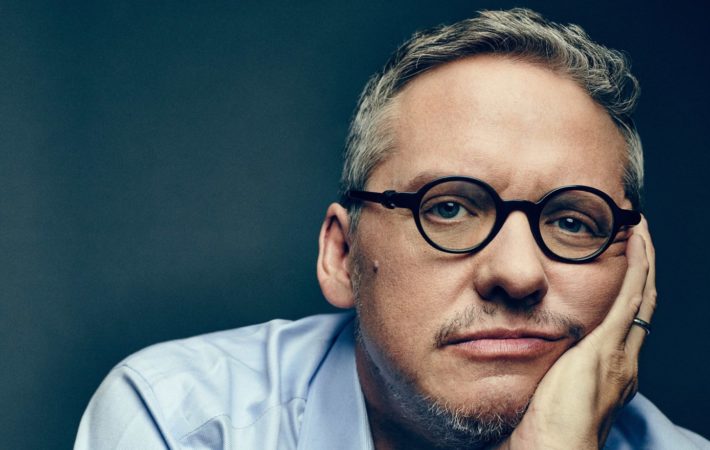 As part of the five-year first-look deal he signed with HBO, Adam McKay will helm a limited series covering the Jeffrey Epstein story. The show will be based on the soon-to-be-published book by Miami Herald journalist Julie K. Brown, whose reporting was key in Epstein’s July arrest for sex trafficking.   Epstein was a multimillionaire financier and convicted sex[…]