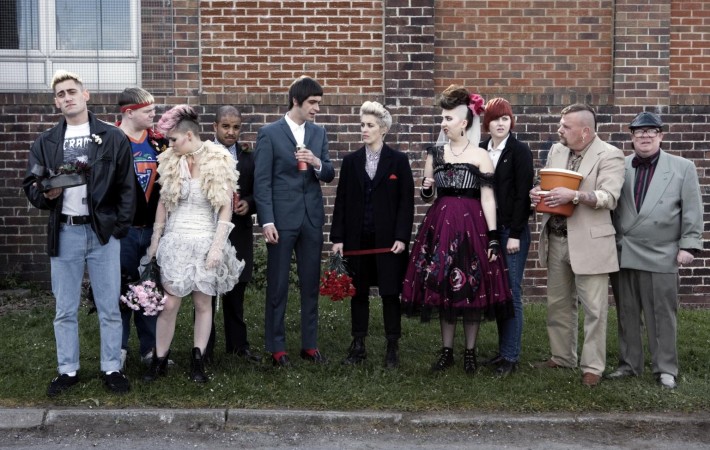 Here we go again! We first encountered the characters of This Is England in the 2006 film of the same name, set in 1983 and telling the story of a group of kids growing up in the Midlands surrounded by sex, drugs, race and youth culture. Since then, Shane Meadows has taken his masterpiece and created a TV spinoff[…] 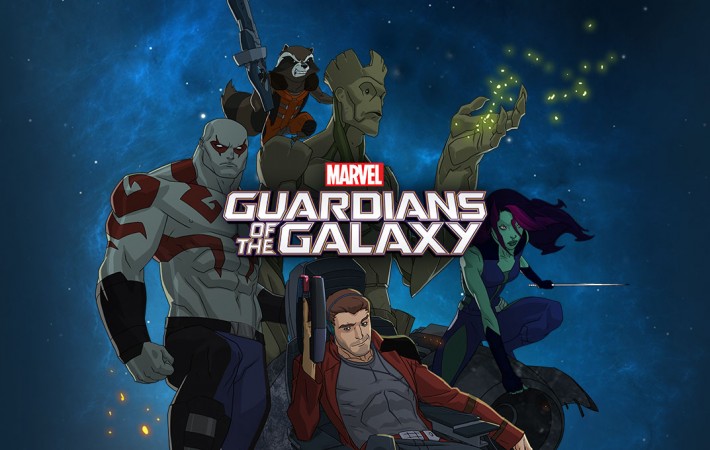 James Gunn’s 2014 Guardians of the Galaxy film opened up a whole new direction of life for the Marvel super team, and amongst this now comes Disney XD’s animated series. The animated series will feature the familiar faces of Star-Lord, Gamora, Drax, Groot and Rocket Racoon, with all-new voices. Will Friedle stars as Star-Lord, with Vanessa Marshall as Gamora, David Sobolov as Drax the Destroyer, Kevin Michael[…] 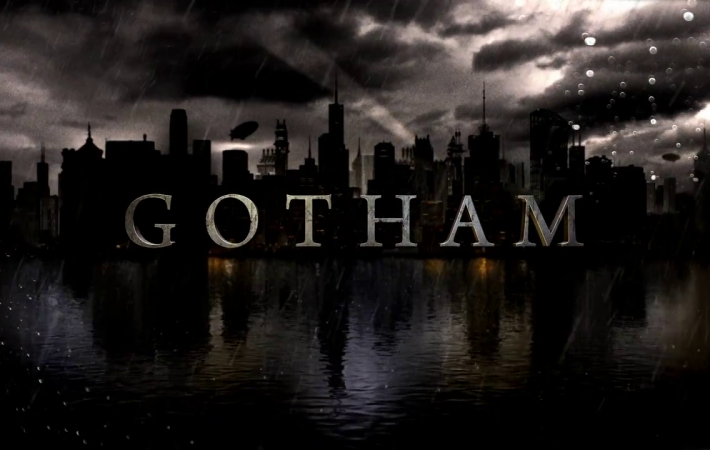 Fox has just released a new trailer for the return of the Batman spinoff series, Gotham. Set in Gotham City and following Jim Gordon as he attempts to clean up the streets from evil – and as you would expect, much more evil is coming in the second series. Ben McKenzie, Morena Baccarin, Donal Logue, Robin Lord Taylor, Sean[…] 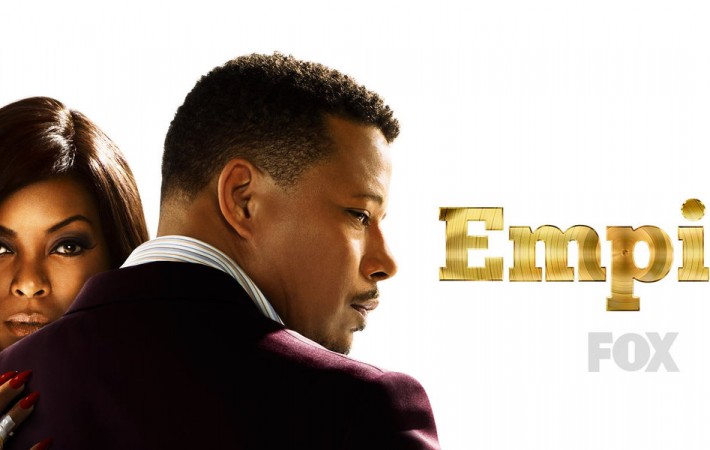 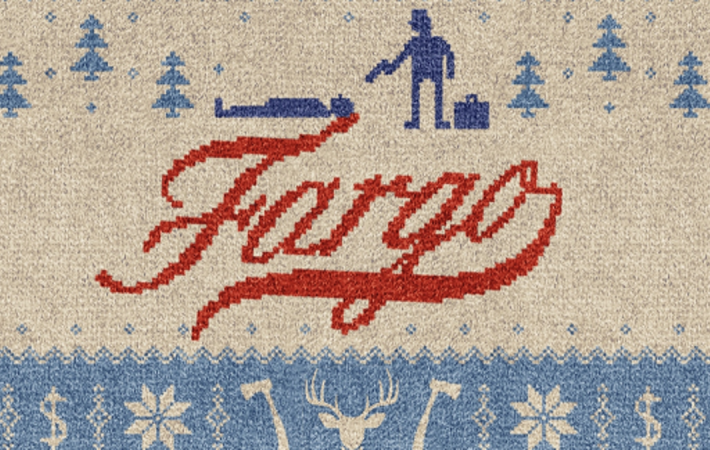 The first full Fargo trailer has finally been released. FX who produces the show had previously been feeding us small snippets, but now we can finally get a good look at what the second season has to offer. The series follows an anthology format meaning each season is set in a different era with an entirely new cast and[…]